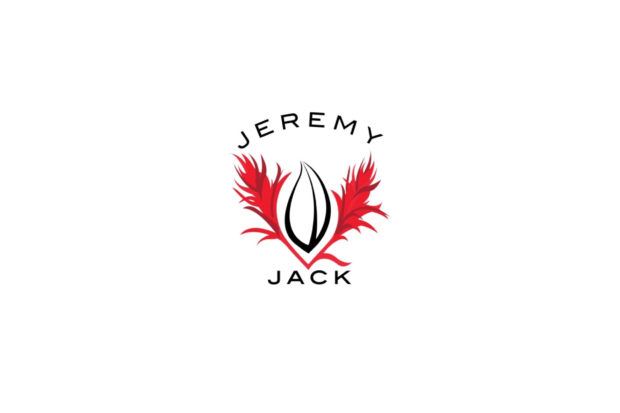 While the cigars were sold to a handful of retailers, the company will debut nationally at next week’s IPCPR Convention & Trade Show. There are five lines, all made at Tabacos Valle de Jalapa S.A. in Estelí, Nicaragua. 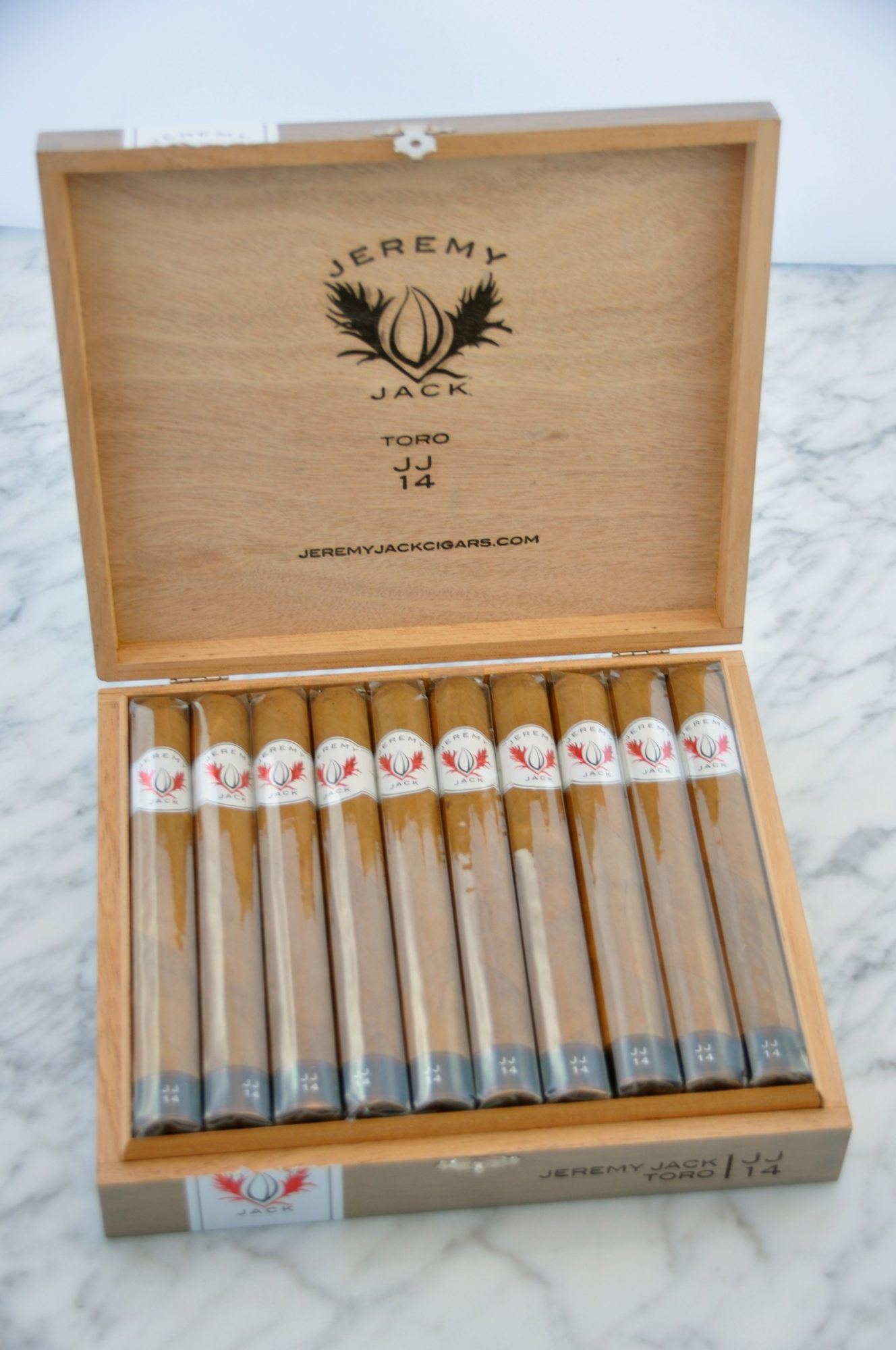 There is also the Jeremy Jack 23. That cigar has a Mexican San Andrés maduro wrapper over a Nicaraguan binder and Nicaraguan fillers. There will be two sizes. 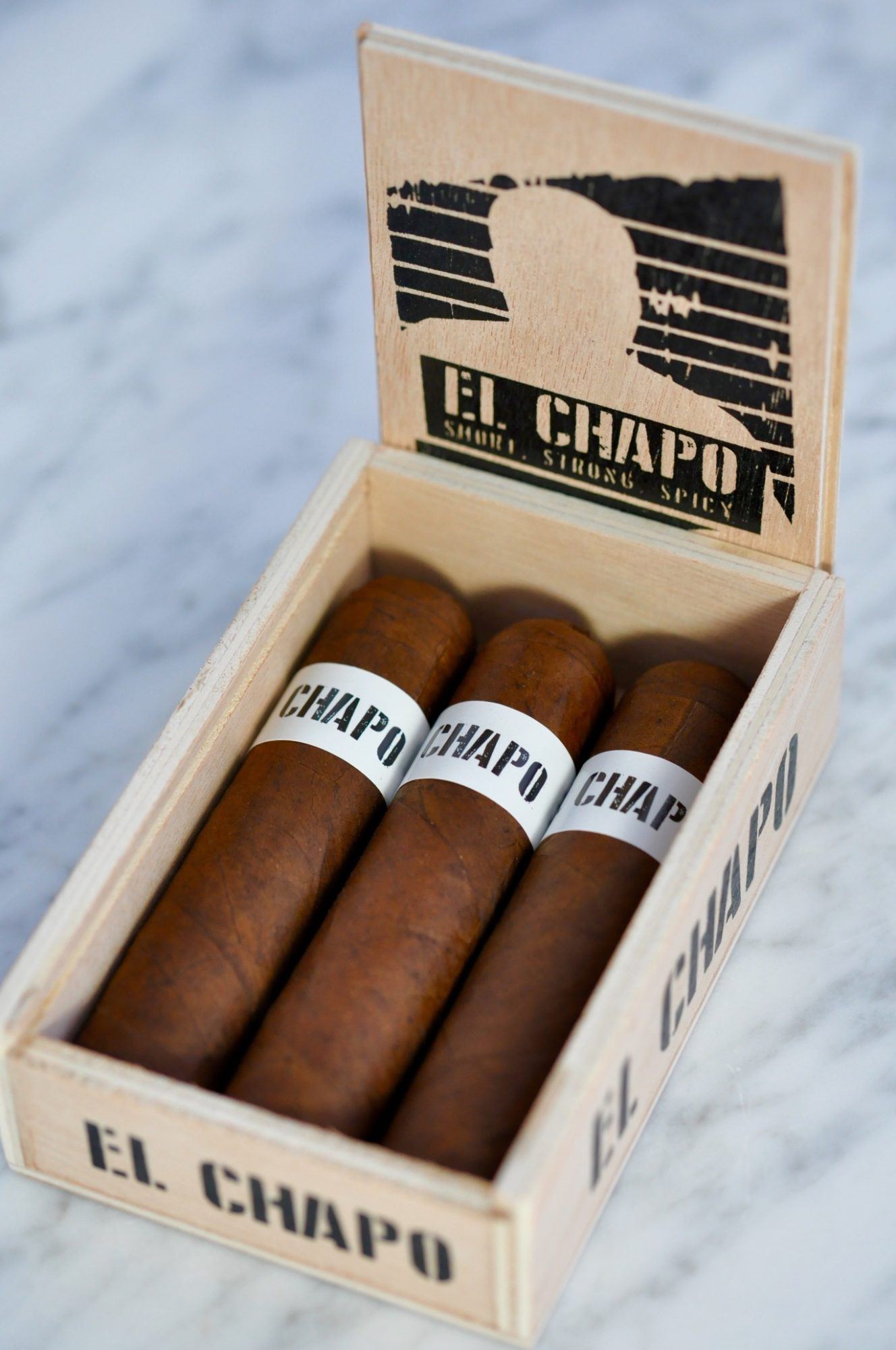 There are also two 4 x 60 vitolas, both featuring a corojo wrapper over a Nicaraguan binder and Nicaraguan fillers. The El Chapo is sold in wooden boxes of three, priced at $8.83 per cigar. The Salchichas, Spanish for sausages, is sold in boxes of 12. The cigars are linked together with covered foots and pigtail caps. Pricing is $8.78 per cigar.