Last year, Island Lifestyle Importers debuted with a variety of lines under the name Aged Reserve, though there was only a single 6 x 54 toro offered in each blend.

This year, the company announced it would add three vitolas to each of the three blends, along with placing the cigars in boxes instead of ceramic jars. Those new cigars are now shipping. 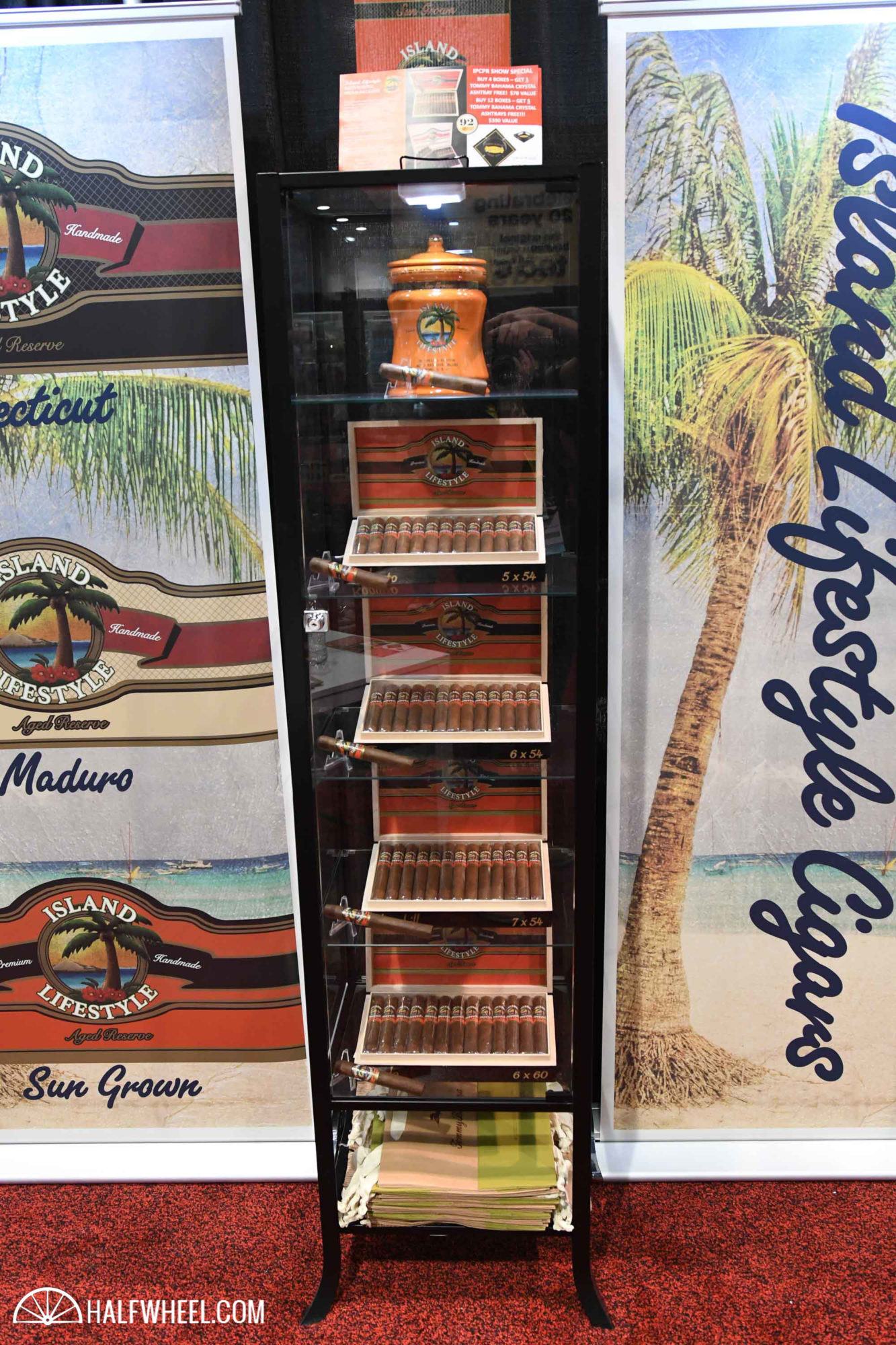 All three lines are priced the same.

The company says the ceramic jars will remain a limited option for the Toro size going forward with the 25-count jars priced at $275, a $1.05 per cigar premium over the boxes.