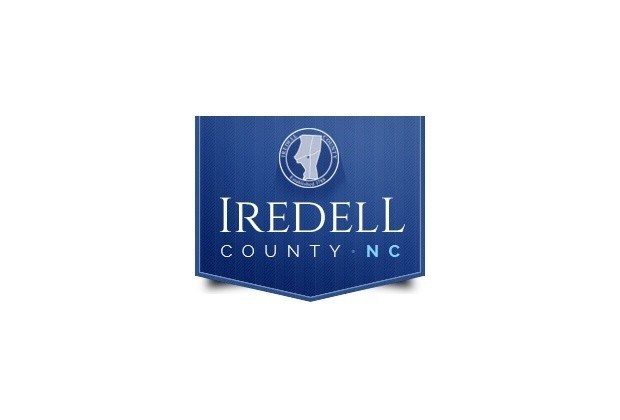 It will be a bit of a lengthy process, but come Jan. 1, 2017, smoking and the use of e-cigarettes on Iredell County property will be a thing of the past, as the county unveiled a new plan this week that will phase in a new ban on smoking.

Iredell County is located just southwest of Winston-Salem and has a population of nearly 165,000 people.