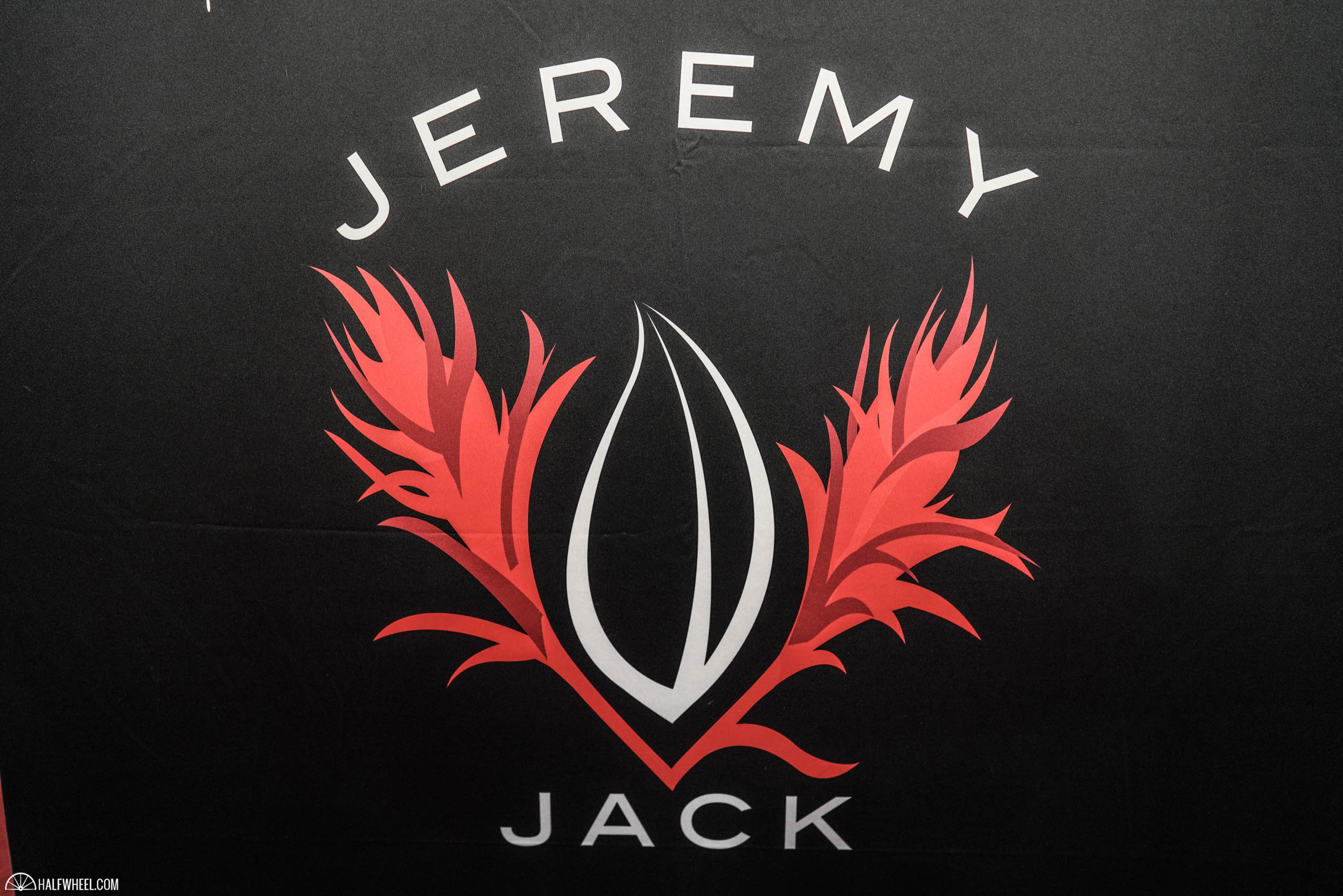 After debuting five different lines at the 2017 IPCPR Convention & Trade Show and showing nothing new at last year’s show, Jeremy Jack Cigars was back at it this year with four brand new releases, all of which should be shipping to retailers by the end of the summer. Owner Brady Hayek told me that he decided to release each of the new creations in only one vitola to start, then expand whichever line or lines gain the most traction. Unlike a large number of exhibitors, Jeremy Jack’s booth had changed quite a bit since last year’s show. The most notable change is the fact that the new cigars were being shown off on an open section in the middle of the booth instead of on a shelf, but the layout of the booth itself was also significantly more open and inviting as well. 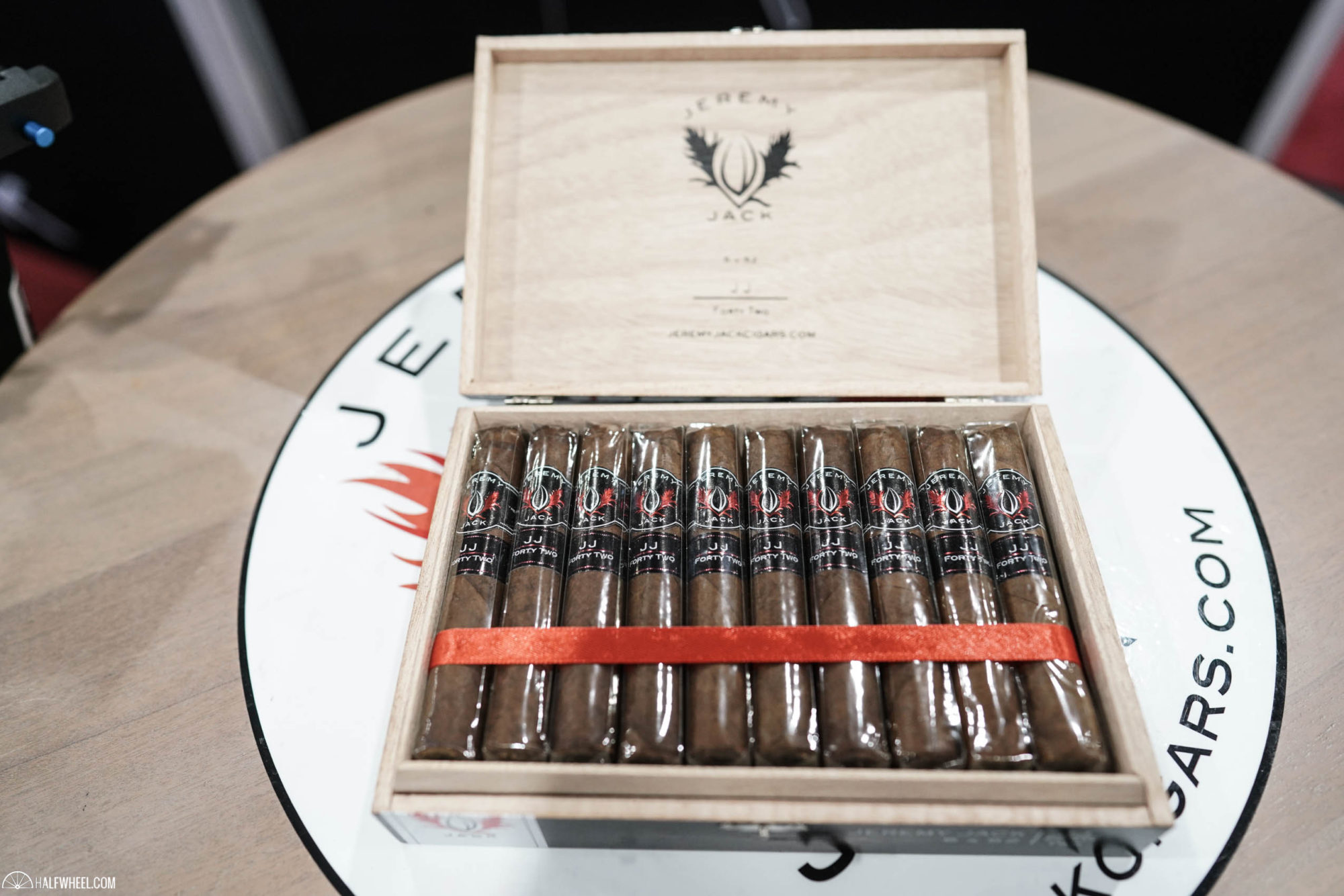 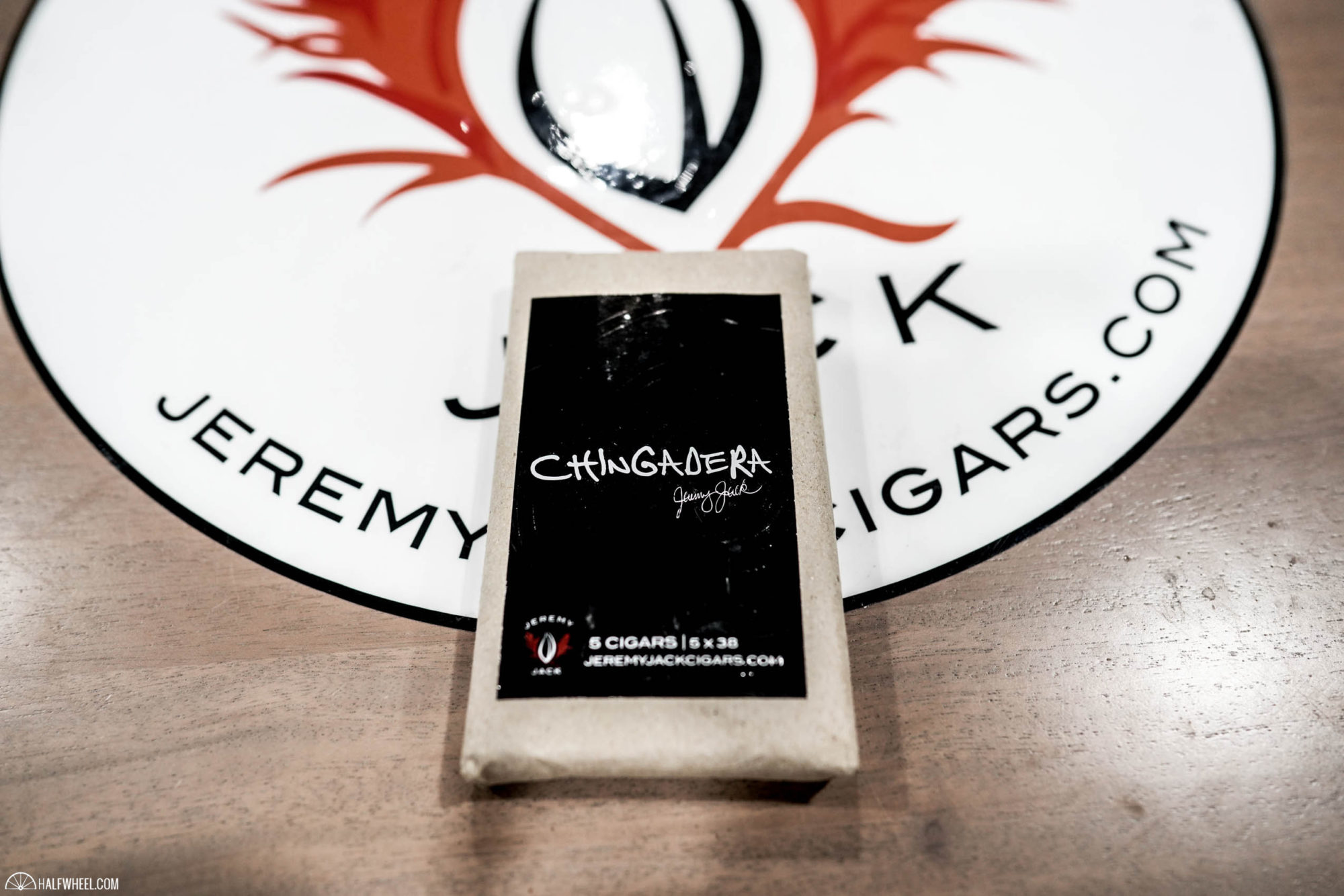 Described at a medium to medium-full blend, the Chingadera is available packaged in either a 40-count box or a five-pack. 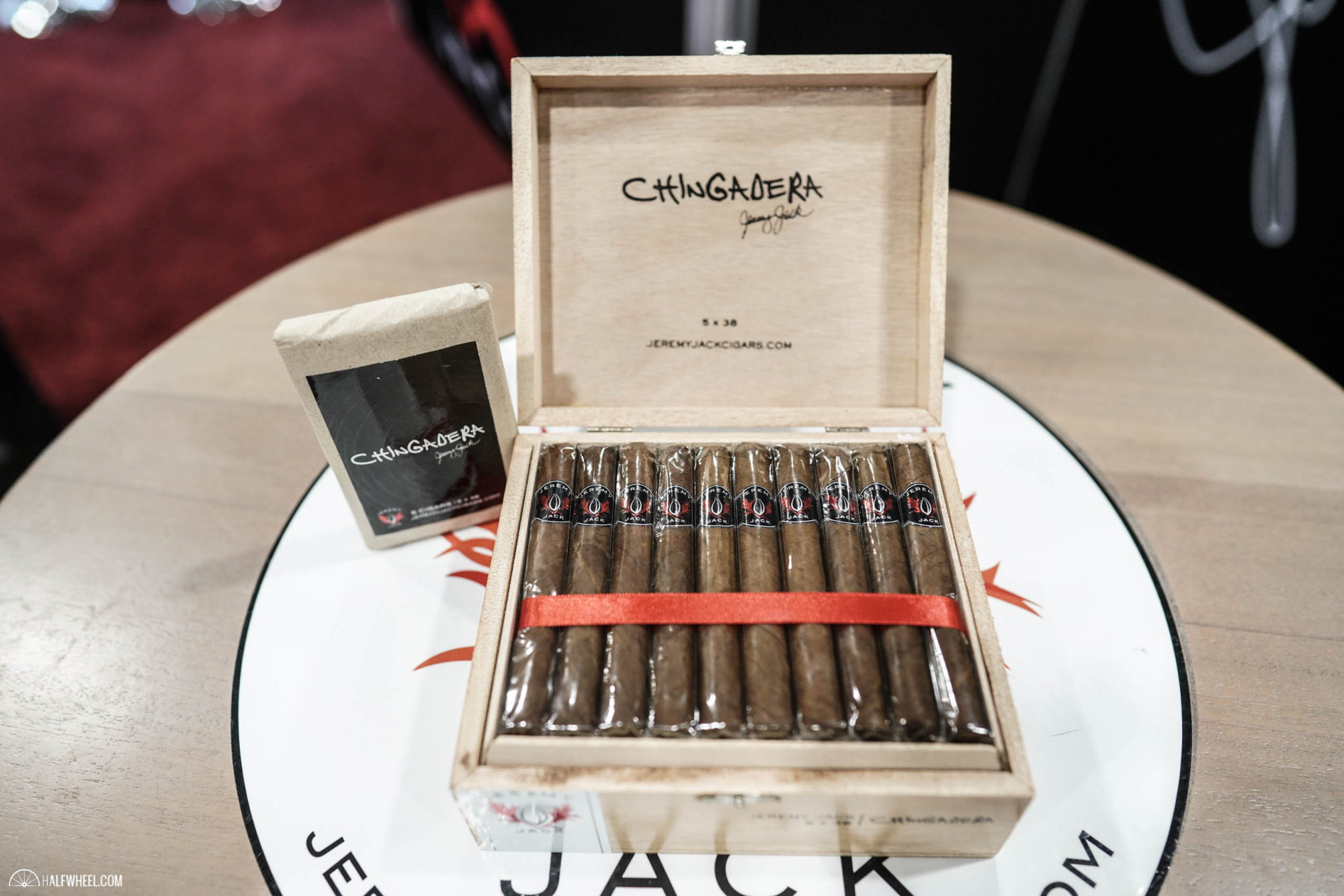 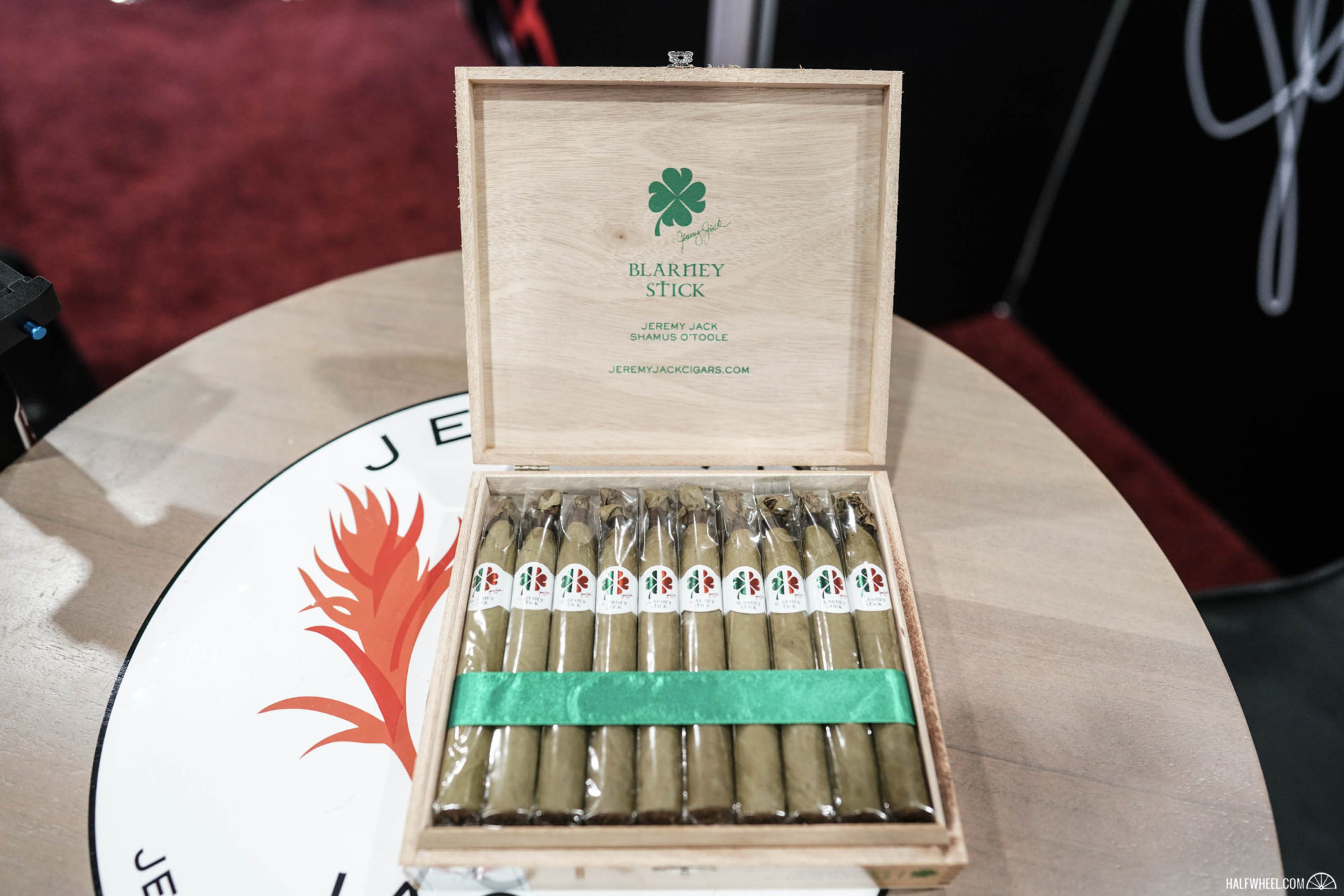 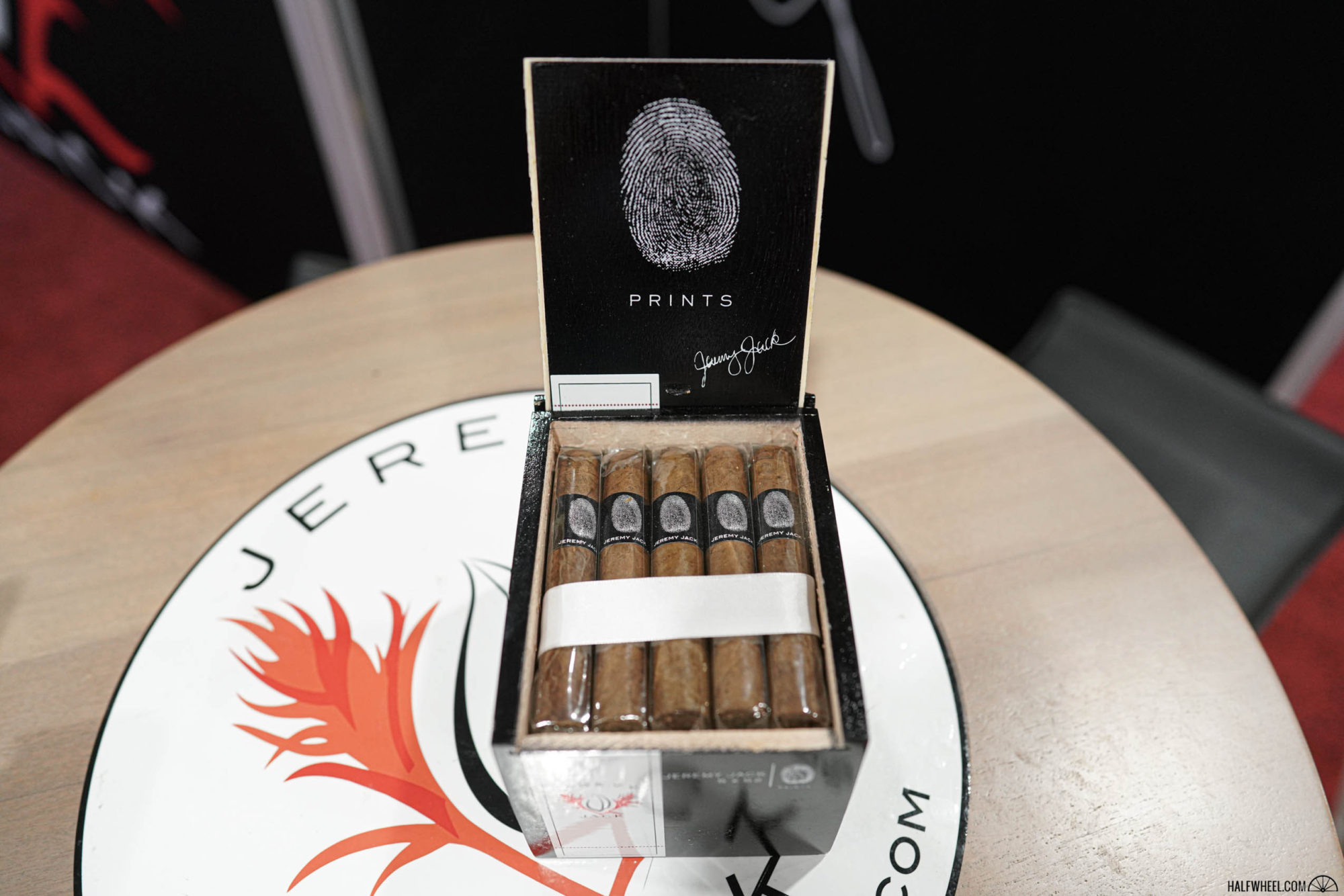 A full-bodied blend made with all Costa Rican tobacco packaged in boxes of 25 that feature a fingerprint on the lid.