Barrington House Cigars might not be a name you’re familiar with, but it’s a Jamaican brand that is steeped in cigar history with plenty of names you would be well familiar with. 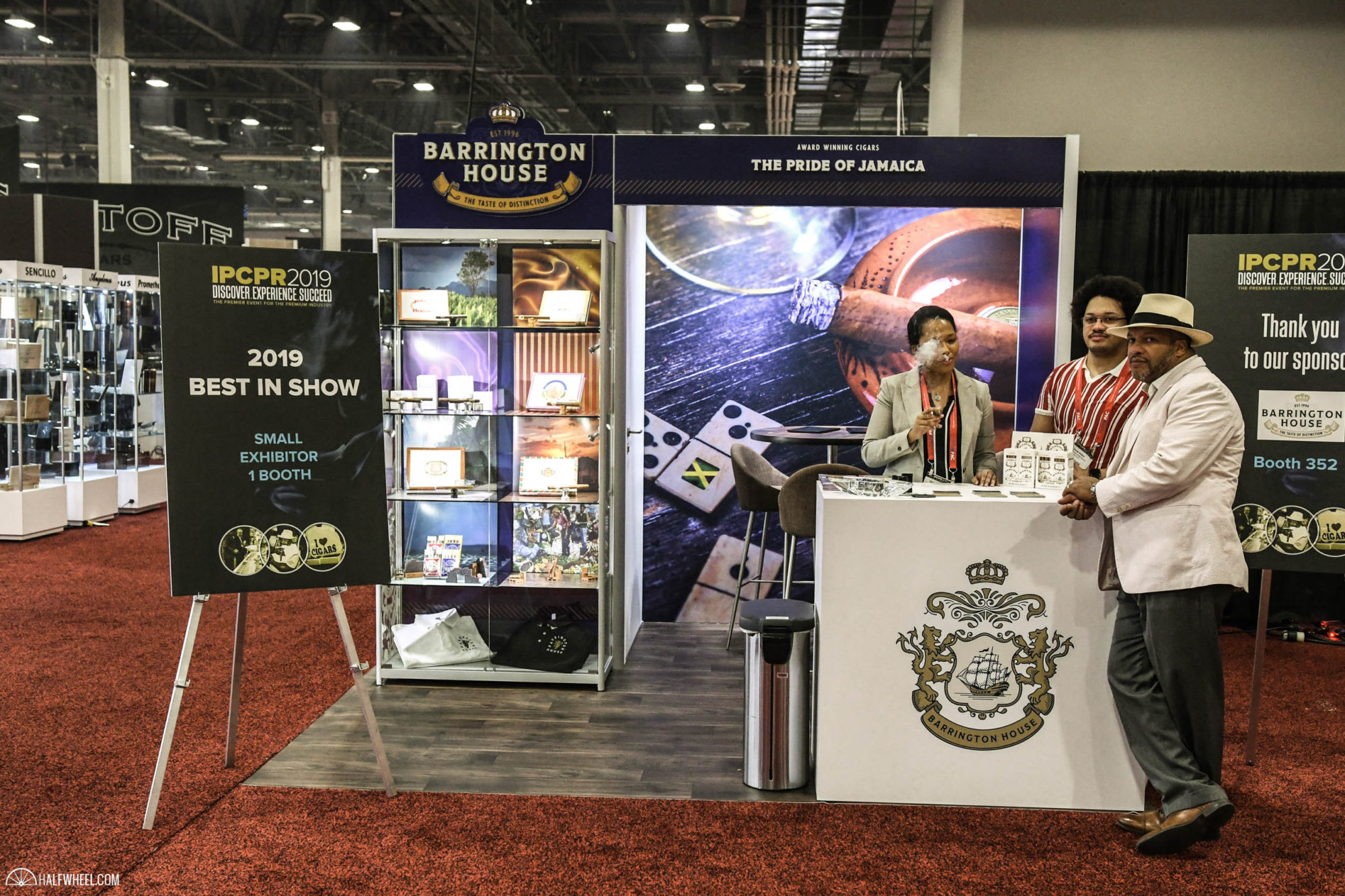 After a sharp decline in not only Jamaican tobacco production, but Jamaican produced cigars throughout the 1990s due to various reasons, Barrington House Cigars was eventually the only cigar factory left in Jamaica. Having had a successful business selling cigars just in Jamaica, there wasn’t much of any focus on the U.S. cigar market and thus the company hasn’t been at the IPCPR Convention and Trade Show since 2011. This year marks the return, and while there wasn’t anything new at the show, it was a reintroduction of sorts. The company offers a wide variety of products, from cigars featuring Jamaican and Cuban tobacco—which obviously aren’t for sale in the United States—to flavored cigars, there is certainly a wide portfolio of cigars the company offers. 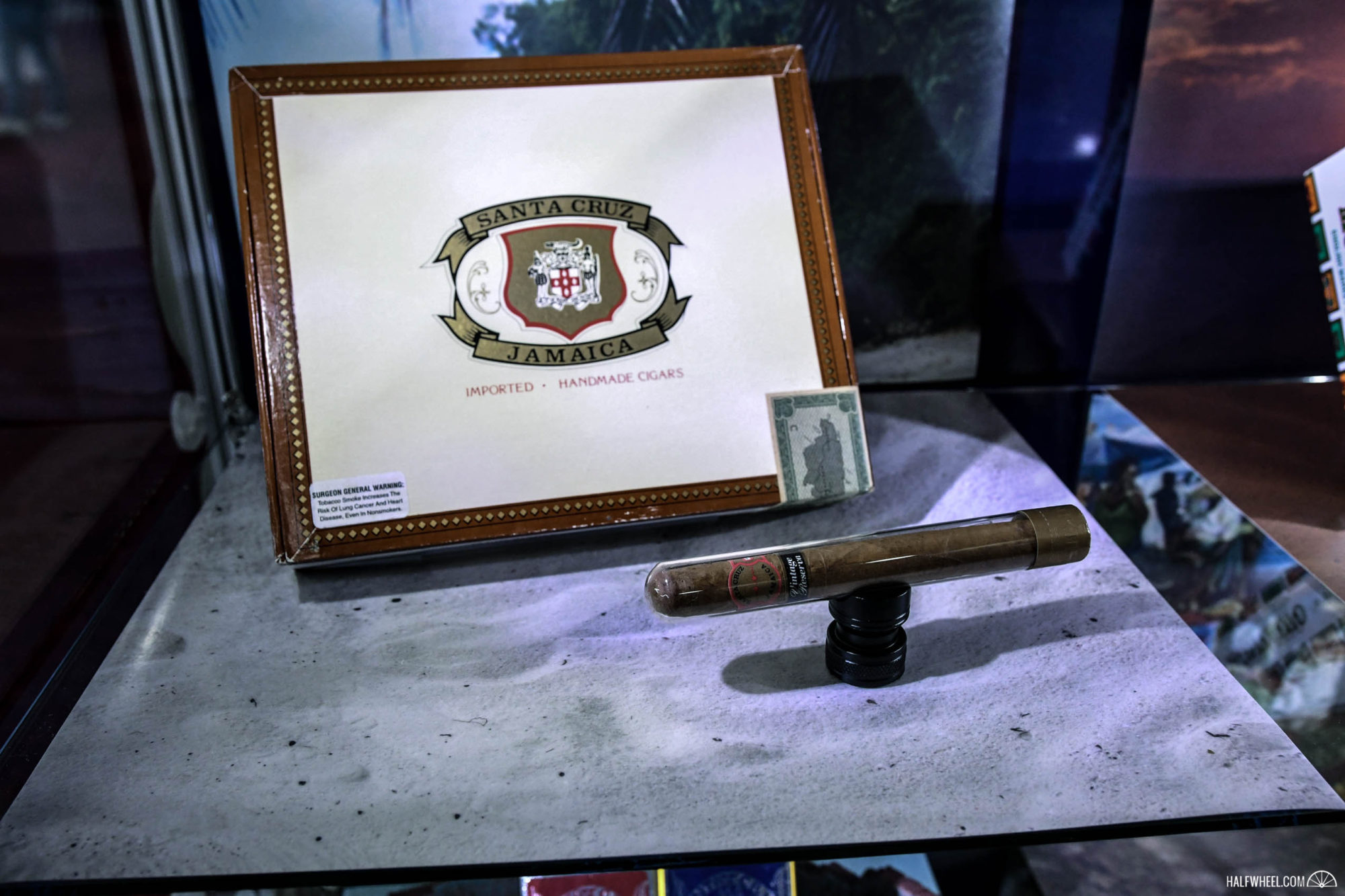 While none of the cigars are new that Barrington House is reintroducing at the show, the one they are showcasing is the Santa Cruz Puro. It is a Jamaican puro that is offered in five different sizes.