While not as well known as some other small brands, Yayabo Cigars has a very intriguing history, having been founded by Cuban native Diany Perez after she relocated to Nicaragua. The company owns a number of its own tobacco fields as well as its own factory  and has been providing tobacco to other manufacturers to use in their cigars for a number of years. 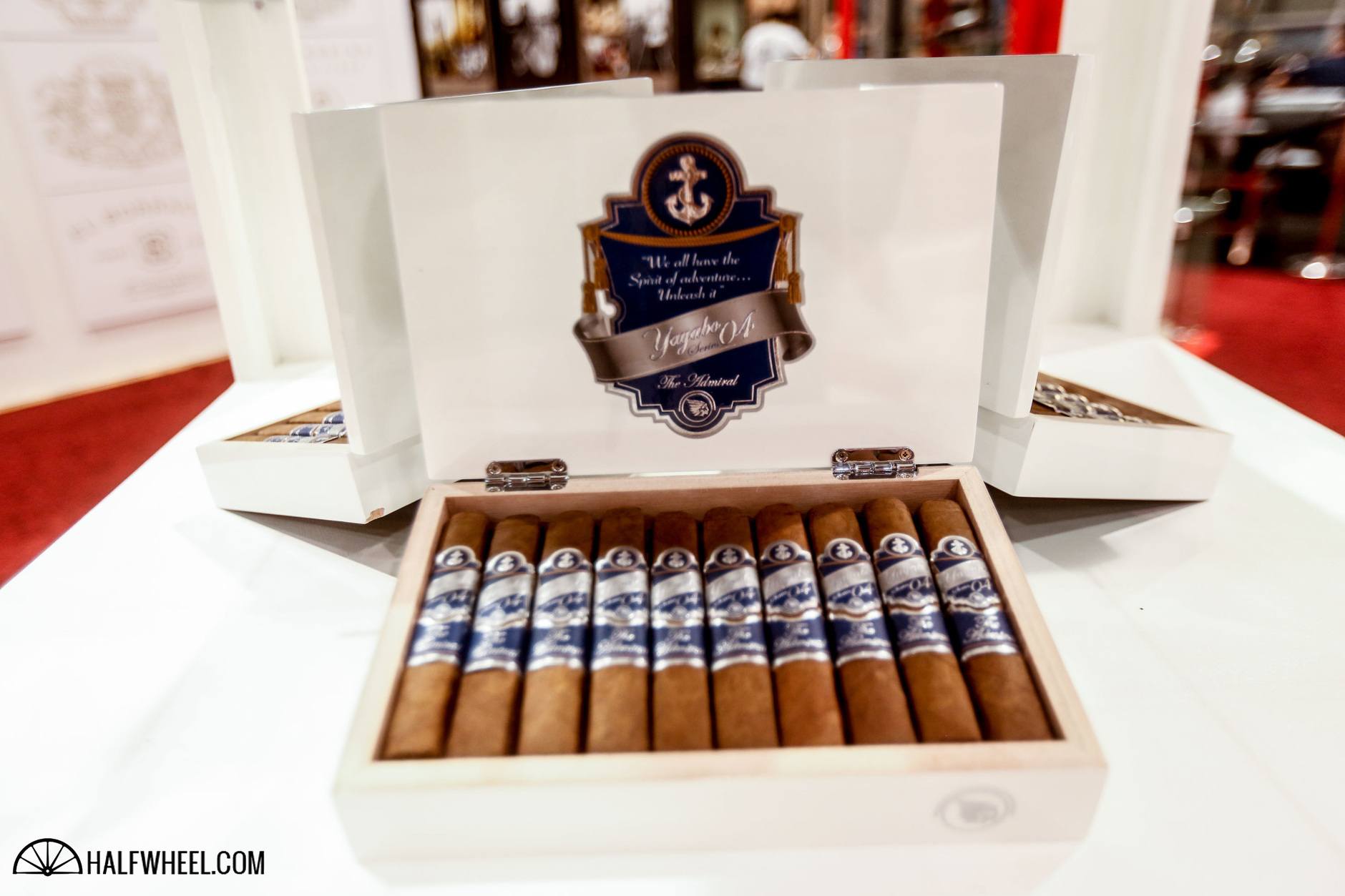 As the name suggests, the Yayabo Series 04 – The Admiral is the fourth release from Yayabo Cigars, following El Yayabo in 2015 and Dona Diana and Cirion, the latter two of of which were released last year. The new blend incorporates binder and filler tobacco harvested directly from farm land owned by Yayabo Cigars and aged for four years before being rolled.