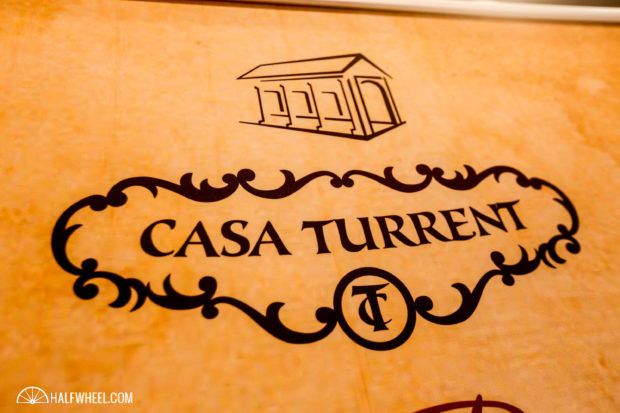 While last year was all about honoring his family’s history by releasing two new lines in the Serie 1942 and Serie 1973, Alejandro Turrent was keeping it low key at this year’s IPCPR. 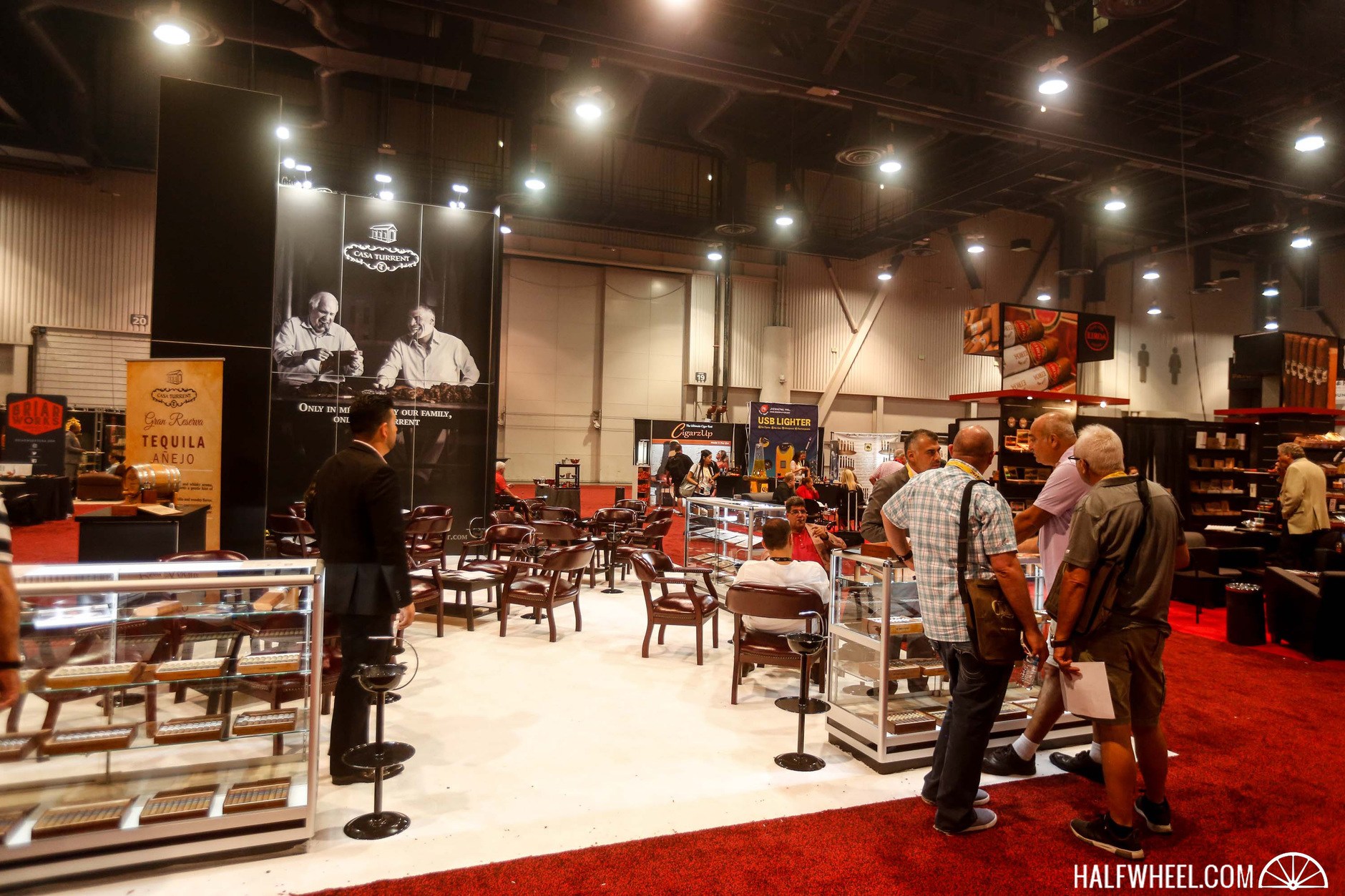 There were no new products to show off, a spokesperson for the company stated it was concentrating on its existing brands as well as working on new products for next year’s show. They were serving samples of Casa Turrent Gran Reserva Tequila Anejo, but sadly, I was in too much of a hurry to try it.