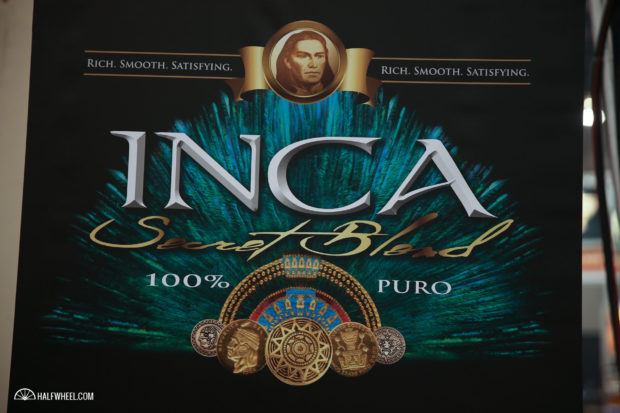 A couple of unplanned turns and there’s Mitchell Orchant and company. While I caught up with Mitchell briefly on day one, we hadn’t talked about any of his other ventures outside of C.Gars Ltd. The one that’s in the U.S. is Inca Secret Blend, an extension of the Inka line of cigars that are sold in the U.K. As for the booth, it reminded me a lot of Inter-tabac. Inca had taken over a corner of the booth of JMG International, a distributor. 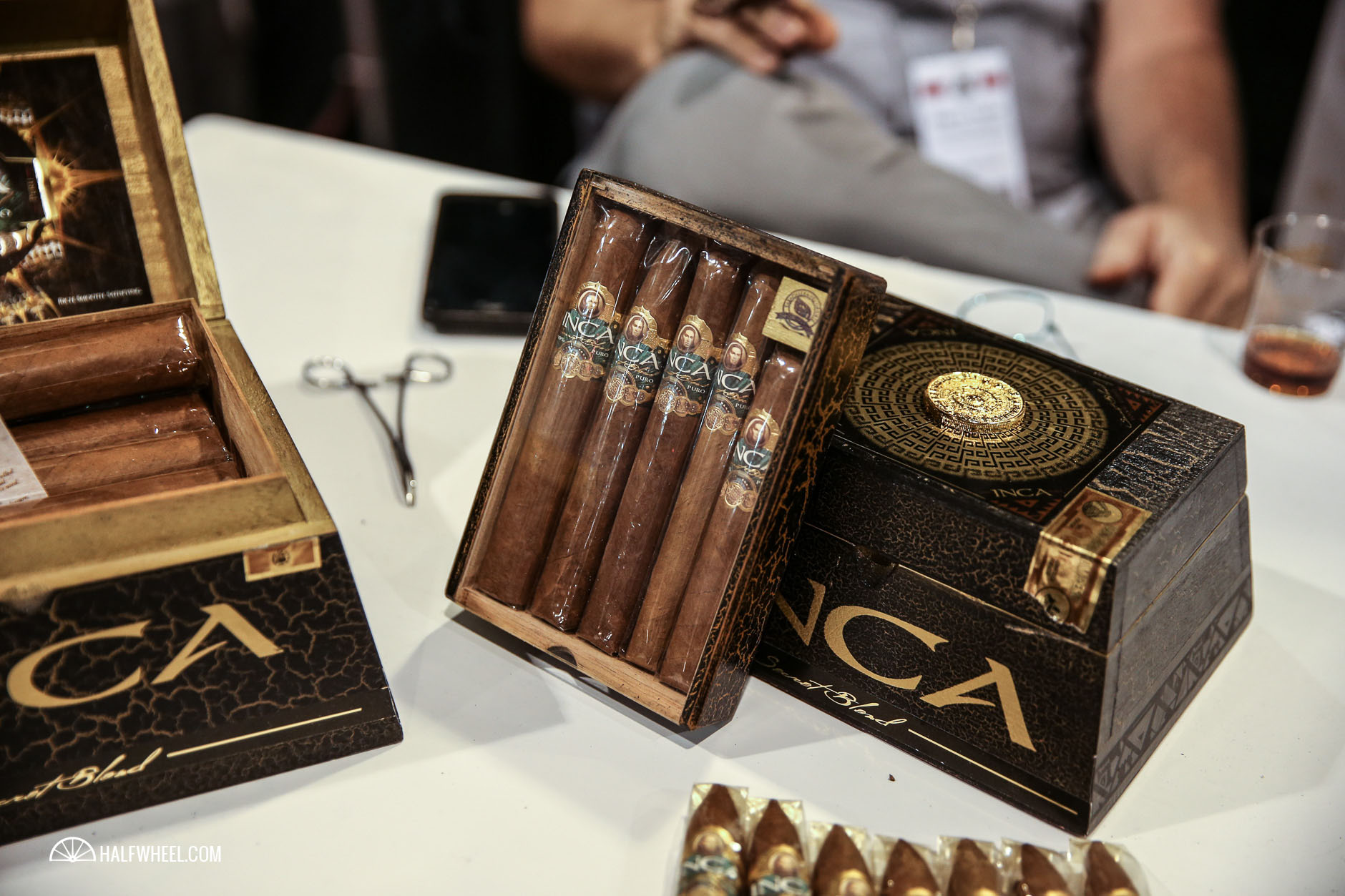 Inca has been in the U.S. for a bit more than a year and it seems like it’s gaining some traction. JMG certainly won’t hurt the cause, neither will being picked up by JR Cigar. As for new product, the company has added two sizes and a five-count sampler ($40.16).