Last year, FDG Cigars celebrated its 20th anniversary with a pair of cigars, one wrapped in a Connecticut natural leaf and the other in a Connecticut broadleaf. For its 21st year, the company is giving a new spin to one of its most well known lines, 90 Miles, and releasing it in three versions, including a barber pole for the first time in its history. It’s a limited production for now, but Yadi Gonzalez-Vargas says she is hopeful it will generate enough interest to make it a regular production offering. 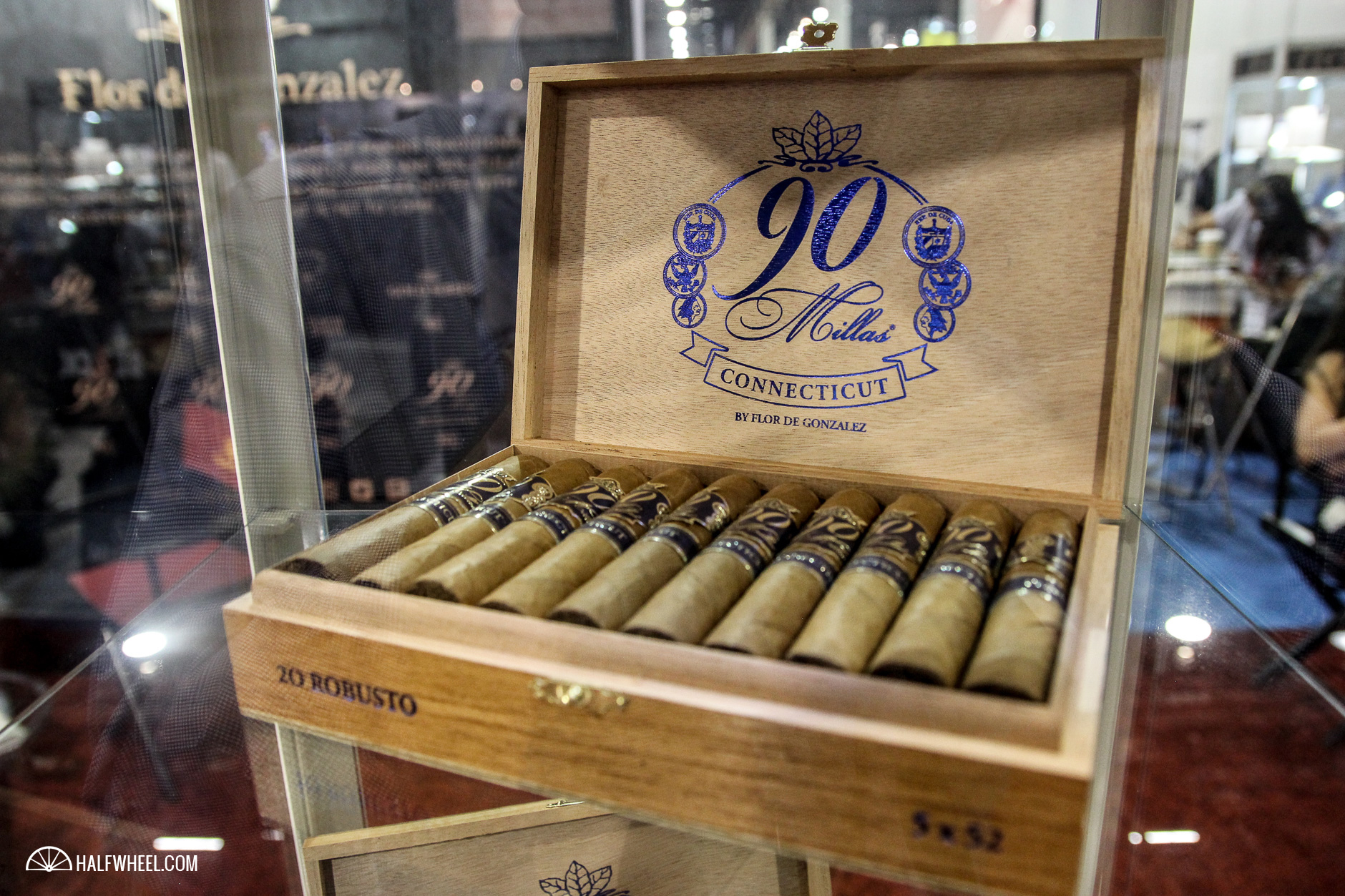 Pronounced noventa mee-las, the 90 Millas Connecticut marks the first time that a Connecticut wrapper has been used on the 90 Miles line. It’s billed as being smooth yet flavorful and mild to medium in strength. This version gets a Nicaraguan habano wrapper to up the body to medium-to-full and layer on complex flavors. 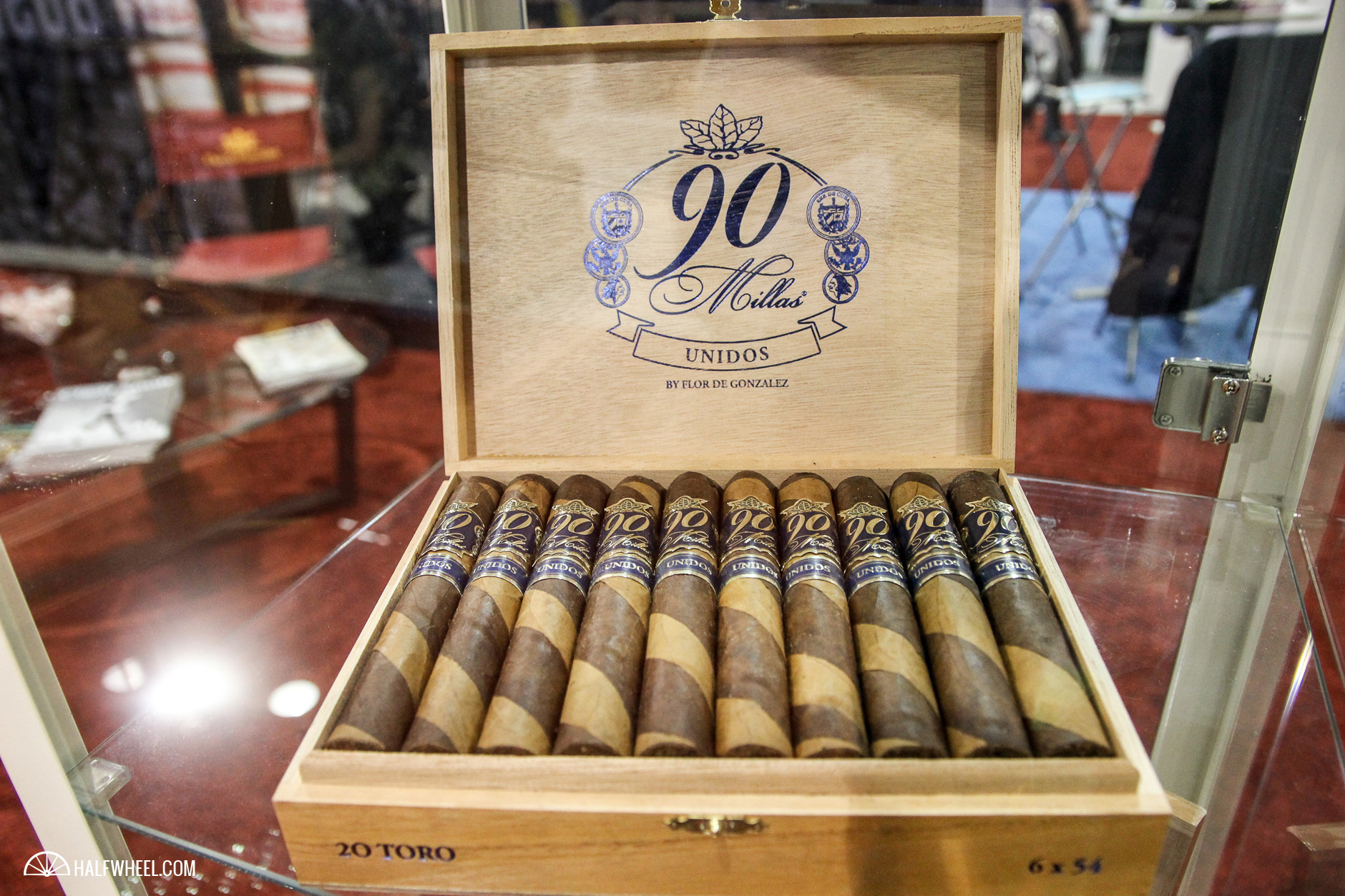 By far the most eye-catching of the three 90 Millas offerings, the Unidos is inspired by the changes taking place both in Cuba as well as in the relationship between Cuba and the United States. It features both the Connecticut and Nicaraguan habano wrappers intertwined in a barber pole design with a medium bodied profile that offers complexity from the dual wrapper and dual binder. If you’ve ever wanted to smoke a cigar with a true story and meaning behind it, this is one to consider.