I remember when I first used the XIKAR Volta late last year. It was still a prototype, I recall it feeling a bit larger and much heavier. I joked that you could seriously injure someone with it if you threw the new quad-flame lighter at someone; and I still think you can. The big Volta wasn’t the only new lighter XIKAR had planned for this year’s show. In fact, there was something on the complete opposite end. 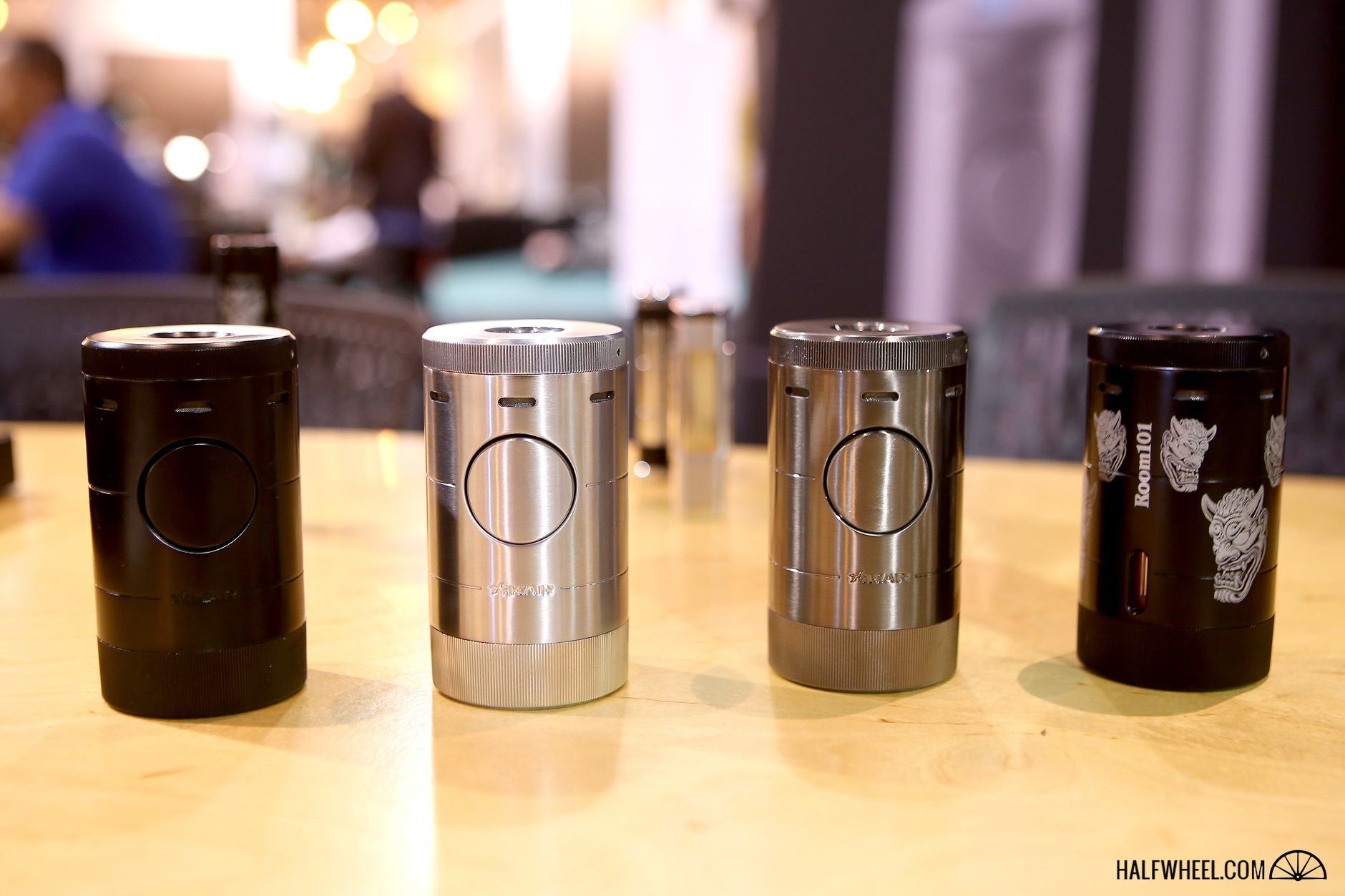 This ships in August with a suggested price of $150. More details here. Forte
I was surprised by the Forte, particularly it’s ignition system which reminded me of the smoothness of the company’s Escalade lighter. The Forte ($69.99-79.99) is being billed as the company’s new premium single-flame offering with five different looks, a built-in punch and a large fuel tank.

Expect this in August. XIKAR Stratosphere II
The company’s original high-altitude lighter is getting a few updates. There’s a new X-style body and a bit smaller profile. It will still be offered in five colors priced at $29.99 XIKAR Tech Quad
The Volta isn’t the only quad-flame lighter, the company’s Tech line gets a quad-flame option for $74.99. In addition, XIKAR has created this new counter display tray for the Tech. Room101 Updates
There’s some new Room101 designs including Room101 Patterns in the Volta and Turrim. 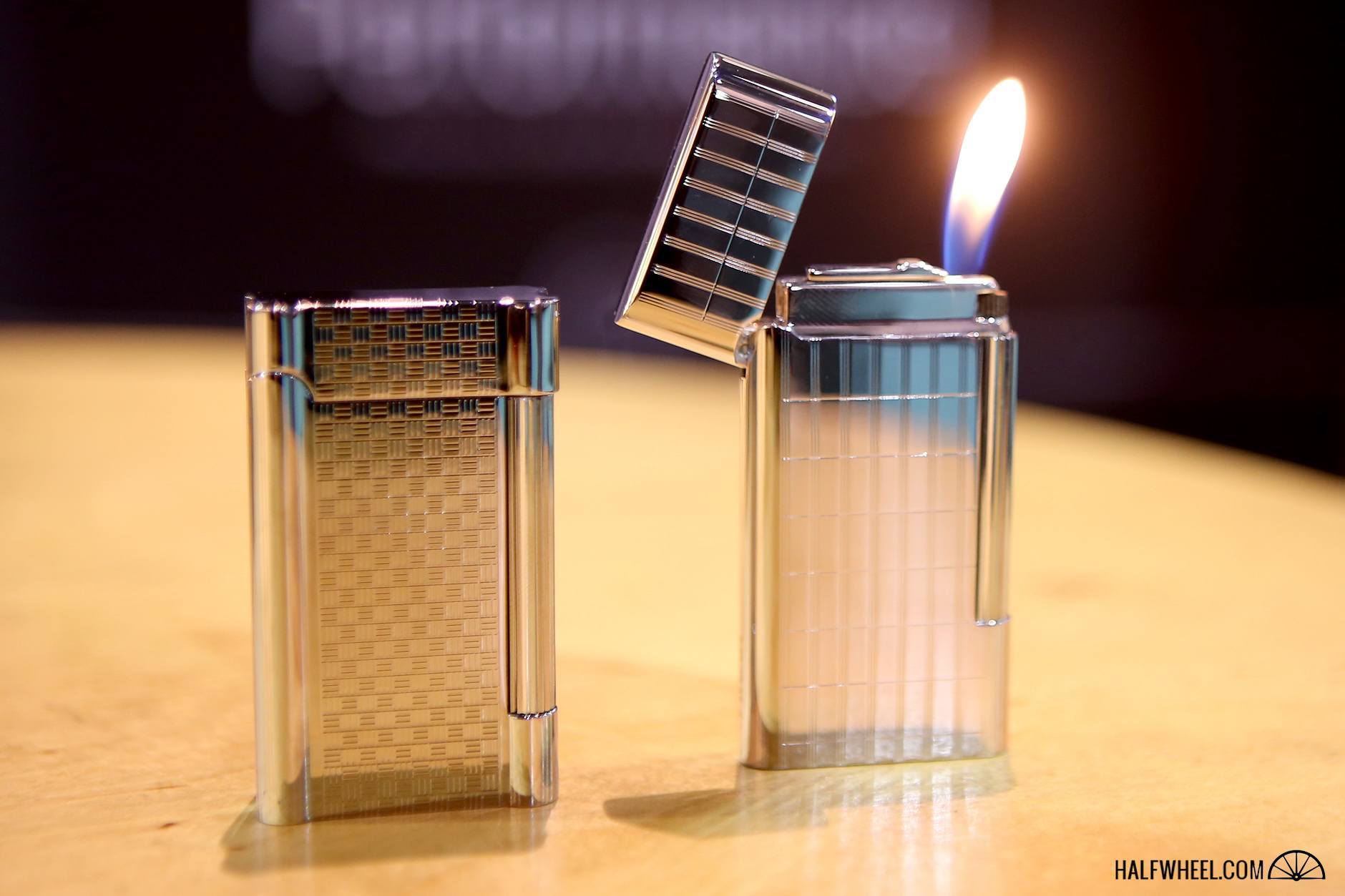 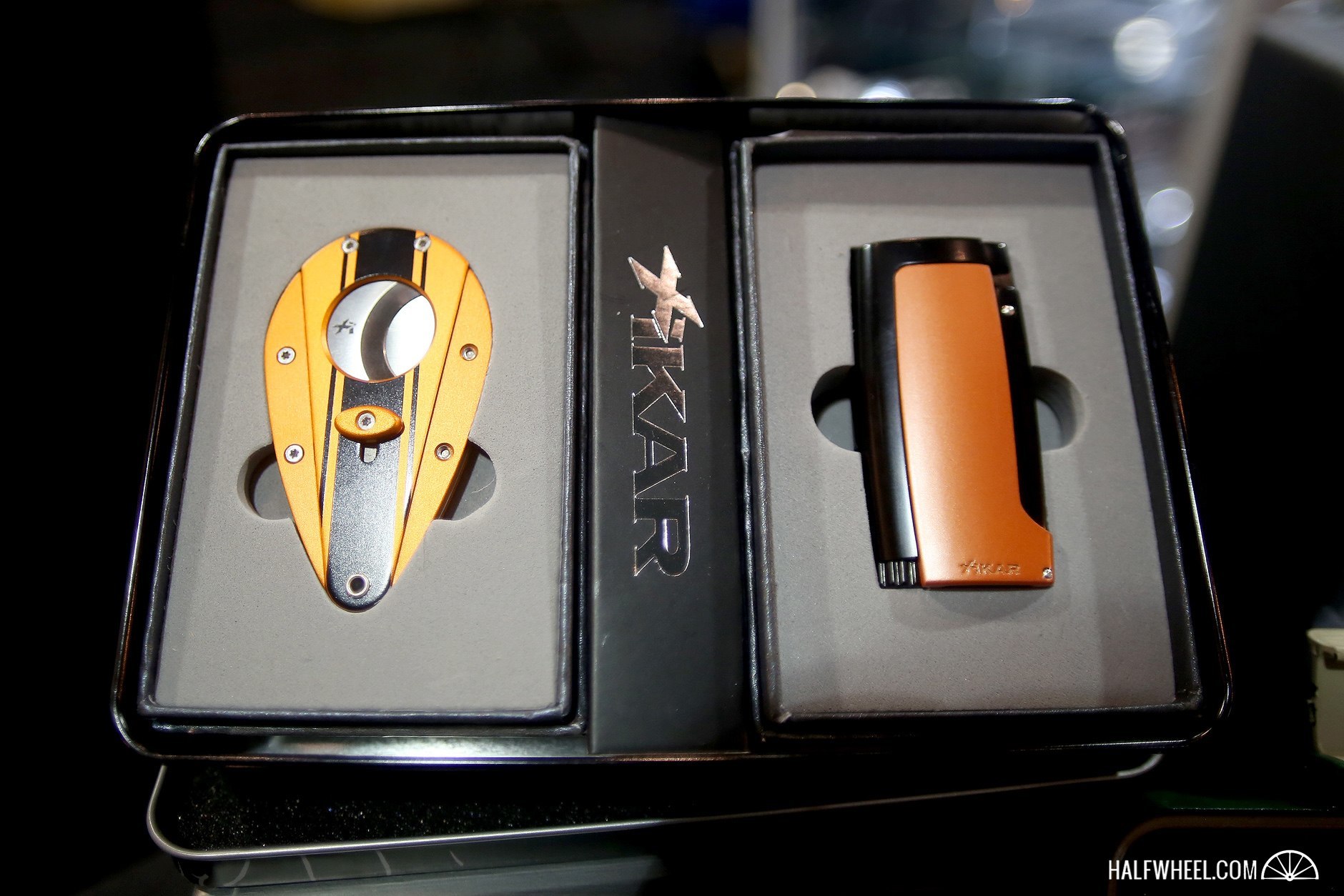 Samplers
The samplers will ship around November. The star of the show was no doubt the bronze gift set. Each sampler is limited to around 1,000 pieces. And yes, the Don’t Tread on Me ashtray will be one of the samplers.