Skip Martin and Michael Rosales of RoMa Craft not only had some new cigars and projects on display, but they also welcomed in the crew from Tierra Volcán, a company with offices in Toronto, Canada and Granada, Nicaragua, who was making its official trade show debut via a distribution agreement with RoMa Craft. First up for RomaCraft is Neanderthal, a 5 x 52/56 figurado with a flat cap. It features a Mexican San Andrés wrapper, Connecticut broadleaf binder and a variety of Nicaraguan fillers, including those from Condega, Estelí, Jalapa and Pueblo Nuevo, as well as Dominican olor ligero. There is also Pennsylvania double ligero, nicknamed Green River Sucker One, an ultra-strong ligero Martin says was crucial to the blend. It will come in boxes of 50 with a price of $12 per cigar; it’s expected to ship in October, though actual samples weren’t on public display by the time we stopped by. The new Intemperance Cigar Blend Coffeehouse sampler was also on the featured shelf, a project that includes a 300 gram bag of Intemperance coffee, twelve Intemperance EC XVIII Brotherly Kindness cigars and 12 Intemperance BA XXI Breach of the Peace cigars ($180). The coffee is being made in Nicaragua by Twin Engine Coffee Company and will also be sold on its own in 300 gram bags ($18). The first batch is said to have a total of 4,000 bags produced. As you may have heard, Just For Him in Springfield, Mo. is getting the RoMa Craft Panetela Project next month; that project was also featured on the new products shelf. Should the store not order all 225 of the samplers, they will be made available to other retailers. The limited edition CRAFT Witchcraft was also seen in the booth. 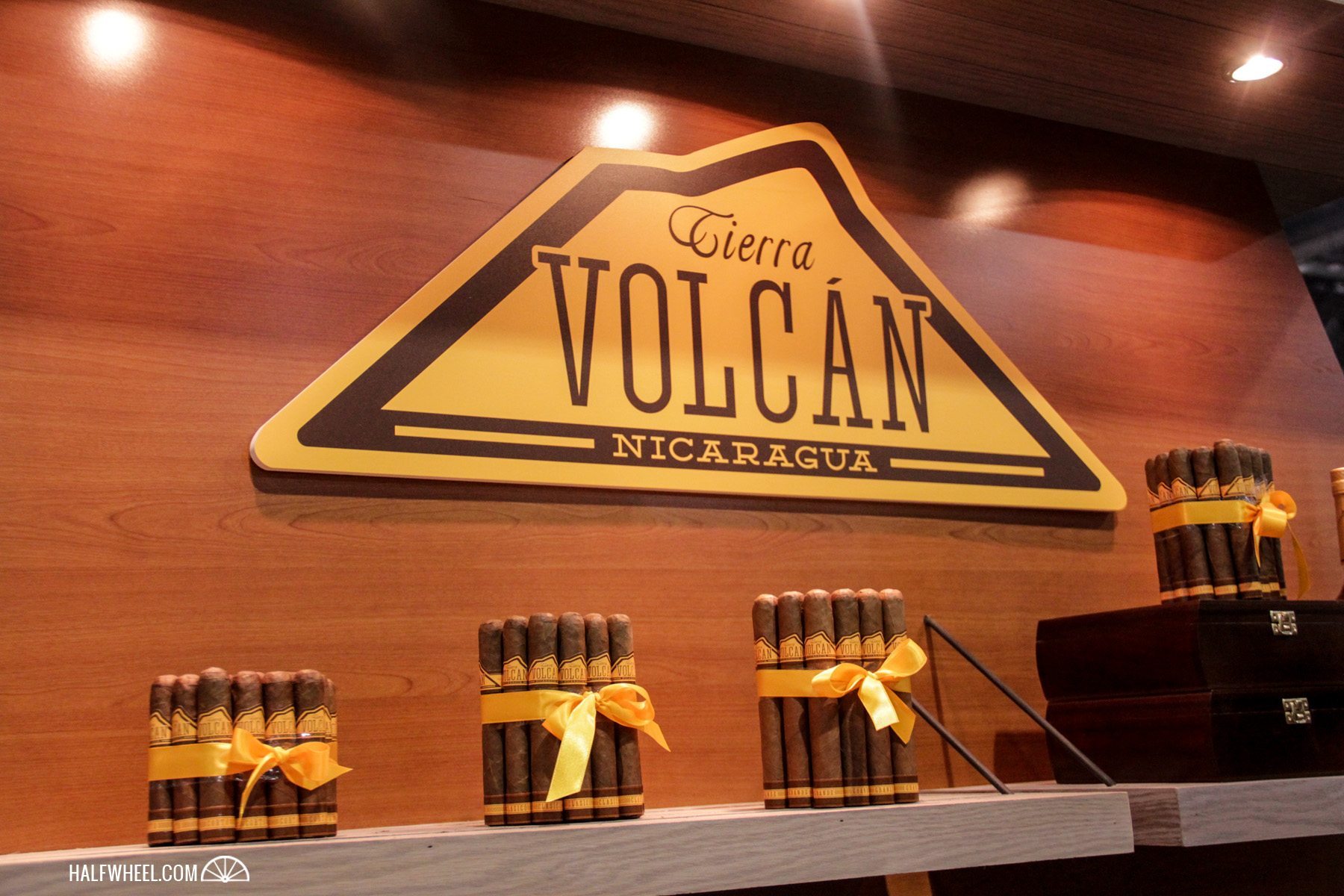 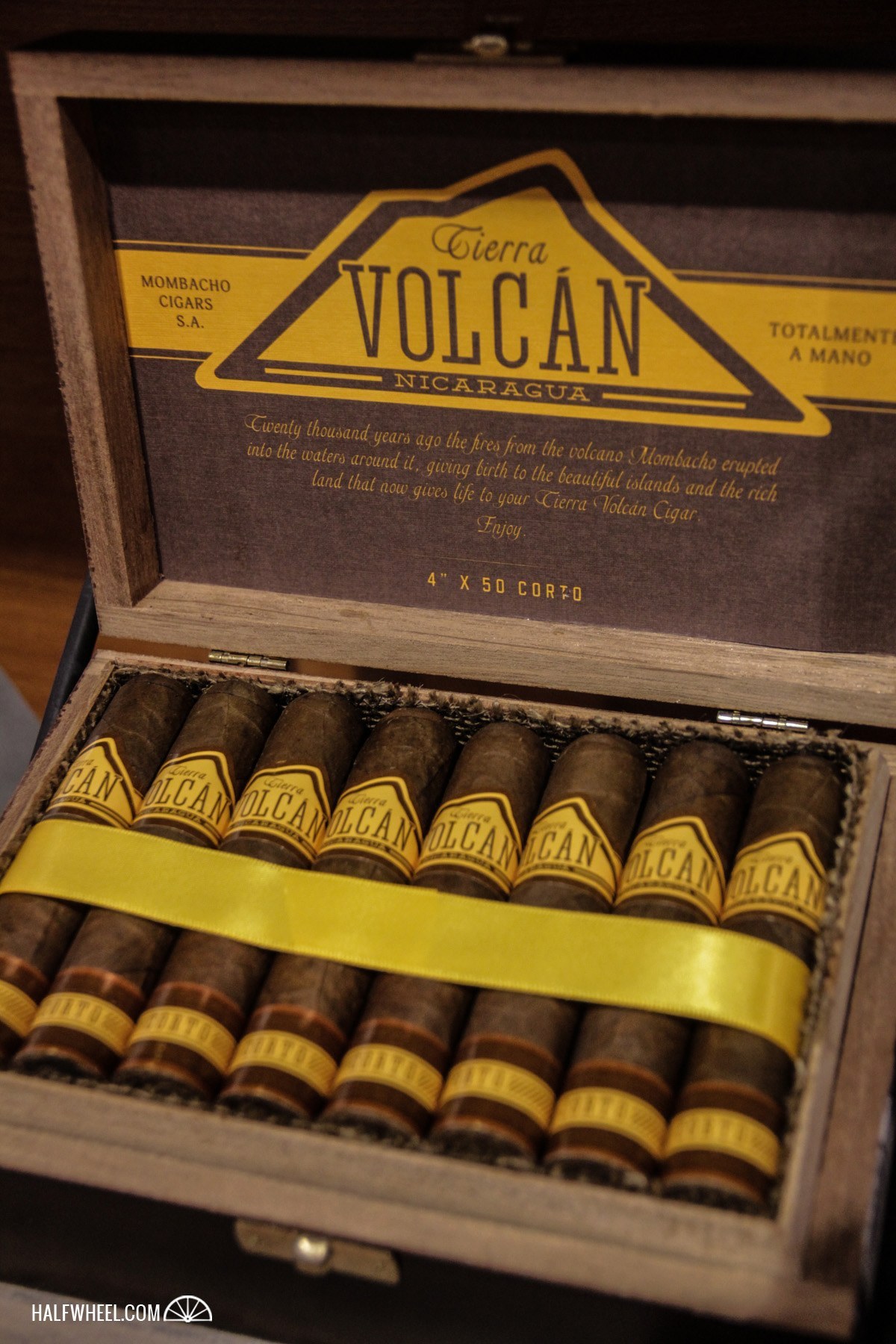 In addition, the company brought some tobacco-infused barbeque sauces and mustards for people to try, a homemade creation that were certainly tasty.