With Toraño distributing Leccia Tobacco, Sam Leccia’s presence was part of Toraño’s booth and seemed to be getting a good amount of traffic each time we passed by. Luchador was getting some pretty serious attention, both from retailers and in company signage. Sam Leccia’s Black and White lines each grew by a size this year, as the Black added a 6 x 52 box-pressed torpedo that comes with an MSRP of $9.50 per cigar and will ship in 21-count boxes, while the White adds a a 6 x 60 perfecto. It too comes in 21-count boxes but with a single stick MSRP of $9. 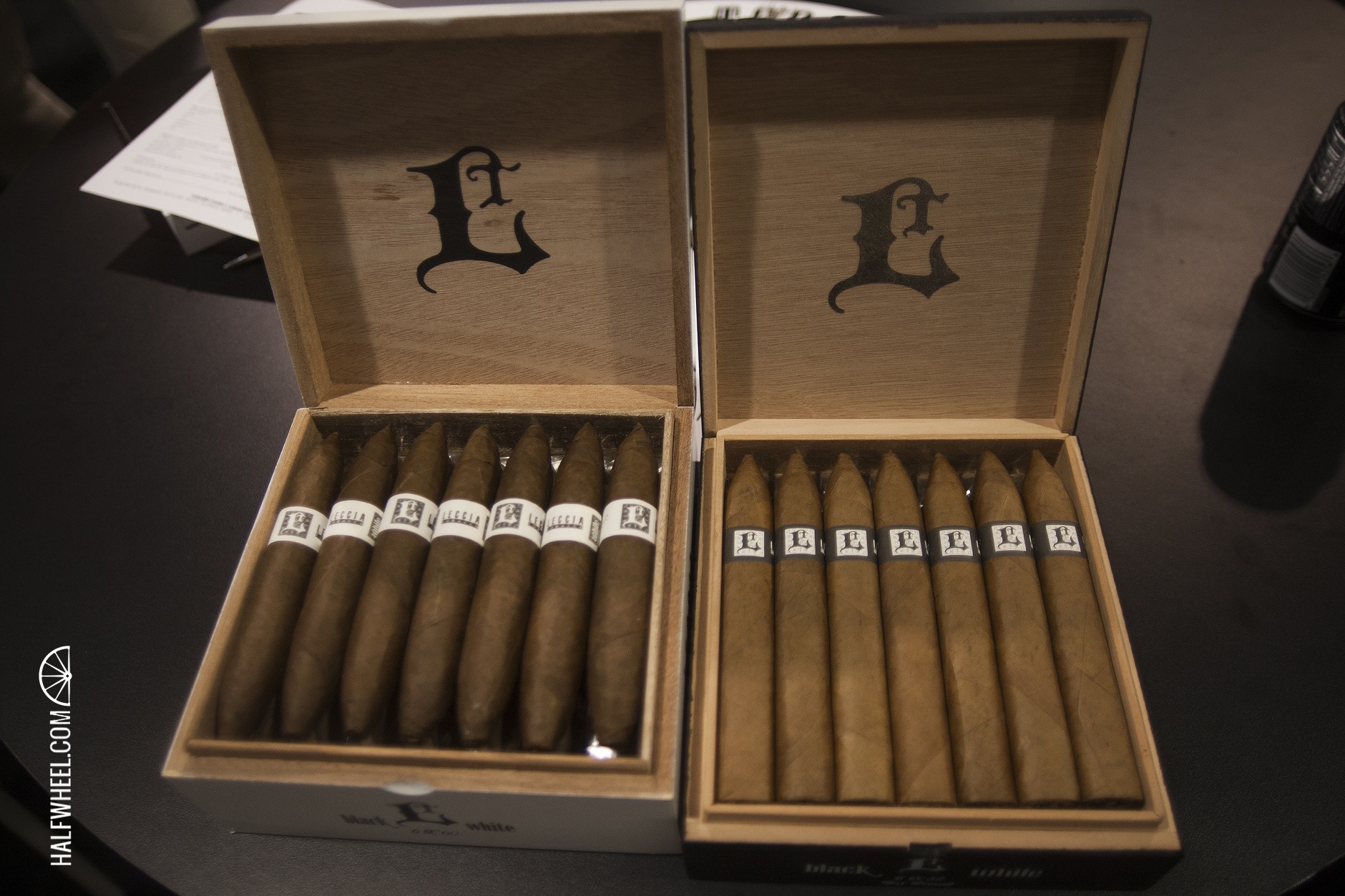 Other than that, the word from the booth is the Luchador continues to well and draw interest, which in turn has helped the Black and White lines. And Sam Leccia has a haircut and looks pretty different from how I recall last seeing him. The company might have to take some new pictures of him for next year’s booth.