Enrique Sánchez, owner of Global Premium Cigars, is smiling. It’s probably due to the success of 1502 Nicaragua—which is going quite well if the empty samples box is any indication. Or it could be the fact that he’s always smiling. Regardless, 1502 Cigars, the Global Premium Cigars brand, is doing well and a bottle of Flor de Caña made it a popular stop in the House of Emilio booth. 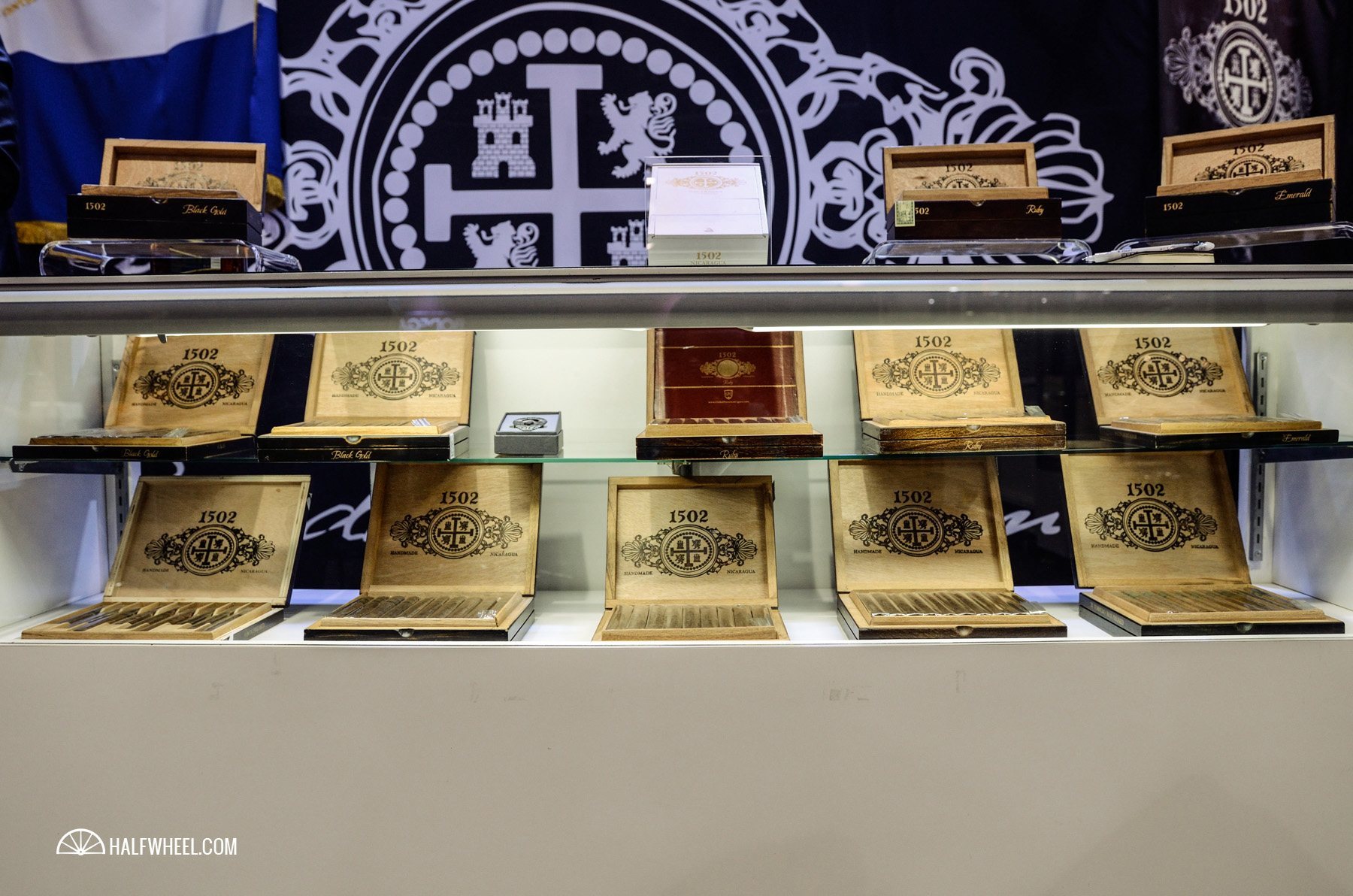 1502 Nicaragua
In August, the 1502 Nicaragua will begin arriving on shelves. The Plasencia-made cigar is a tribute to Sanchez’s home country, Nicaragua. Pricing is set at $6.50 per cigar and it will be offered in boxes of 30 in a single 5 x 50 size. You can read more about it, here. 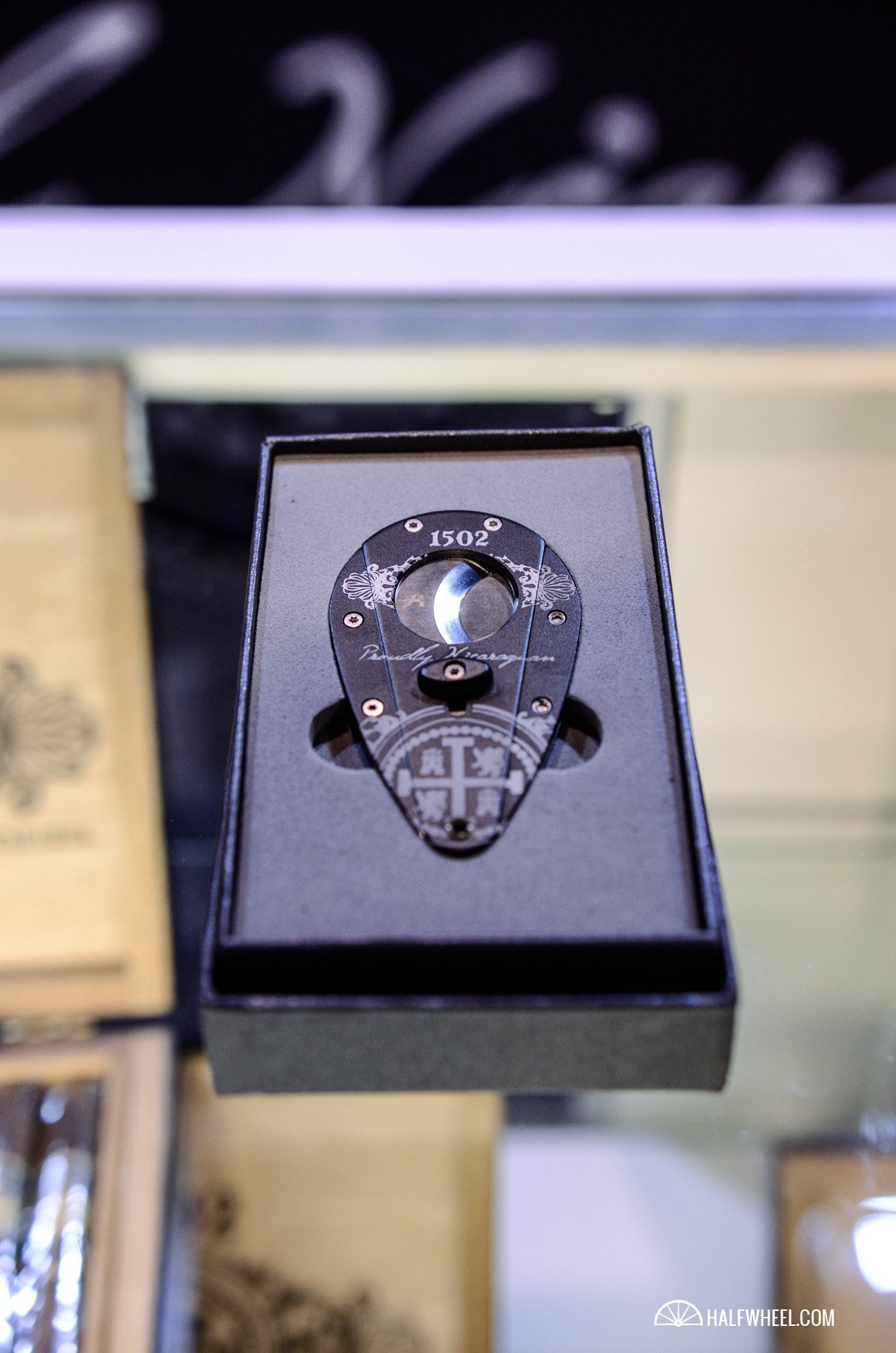 1502 Sampler Box
Later this year, the company will release a sampler box containing one of each of the four 1502 blends in 6 x 56 plus a custom XIKAR Xi cutter.