Crowned Heads let it be known in June that there would be a new fourth core line unveiled at the IPCPR Convention and Trade Show this year, as well as a new size for Headley Grange, but that doesn’t mean it didn’t have a few surprises in store for us. 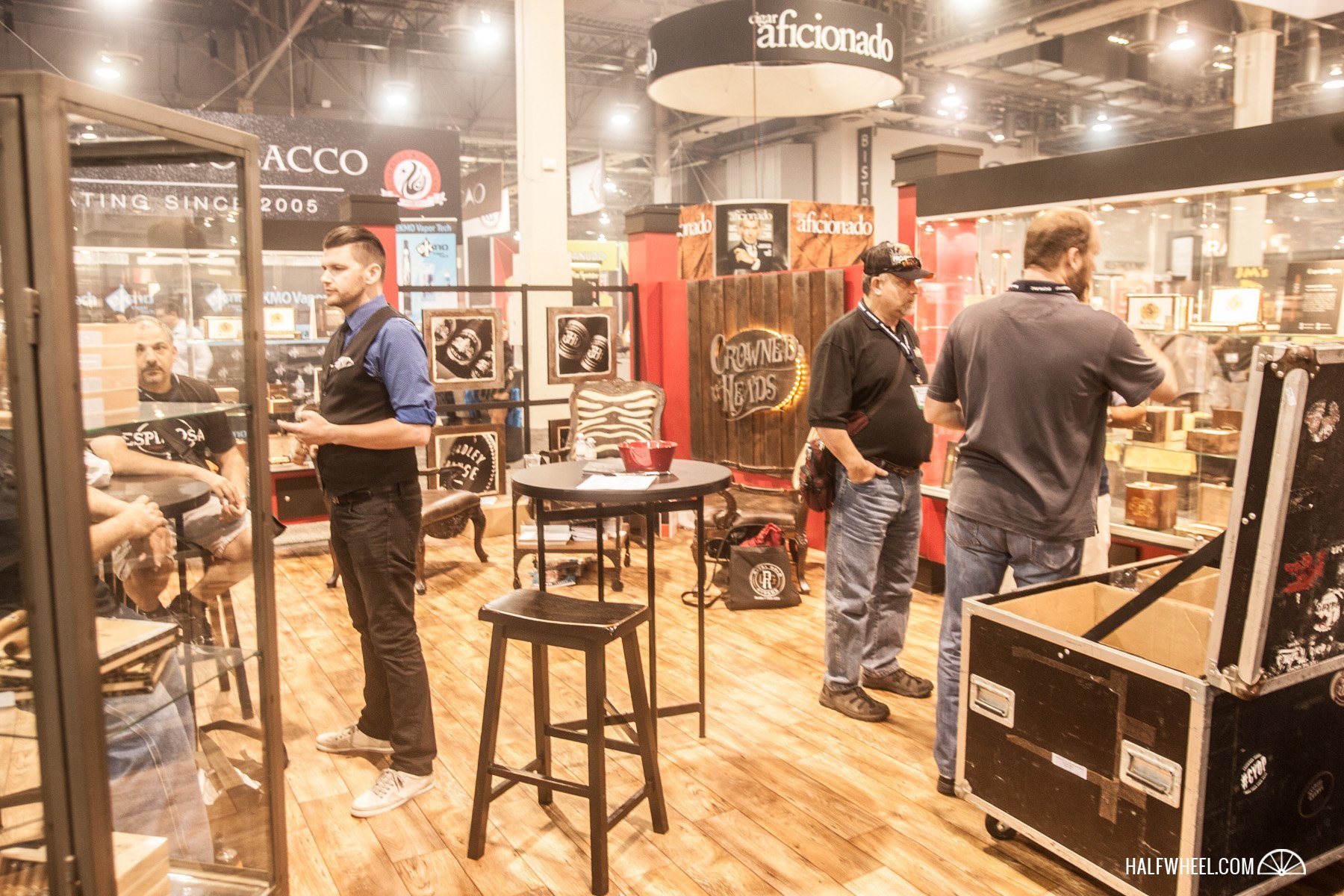 There is also a Jericho Hill sampler: There are also some new hats, as well as wristbands, which I was tempted to use as I took notes on the show floor. 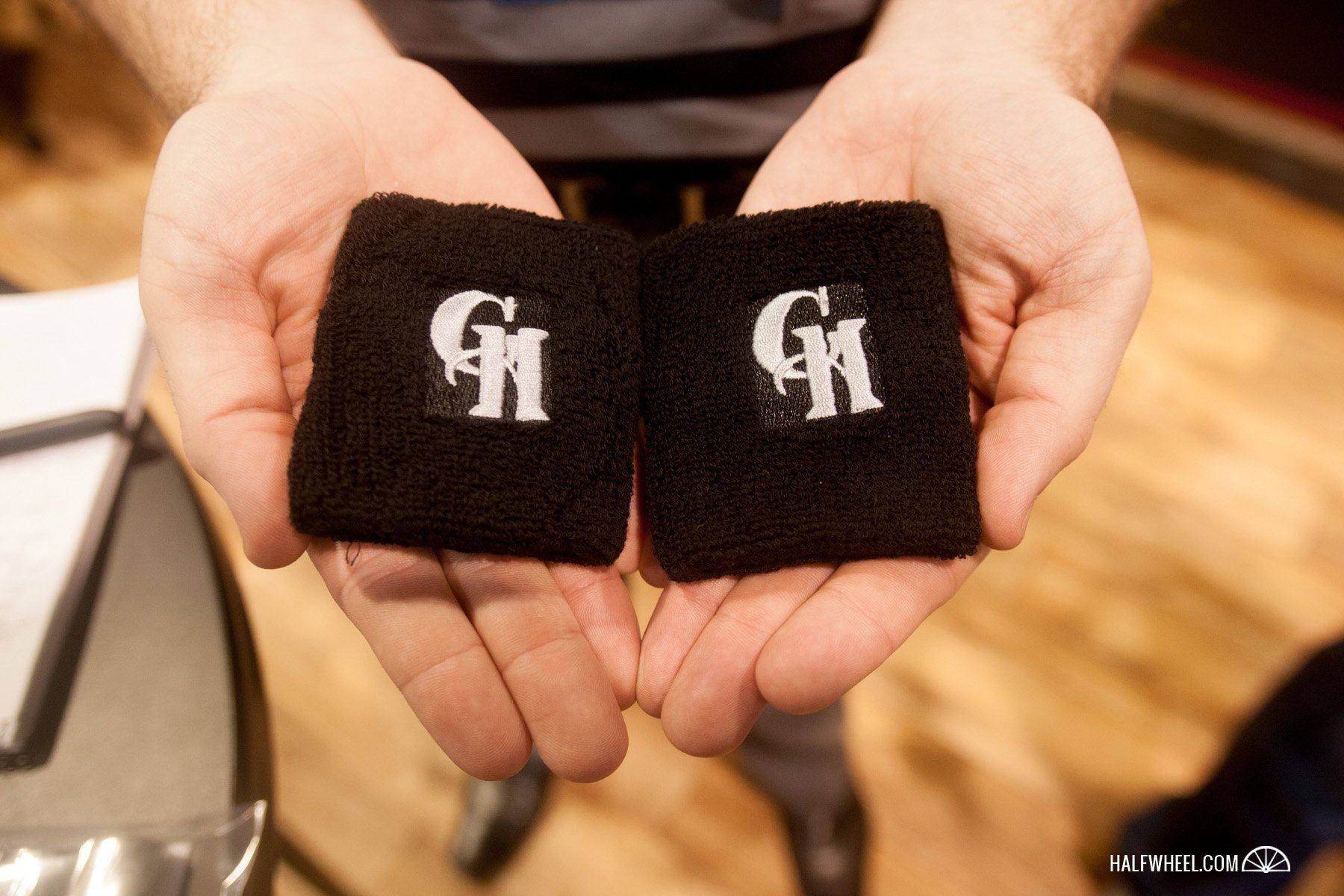 As for things not in the booth, Huber shared details on a few new projects that he is working on. First up will be a regional exclusive limited release just for Tennessee retailers that will be called Tennessee Waltz. The name is a nod to the song that was playing when Huber’s maternal grandfather met the woman he would eventually marry. It’s going to be six inches in length with either a 50 or 52 ring gauge, made at My Father Cigars with a blend featuring a broadleaf-based blend. A firm arrival date hasn’t been set, but those in the Volunteer State could see it as early as late August, though September seemed to be a safer bet.

Following that will be another “regional” release, with two separate blends created for two halves of the country, though Huber said it will most definitely not be an east/west split. It will be a brick-and-mortar exclusive, again done with My Father Cigars, and will be an annual limited release, similar to Las Calaveras, which will also return next May though that never seemed to be in question.

Beyond that, there will be a 2015 version of The Angel’s Anvil made for the Tobacconists’ Association of America, with both the blend and size to change, but the name to remain the same.

Finally, Huber confirmed that he has no plans to stop working with E.P. Carrillo or Tabacalera La Alianza, nor does he have any plans at the moment to work with a third factory.