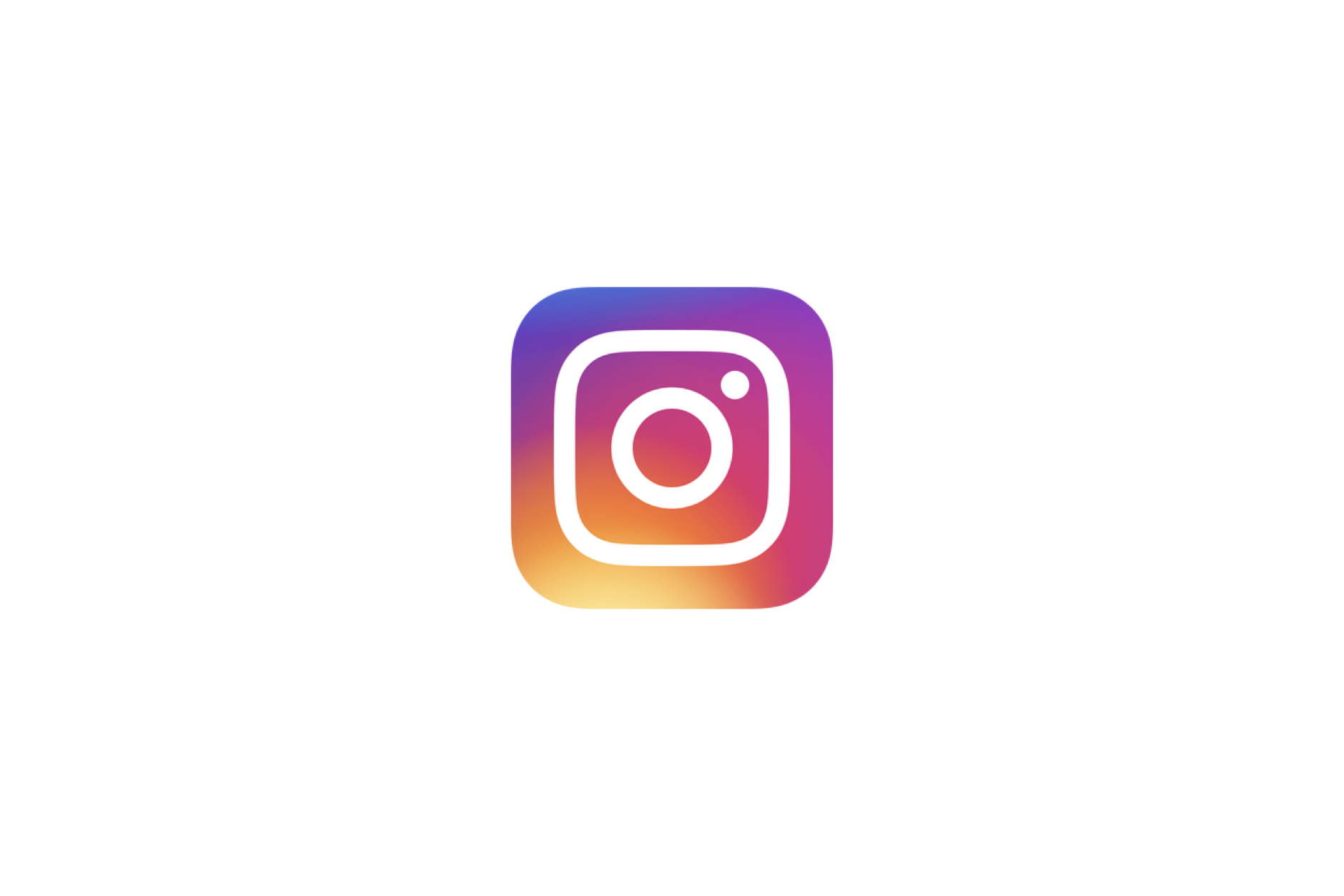 Instagram has announced that it will no longer allow paid promotions, or branded content, for posts sponsored by tobacco, vaping or firearms companies.

To be clear, this will only ban posts where a company pays someone to do produce content on Instagram featuring their products; it will have no effect on the Instagram accounts of cigar companies.

As we invest in ways to help creators partner more effectively with brands, it’s also important that we have tools and policies that provide transparency and protect our community. Across the Facebook company, we are updating our policies to include clearer rules for the paid promotion of certain goods and services such as vaping, tobacco, alcohol and diet supplements.

Branded content that promotes goods such as vaping, tobacco products and weapons will not be allowed. Our advertising policies have long prohibited the advertisement of these products, and we will begin enforcement on this in the coming weeks.

Its impact in the cigar world is likely to be much more limited than in the e-cigarette/vaping and firearms industries where branded content is much more prevalent. Very few cigar companies invested in branded content on Instagram. Dylan Austin, president of Davidoff Americas—which used branded content for its Camacho brand over the last few years—told halfwheel that Davidoff doesn’t have any active campaigns.

Cigar companies are already prohibited from buying ads through Instagram, as well as most other social media platforms.

Instagram also said it is working on tools that would restrict content based on age. It’s unclear when it plans on rolling out this restriction and whether it would apply to more than just branded content.

Instagram is owned by Facebook, which introduced its own set of new restrictions on tobacco posts—banning giveaways—earlier this year.