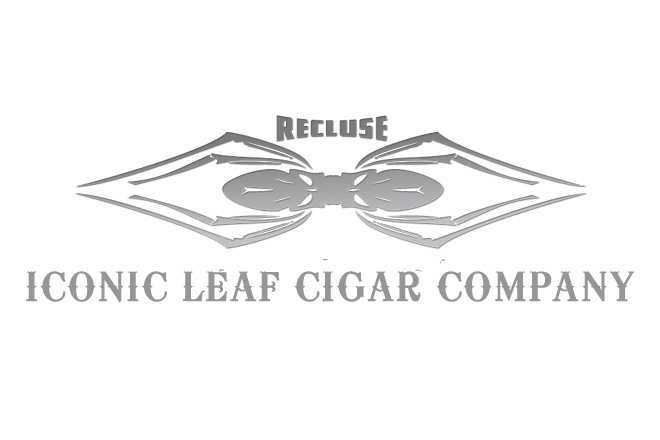 Iconic Leaf Cigar Company has announced plans to add a new line under its Recluse line, the Recluse Amadeus.

The company showed off the cigar via their Facebook page on Sunday afternoon, noting in a comment that it will be available at “a few select retailers in mid June and nationally in late July.” The company isn’t disclosing any other information at this point, but said that details should be available later this week.