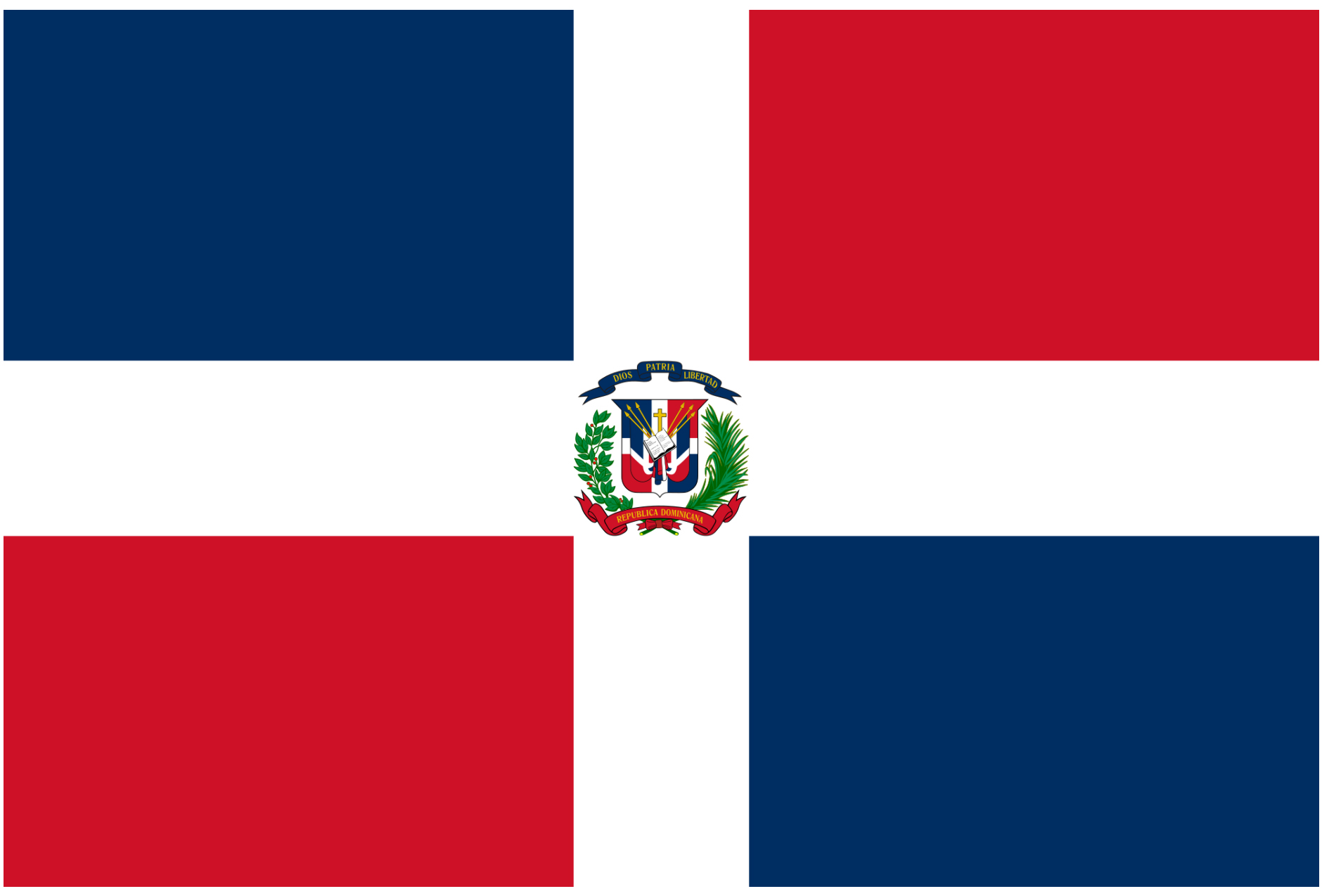 All Dominican cigar factories are closed today due to a nationwide closing of businesses by President Luis Abinader due to Hurricane Fiona, a Category 1 hurricane. Abinader’s order closed all businesses, which included every cigar factory in the Dominican Republic.

Fiona made landfall in the southeastern part of the island early Monday morning after ravaging Puerto Rico. While the effects of the storm will hit Santiago—the Dominican’s cigar capital—this evening, its impact is expected to be much more minor than what’s happened in the southeastern part of the island where power and other infrastructure has been knocked out. As of now, weather models show the hurricane proper leaving the land in the Dominican Republic and heading northwest towards Turks and Caicos where it will hit tomorrow. That said, it will likely be upgraded to a Category 2 hurricane around the same time it gets near Santiago. As of early Monday afternoon, sources in Santiago told halfwheel that it was cloudy and raining but that people didn’t seem too worried about major damage.

Santiago is located in the northern central part of the island. Most of the country’s cigar factories are located in Santiago and the surrounding areas, though there are some factories located elsewhere, including one notable exception. Tabacalera de García—the largest cigar factory in the world, is located in La Romana, in the east.

Rafael Nodal of Tabacalera USA, the U.S.-based sister company that sells most of the cigars that Tabacalera de García makes, told halfwheel that a preliminary report indicated that both the factory and its employees “are all fine.”