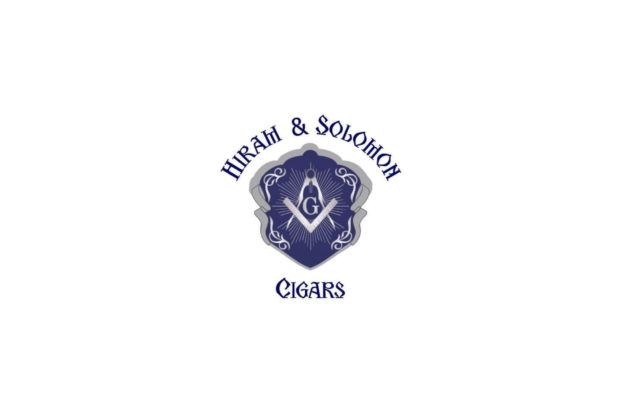 The new vitola is a 6 x 54 parejo called Monarch that will come in 20-count split top cabinet boxes that are similar to other cigars in the company’s portfolio. A total of 500 boxes are being produced by Plasencia Cigars S.A. in Estelí, Nicaragua. Pricing is set at $10.50 per cigar.

It retains the same blend as the rest of the line, with an aged Brazilian Arapiraca colorado wrapper, Indonesian binder, and a filler that includes Nicaraguan habano from Estelí, Nicaraguan habano ligero from Jalapa, as well as tobacco from Paraguay. The line had previously been available in a 7 x 60 vitola called the Grand Monarch. 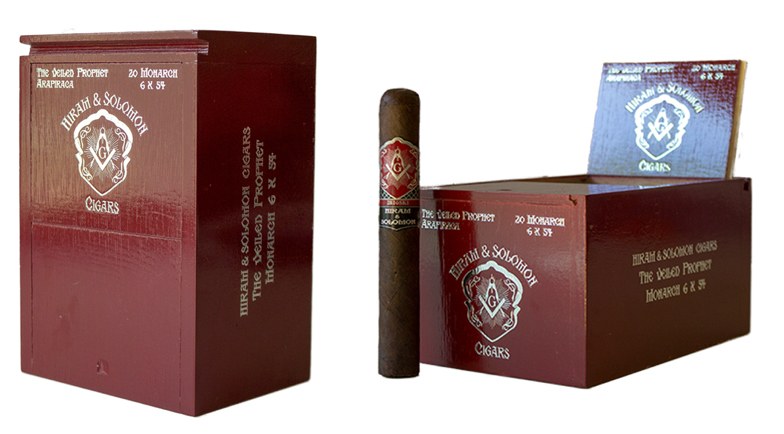 The new cigar will be featured in Hiram & Solomon’s booth at next month’s IPCPR Convention & Trade Show, though it is currently shipping to retailers.