On the cigar side, XIKAR will release a new line called the Habano², or Habano-Squared. The cigar is described as medium to full bodied and uses Sumatran, Nicaraguan and Honduran tobacco that is wrapped in a Habano 2000 wrapper. The flavor notes are said to include roasted almonds, hints of spices, wood and nutmeg. The cigar will start off in four box-pressed vitolas, each coming in a 21-count box:

XIKAR will show off several new accessories at IPCPR, headlined by the latest products to come from their partnership with Matt Booth of Room 101. Two new designs, the Sakura and the OSOK, find their way onto EXII lighters and Xi1 cutters. The lighters sell for $99.99 and the cutters sell for $69.99. 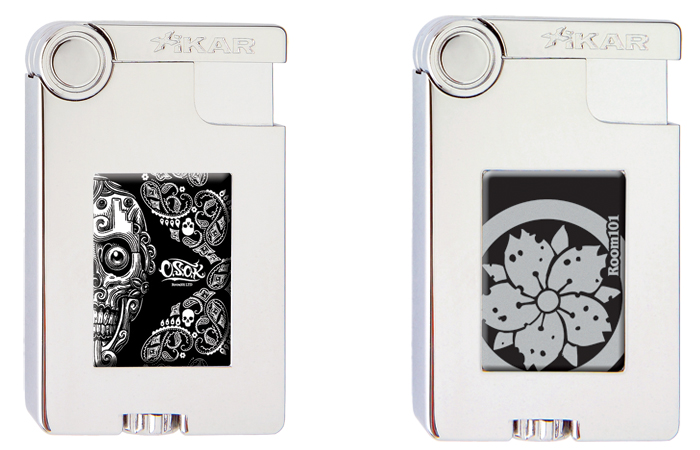 The new Pulsar lighter features a side-squeeze lighting action, a triangle triple jet flame and a 7 mm cigar punch tucked into the bottom of the unit. It will be available in black, gunmetal, silver, white and a finish called G2, each with a MSRP of $99.99. The Vitara lighter is also new for 2012, a double jet flame with a slide-action ignition and built-in 7 mm cigar punch. It’s available in gunmetal, black, G2, pearl and silver, each with a MSRP of $69.99. XIKAR is expanding their Tech Lighter series by adding new double and triple flame versions which will sell for $47.99 and $59.99, respectively: 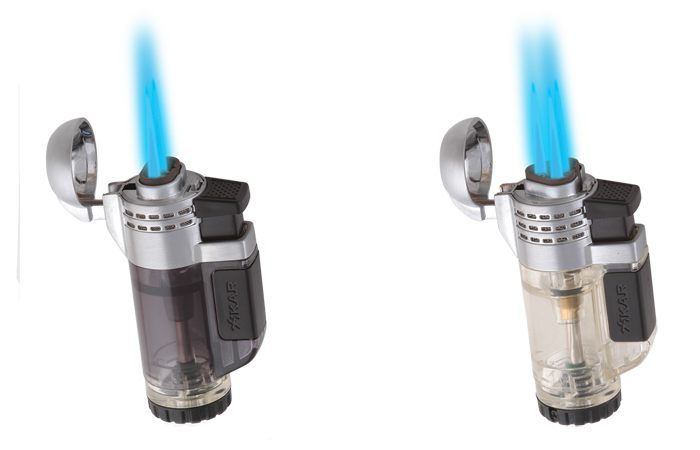 On the cutter side, a new 11mm Twist Punch cutter that will become the company’s largest punch cutter will be unveiled. A smooth twisting action reveals the blade, while the attached key ring lets you easily take it on the go. Available in black, gunmetal or silver, it has a MSRP of $39.99.

Also new is an HC Series Xi3 cutter that comes with XIKAR’s lifetime warranty and a MSRP of $99.99. A new and improved Executive II lighter will be on display, as the ignition components have been updated and the fuel window, flame adjustment wheel and the side push ignition have gotten larger. 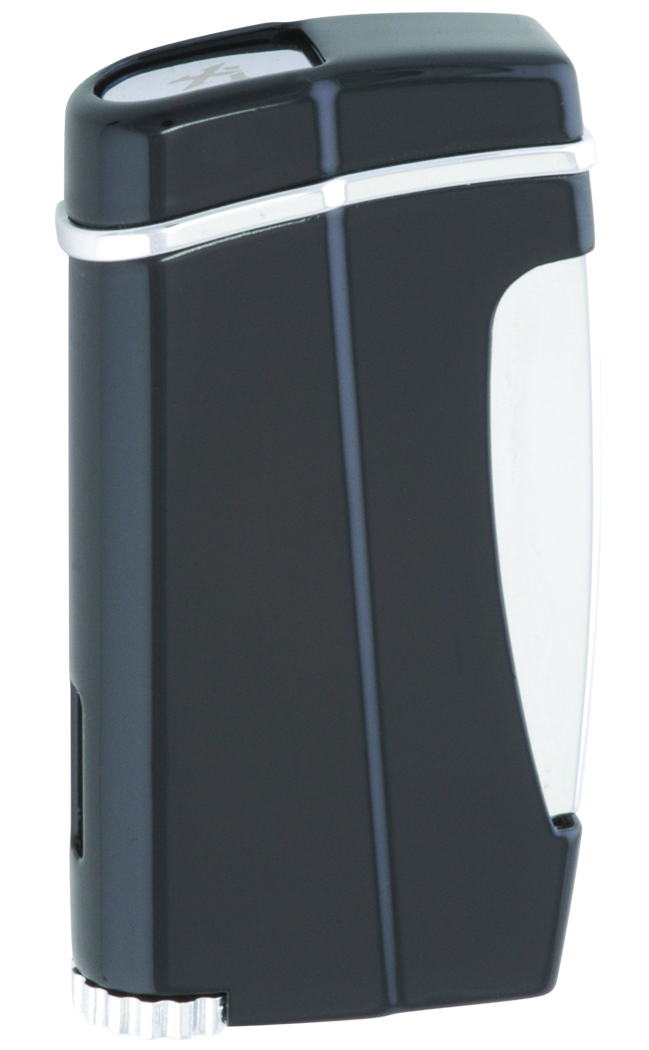 Among the products adding new colors is the VX 64 ring gauge v-cut, which is now available in silver, gunmetal and black. The Xi2 cutter adds a black and gray Mesh Look option to its offerings, giving it eight designs to pick from. The X8 cutter, which can handle cigars up to 64 ring gauge, also adds the Mesh Look design as an option. The Stratosphere High Altitude lighter adds a Hunter green option to go with the existing black, clear and blue colors. Finally, XIKAR will add a pair of new ashtrays to their 2012 offerings. The first, the Stair Step ashtray, is a five cigar ceramic dish available in black or white with a MSRP of $29.99. Finally, the HC Celebration Ashtray is a six-cigar ceramic ashtray with “Havana Collection” around it. It has a MSRP of $29.99.