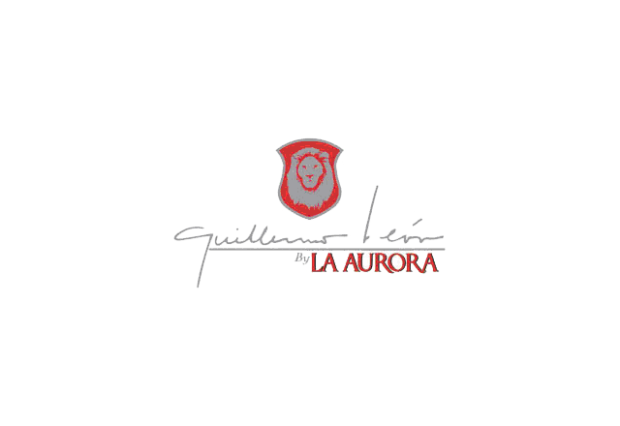 When the Guillermo León Family Reserve Ambassador was introduced, the unique 4 1/2 x 38/60 perfecto was designated as a release specifically for retailers in California. Next month, the cigar will head to the opposite coast for part of W. Curtis Draper’s 127th anniversary celebrations.

A total of 100 boxes of 10 are being made for the events which take place May 1 at the company’s Bethesda, Md. location and May 2 at the Washington D.C. store. Jason Wood, vp of Miami Cigar & Co., La Aurora’s U.S. distributor, will be attending both events.

Pricing is still being determined. The Ambassador is normally sold in boxes of 20 and are still available in the California market.

The first 127th anniversary release, the Tatuaje WCD 127, was released earlier this month. In recent years, the store has had multiple manufacturers make cigars for the anniversary.