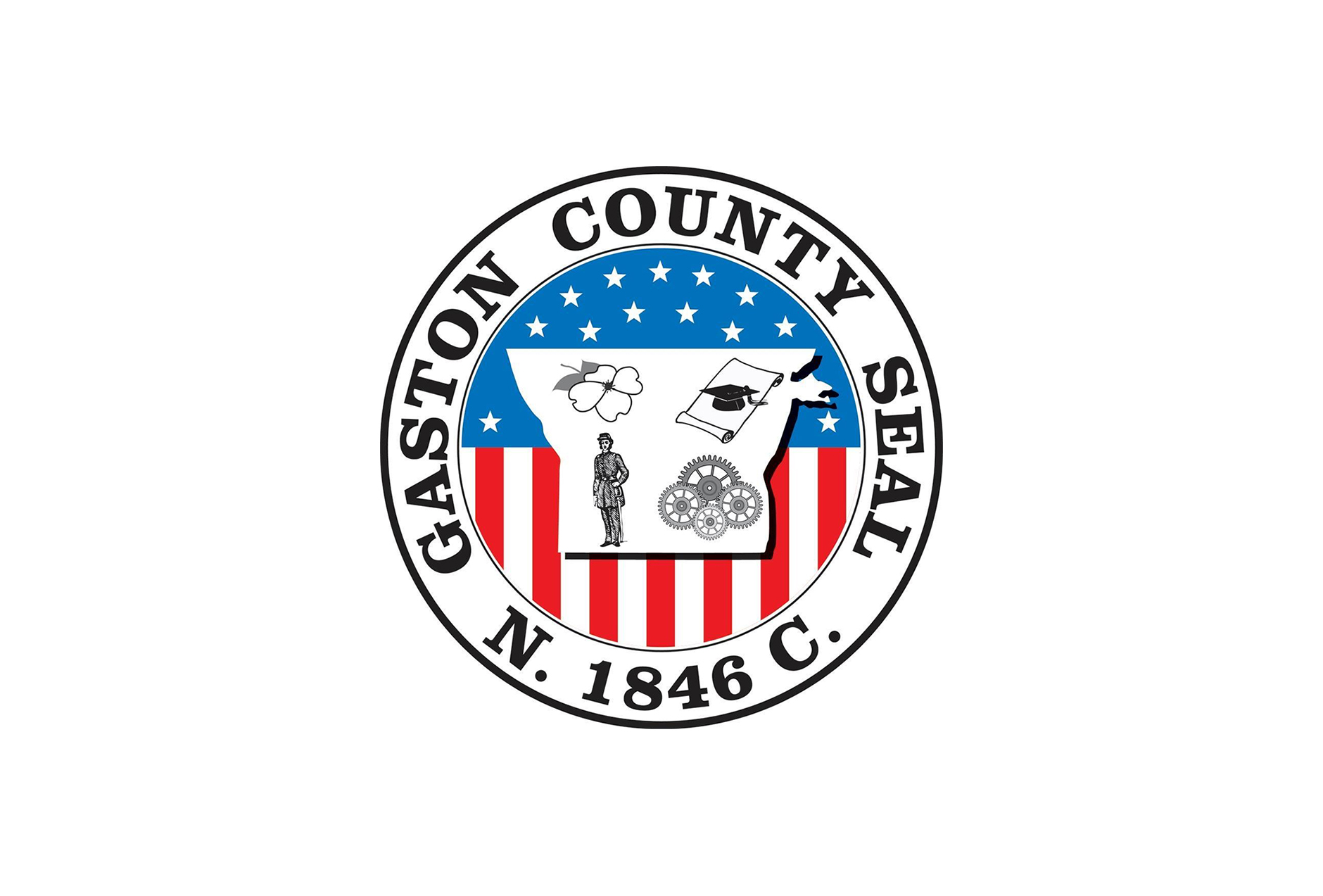 On Tuesday, the Gaston County Board of Commissioners approved a multi-pronged smoking ban that will prohibit the use of tobacco products—including e-cigarettes—on county property, including county parks, as well as within indoor public places.

Tha ban goes into effect on July 1, 2020. Fines for violations will not begin until the third instance, at which point a violator could be charged up to $200.

Gaston County is home to just over 220,000 residents and is located immediately west of Charlotte.