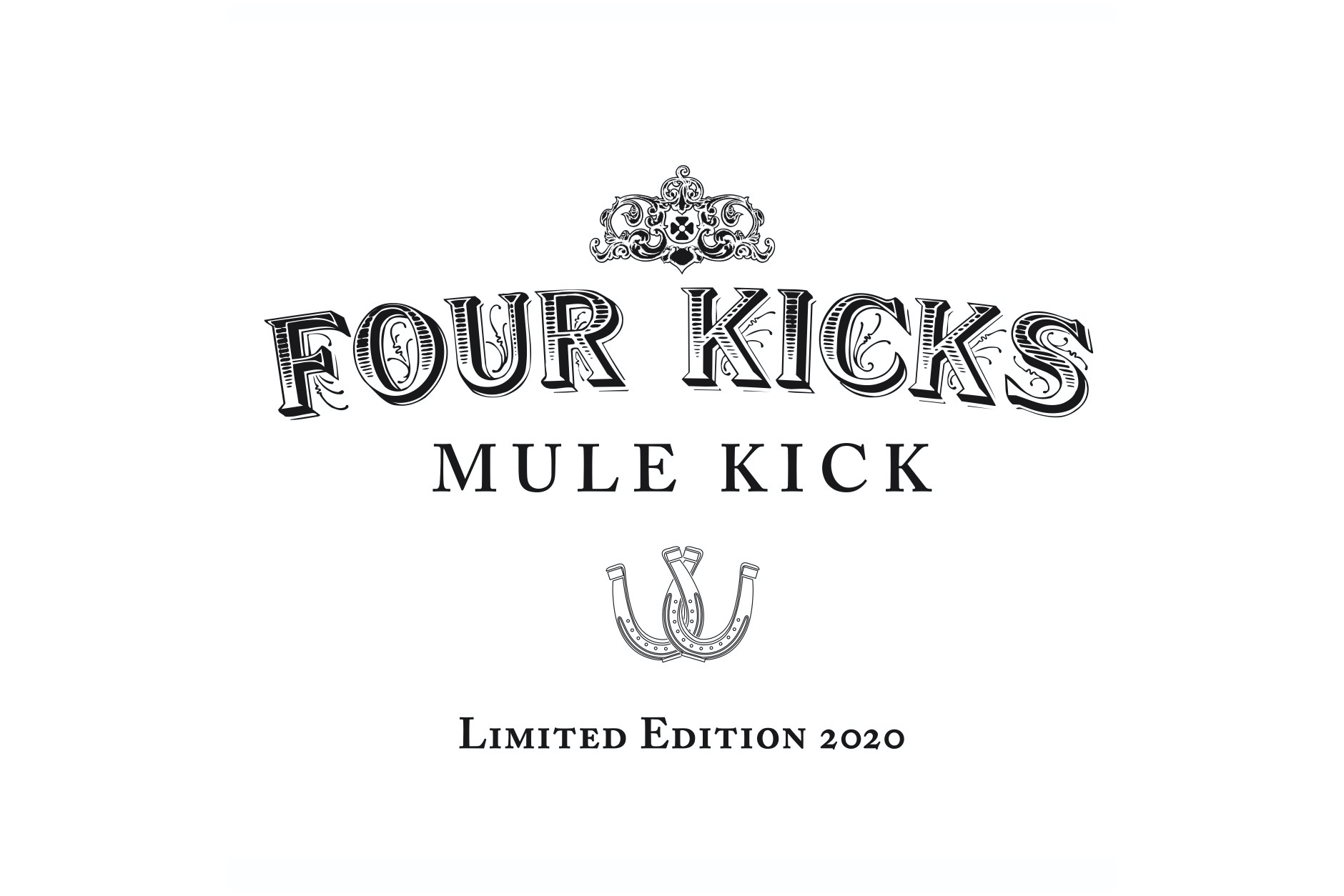 Crowned Heads has scheduled the release of the Four Kicks Mule Kick Limited Edition 2020 for July.

As has been the case with previous Mule Kicks releases, the cigar will be a 5 7/8 x 52 robusto extra that uses a slightly stronger filler blend and a darker wrapper than the typical Four Kicks. For the first time in the Mule Kicks’ history, this cigar will be a Nicaraguan puro as the wrapper for 2020 is from Jalapa, Nicaragua, while the filler remains the same Nicaraguan blend used on previous Mule Kick releases. 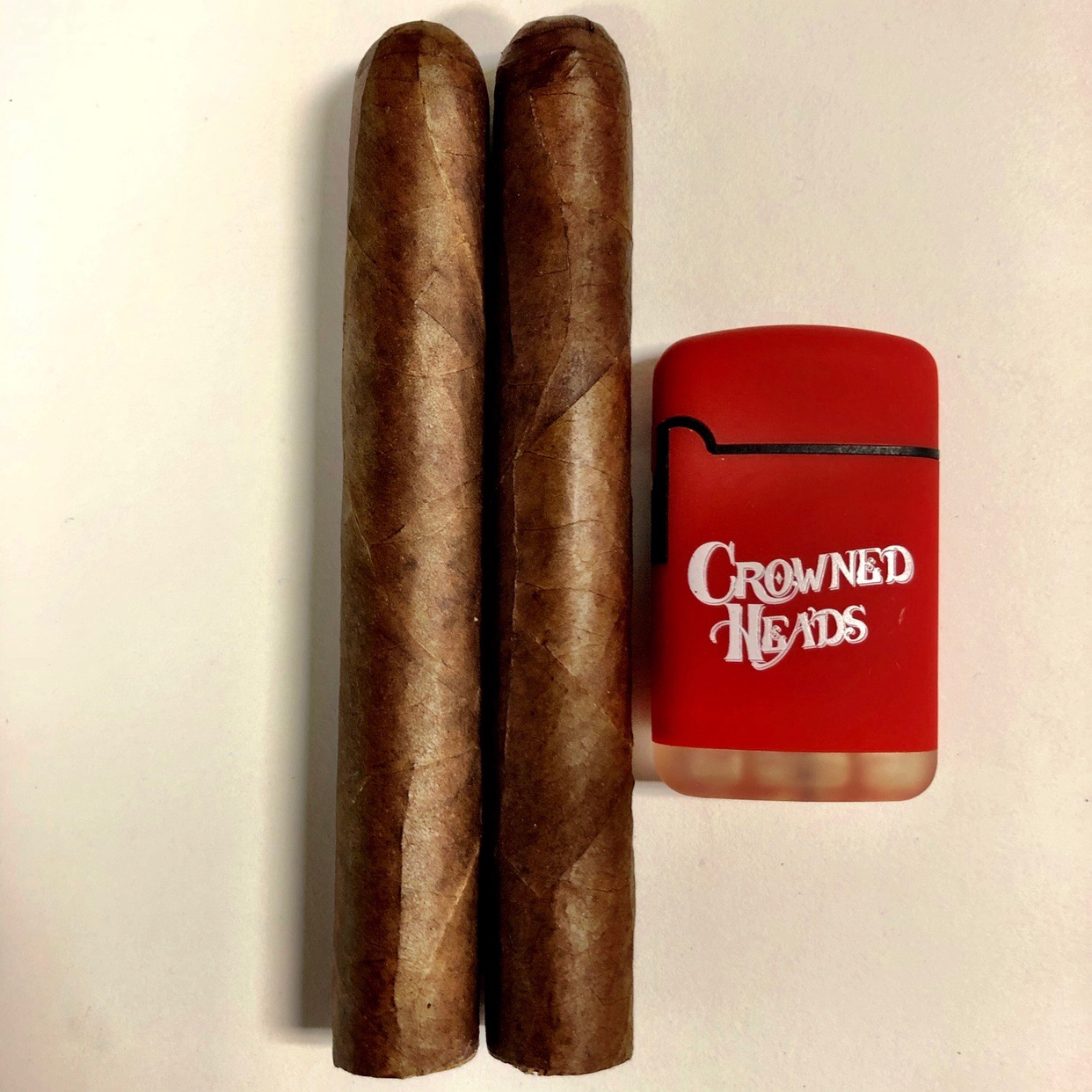 “The wrapper we’ve selected to utilize on the Mule Kick 2020 is very special,” said Jon Huber, Crowned Heads co-founder, in a press release. “I first experienced this leaf on a cigar in 2016 that Ernesto (Perez-Carrillo Jr.) gave me to try at that year’s IPCPR trade show and I immediately was impressed; that cigar would eventually be released later as the (Perez-Carrillo) Encore line.”

This is the fourth different wrapper used on the Four Kicks Mule Kick. The original release in 2012 was just a darker version of the Ecuadorian habano wrapper that the regular Four Kicks uses but subsequent releases have used Connecticut habano and Ecuadorian Sumatra wrappers.