Nicholas Melillo has a new cigar.

Next month, his Foundation Cigar Co. will release The Upsetters, an eight-size line that features Jamaican tobacco in the filler.

“I want to put Jamaica back on the map for premium tobacco,” said Melillo in a press release. “Most people don’t know this, but Jamaica has a long history of growing tobacco that rivals Cuba.”

Last February, Melillo traveled to Jamaica for Bob Marley’s 70th birthday celebration. While there, he met with one of the country’s growers. From there is where The Upsetters was born. 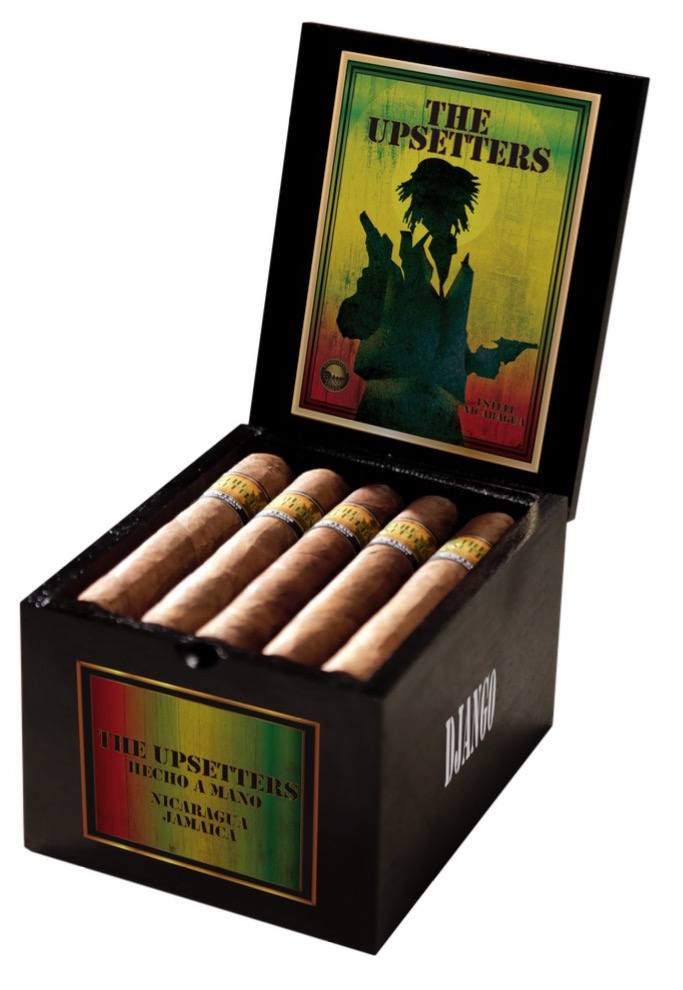 Production is being handled by an undisclosed factory in Estelí, Nicaragua.

“We are in it for the long haul and, like The Upsetters we named our cigar after, we will fight to the end,” said Melillo. “Foundation is committed to bringing innovative products to the market place.” The Upsetters is the name of both the house band and record label of the Jamaican musician Lee “Scratch” Perry.