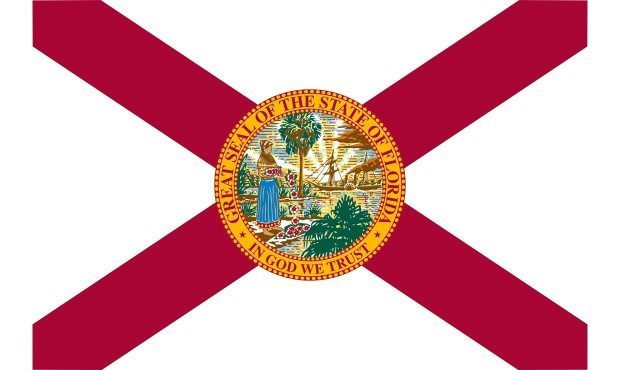 Today, the Florida House of Representatives passed HB 105, a bill that will allow counties and municipalities to enact legislation to limit smoking in public beaches and parks, though there is one notable exception included in the bill: premium cigars.

The central aspect of the bill is moving control over smoking regulations in city and county owned parks and beaches to those cities and counties, as under current law, the regulation of smoking is limited to the state. Similar bills had been proposed in several previous legislative sessions, but had fallen short of gaining passage. This year, as part of the negotiation process, an amendment was filed that prevents cities and counties from further restricting the smoking of unfiltered cigars. That means that while the smoking of cigarettes and most little cigars could be regulated, as could the use of vaping products or e-cigarettes, beach and park-goers will still be able to light up a cigar in those areas.

One of the driving factors in the negotiations was finding a way to limit the number of cigarette butts in beaches and parks, since they are cited as one of the most plentiful sources of litter, and since they don’t break down, create environmental hazards and can be harmful to animals.

The bill still needs to be passed by the Senate, though a similar bill, SB 224, has been making its way through that chamber, so it appears that passage is likely. That bill also includes an exemption for allowing for smoking pipe tobacco in a pipe, and its language exempts cigars that “do not contain a filter or plastic tip.”