The latest creation from My Father Cigars has begun arriving at retailers, as the My Father Connecticut began shipping to stores on July 25, right after the IPCPR Convention and Trade Show.

The new line was announced in early June and was one of the featured items in the company’s booth at the 2014 IPCPR Convention and Trade Show, held in Las Vegas in mid-July. 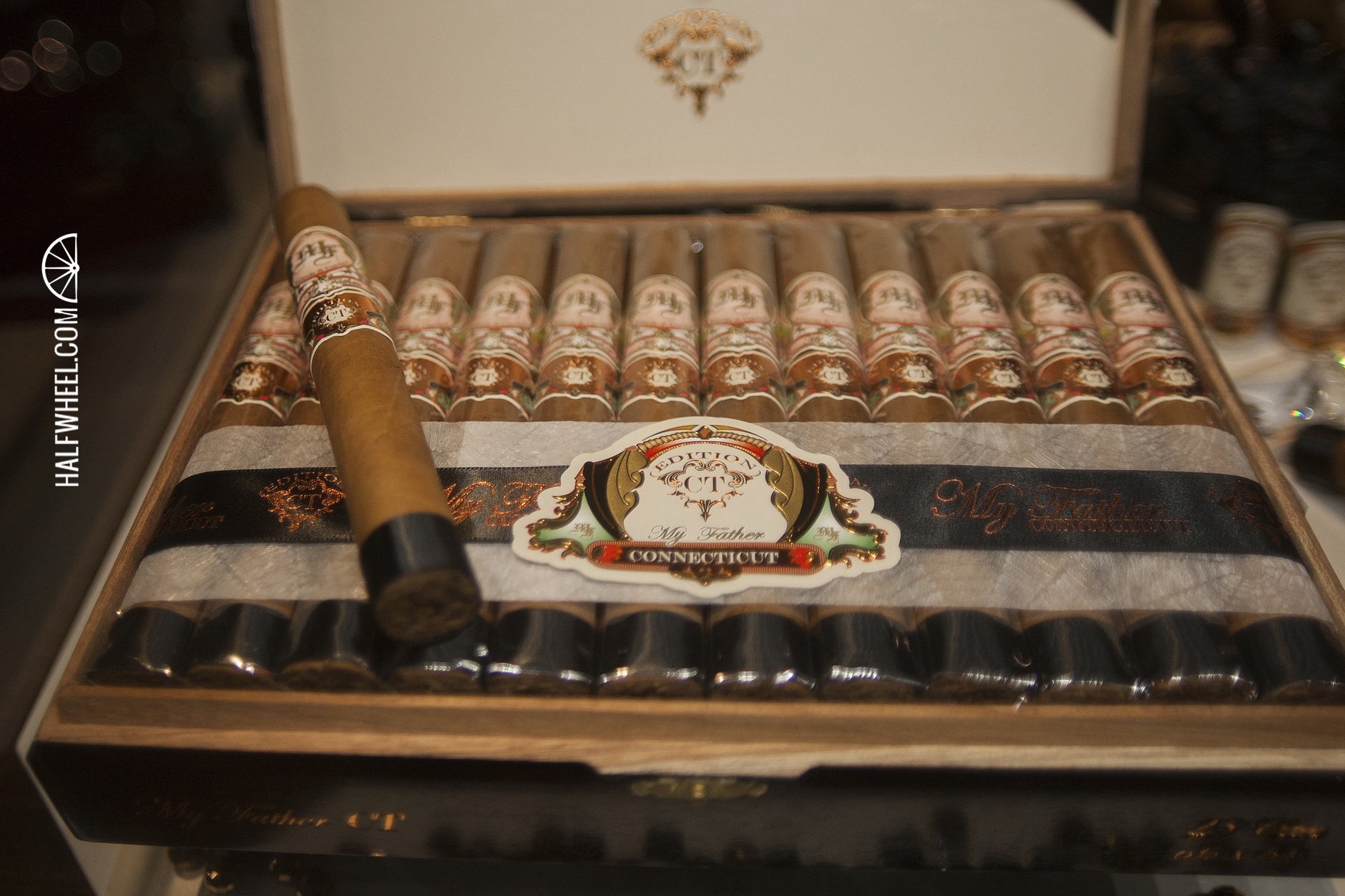 The cigar was blended by Jose “PepÍn” Garcia and his son, Jaíme, using an Ecuadorian Connecticut wrapper, Nicaragua Corojo ’99 binder and Nicaragua Habano-Criollo filler to create a mild yet aromatic profile. With the exception of the wrapper, all of the tobacco used in the new My Father Connecticut comes from the García’s farms, with the cigar being made at the My Father Cigar Factory in Estelí, Nicaragua.