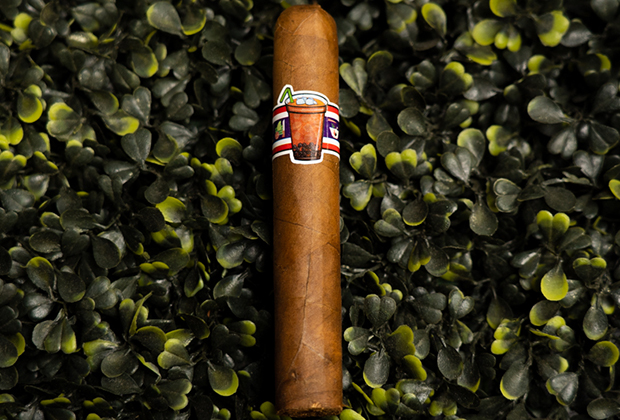 Thai Tea, a new cigar made by Espinosa Premium Cigars and released via Privada Cigar Club and the Limited Cigar Association, will be getting its release on New Year’s Eve.

The cigar uses an Ecuadorian habano wrapper over a Nicaraguan binder and fillers, and is being offered in a 5 x 52 robusto vitola. Pricing is set at $10 per cigar, before taxes. The cigar was made at La Zona Cigar Factory in Estelí, although production numbers are not being disclosed. According to a video posted by Privada Cigar Club, the cigar had originally been developed for another project, though the deal with the individual buying the cigars fell through and they became available. While such a release might normally be included in the monthly shipments to Privada Cigar Club members, Brian Desind said that due to limited supply the cigars will instead be distributed through retailers that are members of the Limited Cigar Association.

LCA retailers who purchased Thai Tea will be able to offer it for sale to their customers as of 5 pm local time this Thursday, Dec. 31.

The Thai Tea announcement also came with news that the Limited Cigar Association is now preventing its retailers from bundling LCA exclusives with other cigars in order to purchase them, as well as preventing any pre-sales of LCA exclusive releases.