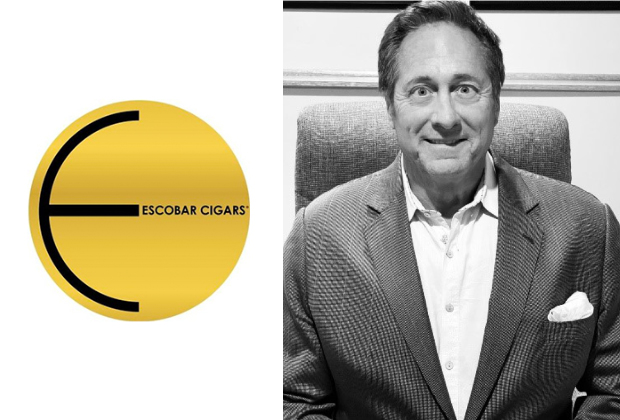 Escobar Cigars by Puros Privados, Inc. has announced that it has hired cigar industry veteran as its new chief sales officer, effective November 1.

MacLaren brings more than 20 years of experience in the premium cigar industry to the position; most recently he was the executive vp of sales for El Septimo Cigars, a position he held from February 2020 to August 2021. Prior to that, he was the president of Bahama Mama’s LLC, the executive vp of sales for Crux Cigars and the general manager of Villiger Cigars North America. Since 2015, MacLaren has also run REM Marketing and Consulting Group, which provides guidance in the fast moving consumer goods (FMCG) space.

“We are excited by the addition of Mr. MacLaren to the Escobar Team, as he adds an exceptionally broad spectrum of experience to our operations,” said David Gomes, co-founder of Escobar Cigars. “Throughout Mr. MacLaren’s career in the cigar industry, he has worked with manufacturers, distributors, and retailers and has repeatedly demonstrated a high degree of success from his efforts resulting in dramatically increased sales throughout his career.”

Escobar Cigars is the first line from Puros Privados, and is offered in maduro and natural wrapper options. The Escobar Natural line features an Ecuadorian habano wrapper over a Nicaraguan binder and filler, while the Escobar Maduro line uses a Mexican San Andrés wrapper over an Indonesian binder and Nicaraguan fillers. Both lines are offered in five vitolas, a Robusto (5 x 50), Churchill (7 x 50), Double Corona (6 3/8 x 52), Double Toro Gorgo (6 x 56) and the Distinguidos Romeo (5 1/2 x 46), a perfecto that is the lone figuardo in the group.

“I’m incredibly excited to be working with Escobar Cigars,” MacLaren told halfwheel. “Our owners are passionate and committed to this wonderful industry. Great cigars, wonderful marketing (with) Grammy award winner Nasir “Nas” Jones, and a clear vision to provide the best products and services to the market.”

The lines are made at the Escobar Factory in Estelí, Nicaragua.

Update: A quote from MacLaren was added to this story shortly after it was published.