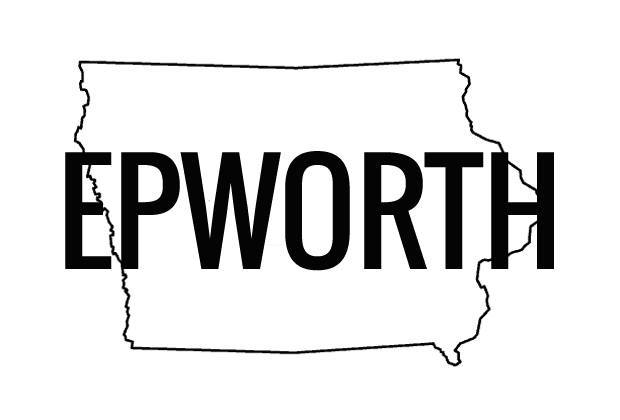 The city of Epworth, Iowa now has a ban on smoking in its parks, as the city council voted 3-2 in favor of the ordinance at its meeting on Tuesday.

The ordinance bans the use of tobacco and nicotine delivery products in the city’s parks effective immediately, including e-cigarettes and smokeless tobacco products. The ordinance does provide for two areas to be exempted, according to THOnline.com.

City officials said that they will rely on peer pressure to enforce the new policy.

Epworth is part of Dubuque County in eastern Iowa and home to just under 2,000 residents.