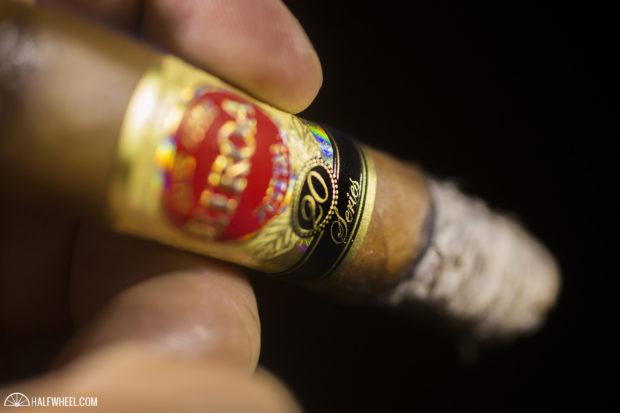 Cigars celebrating the anniversary of an event are nothing new. Most cigars tend to do with how old a company is or how old a person is, but every year, there seems to be at least one new reason why a company is celebrating. Last year, it was Christian Eiroa celebrating his 20th year in the cigar business.

Eiroa started with his family’s company, Caribe Imported Cigars in 1996. He would work at Caribe, which owned the Camacho and Baccarat brands. In 1998, he was appointed president of the company at the age of 26 and would keep that role until the company was sold to Davidoff in 2008. He remained president of Camacho until 2011 and then a year later, he launched CLE Cigar Co.

Last year, he released Eiroa The First 20 Years, a Honduran puro that used tobacco that was given to Christian by his father, Julio Eiroa. This year, he followed that up with The First 20 Years Colorado, an extension to the brand that used a corojo leaf that was aged for over five years to get the Colorado color the line is named for.

It’s offered in the same four sizes as the original. 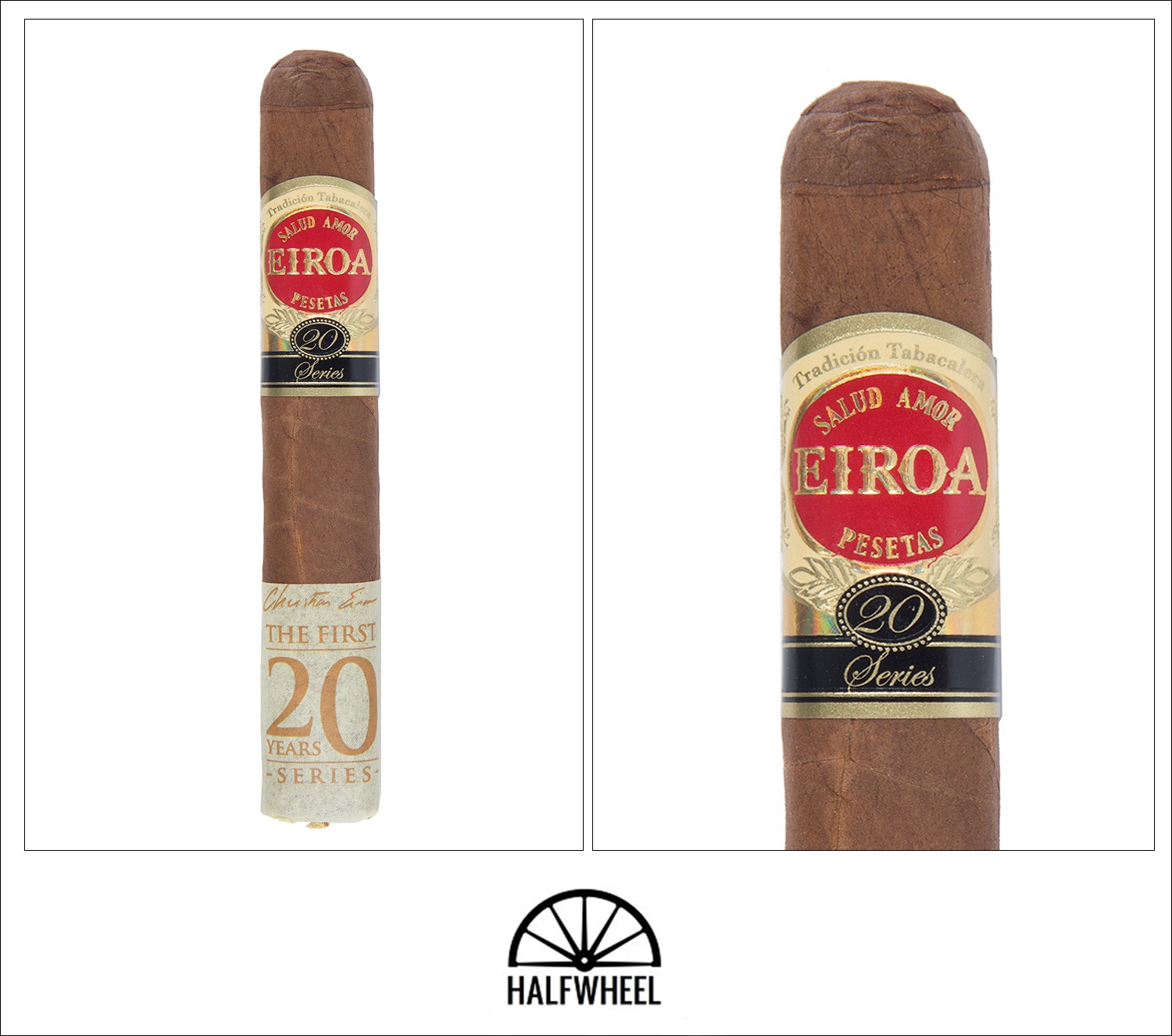 It’s not entirely apparent until I remove the partial foot band, but the cigar has a pretty extreme chocolate bar-style box-press. The wrapper is a great tan leather color; it reminds me of the caramel color Lexus is using in the interior of its new LC 500. Aroma off the Honduran wrapper is very mild, likely due to the fact these don’t come in cellophane and have been sitting in a bag with a Boveda for a while. From the wrapper, I pick up a touch of parchment paper and some watered down caramel flavors. The foot is stronger and sweet with cocoa, strawberries and a watermelon ice cream, around medium-plus. Things are quite different on the cold draw with a stark reminder of orange Gatorade and a mild creaminess. The draw is open and it’s medium-full in intensity.

The Eiroa The First 20 Years Colorado starts with an interesting mixture of both peanut and peanut butter, both distinct and detailed. Behind that there’s a touch of chocolate and some added sweetness that gives the overall profile some candy-like qualities. The sweetness fades as the puffs continue settling on a woody and creamy core with cinnamon on the top of the tongue and the sides of the mouth. Flavor picks up to medium-full from the medium-plus starting point. Construction is fine, though the draw is a bit open. 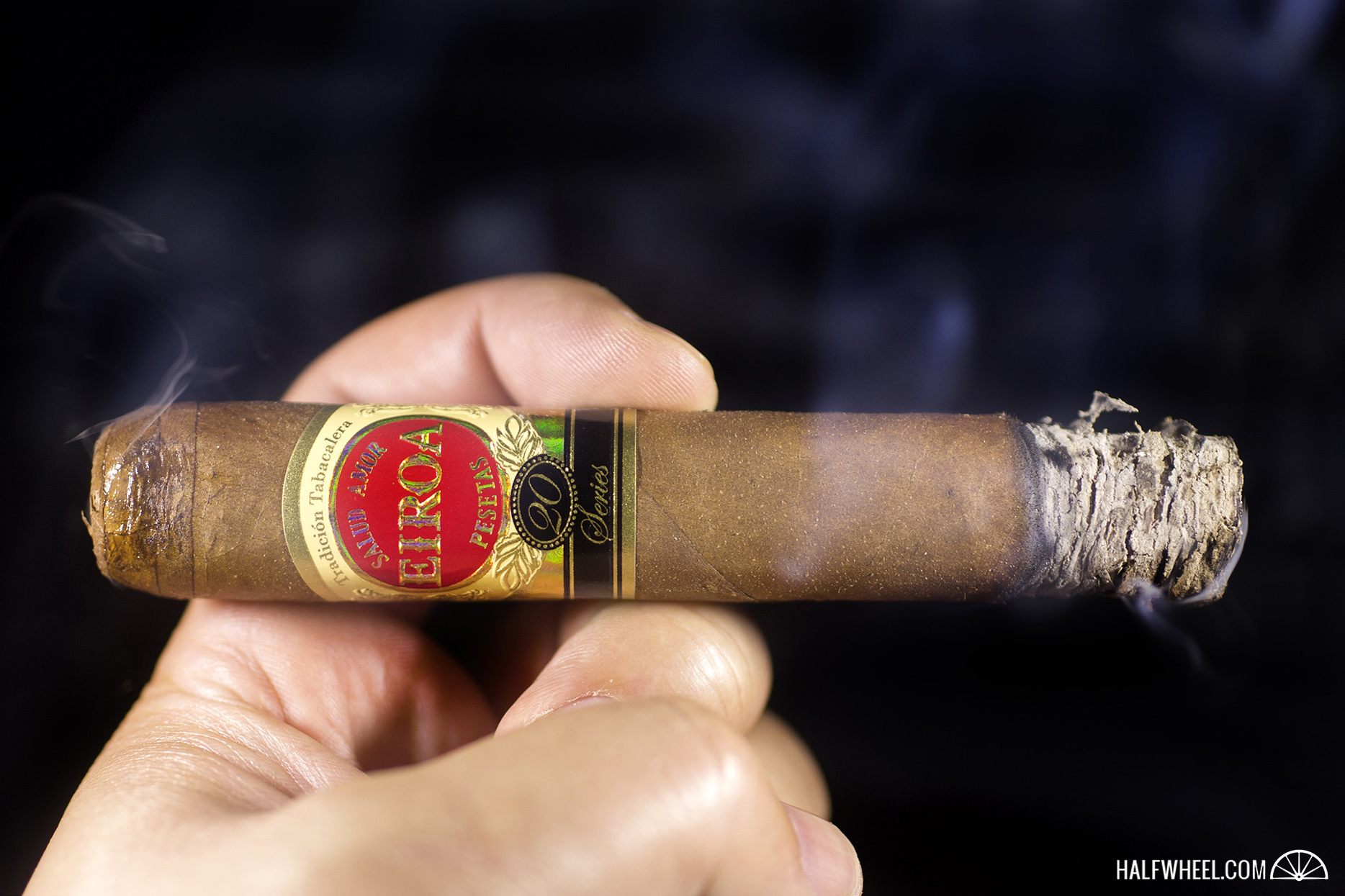 It increases quite a bit in intensity, now easily into the full flavor range, with a pineapple sweetness mixing with a combination of cedar and oak. There’s some creaminess, nutmeg in the retrohale and some Worcestershire sauce on the finish. Gone is the very distinct cinnamon and there’s no pepper to replace it, at least until the very end of the second third. Construction remains thee same on two cigars, though one is having burn issues that require a touch-up. 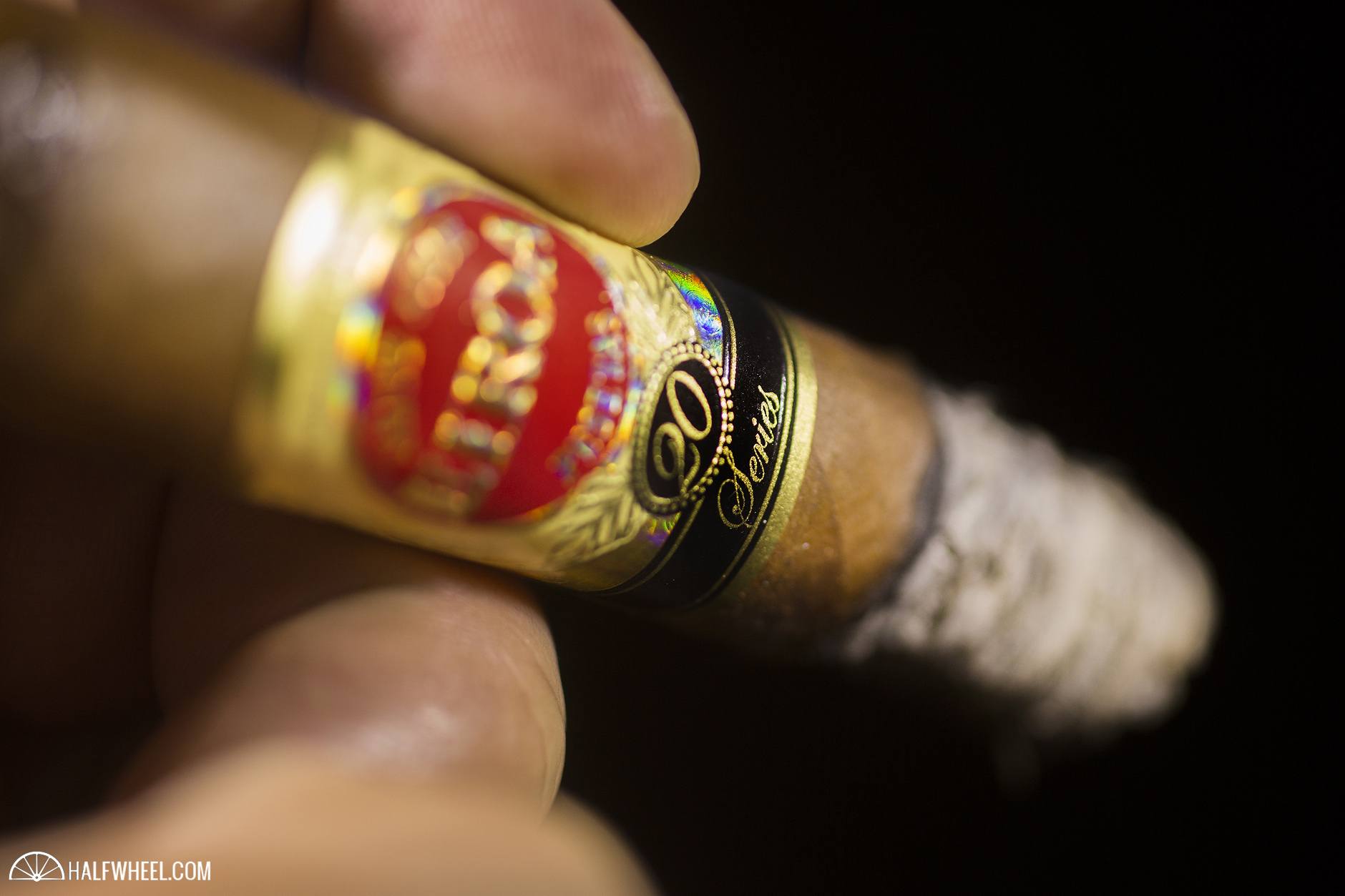 There’s a weird burnt characteristic that reminds me of some burnt scrambled eggs; it joins toastiness, grass and some oak. A white pepper emerges in the last inch and grows stronger as I smoke the Eiroa The First 20 Years Colorado down well past the one-inch mark. While the cigar gets a bit warmer and rounder at that point, the smoke itself isn’t bad and I’m able to smoke two samples to about the half-inch mark. 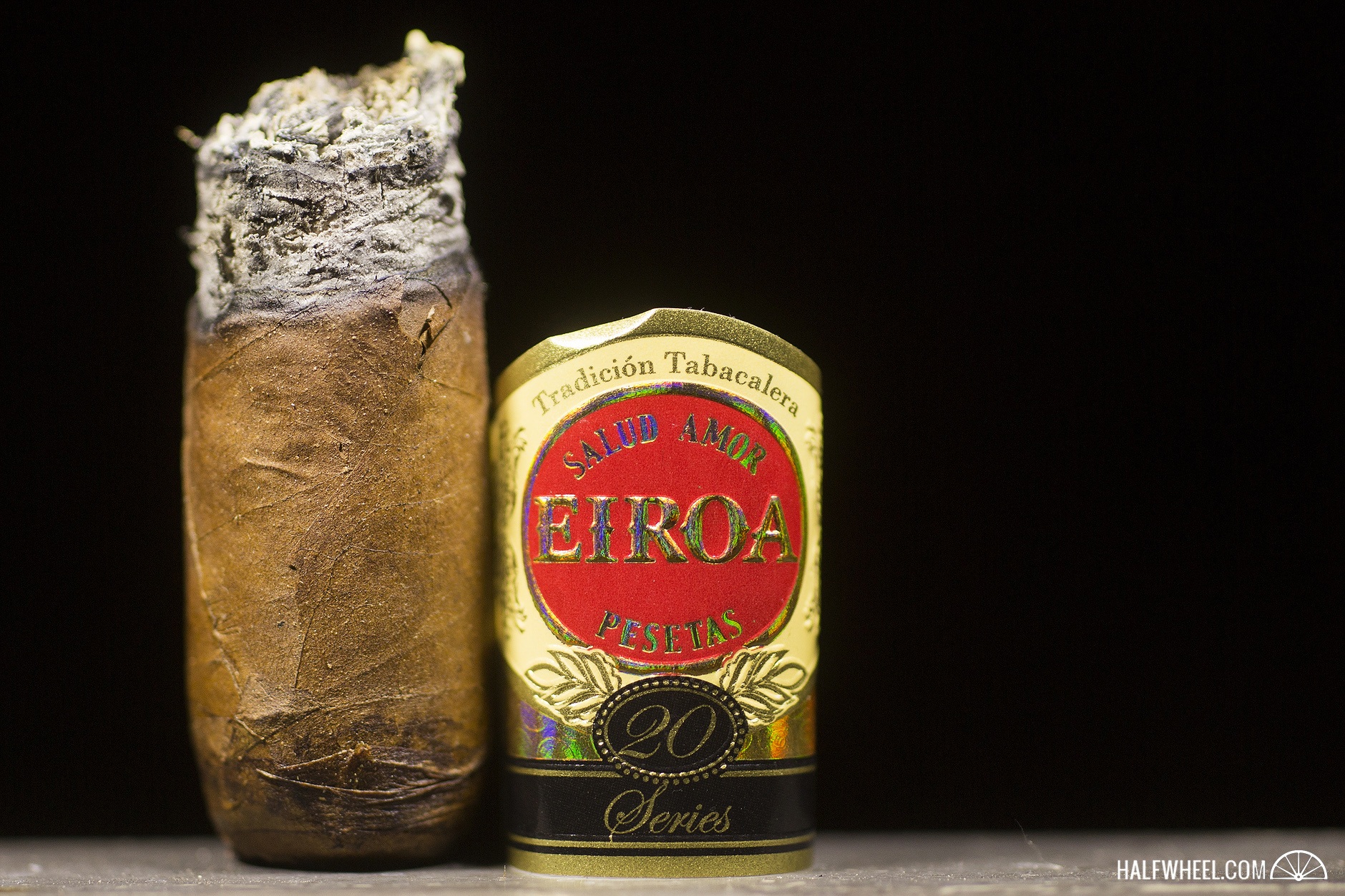 I am a very large fan of the original Eiroa line, though I didn't care for The First 20 Year anywhere near as much. However, this Colorado version is a much different story. It's got the sweetness, detail and contrast that I remembered so much about the regular Eiroa line, but in a much bigger way. Two of the samples I smoked were fantastic, one didn't perform as well—but was still enjoyable—and it's my favorite cigar in the CLE portfolio.