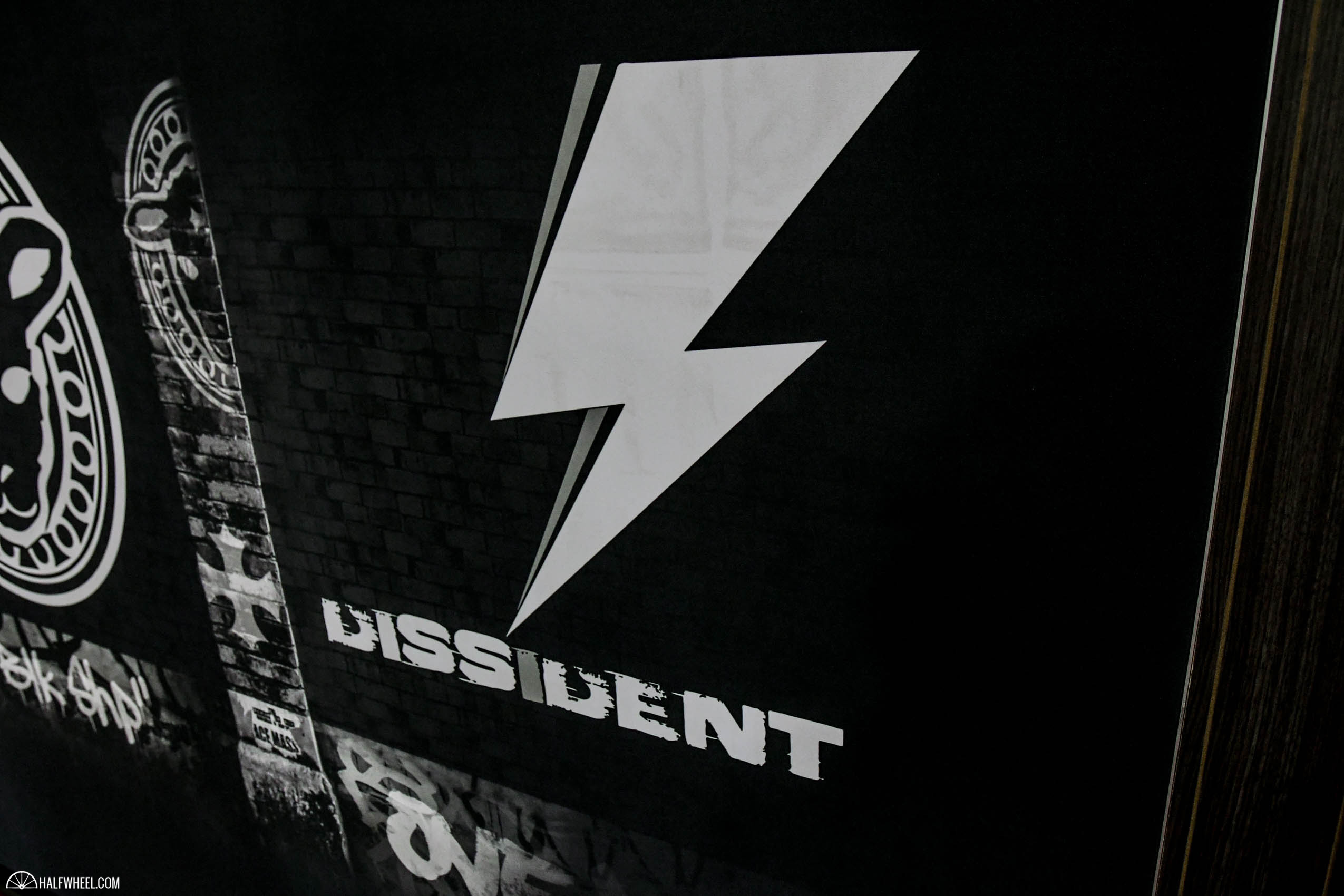 The new-look, new blend Dissident Cigars portfolio is on its way to stores, as today the company announced that it has begun shipping its two core lines, Soapbox and Bloc, as well as its limited edition release, Home.

“We had a great reception at this last trade show and I’m very excited to finally get the brand out to everybody,” said Ben Holt, owner of Dissident, in a press release. “The feedback from those who had a chance to smoke some of the new Dissident product at the show has been phenomenal. I’m looking forward to seeing everyone enjoy them now,” he added. 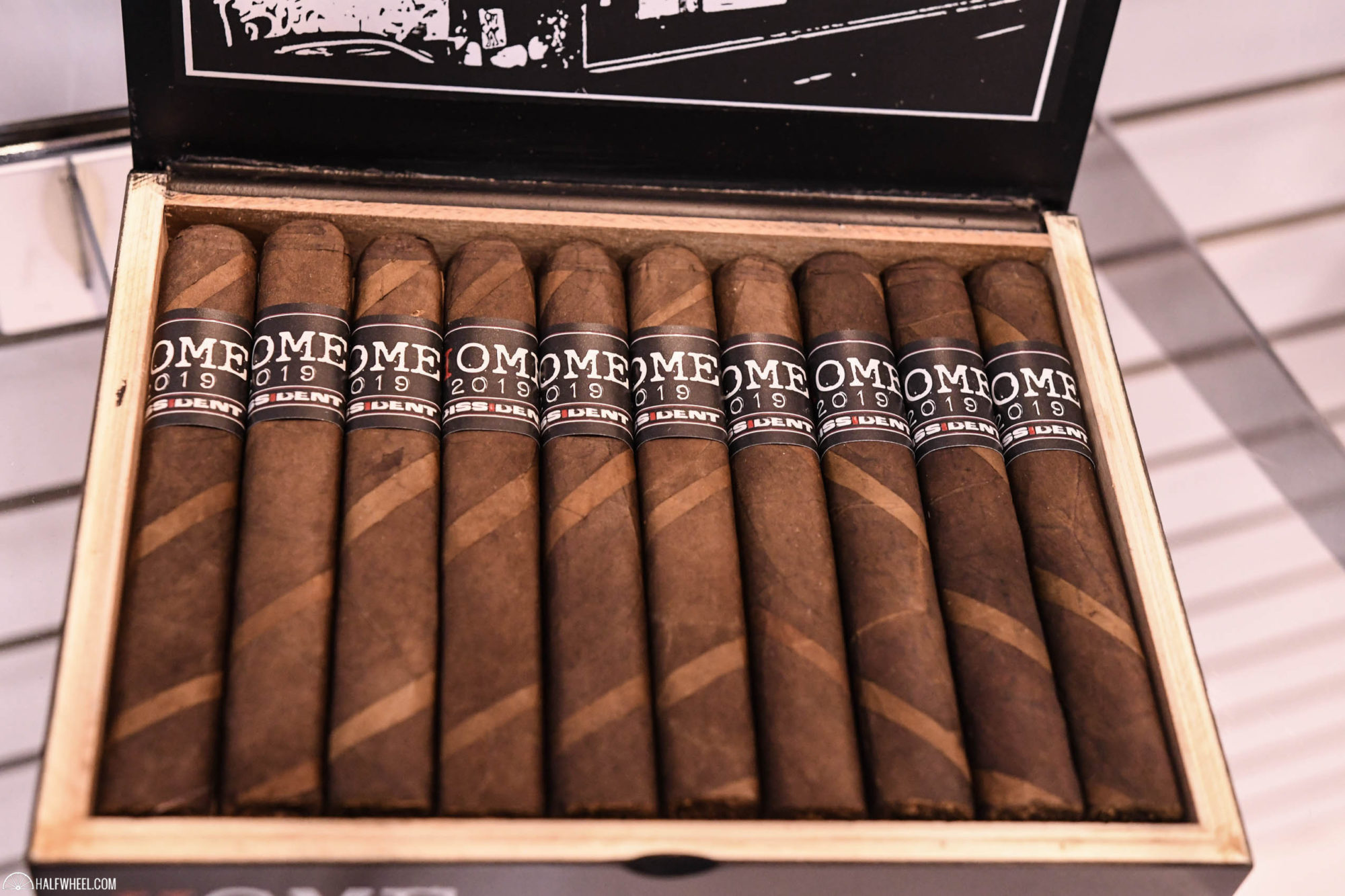 Like the other versions of HOME, the 2019 version is a limited edition, though production numbers are being kept under wraps. The blend has also changed quite drastically; what had been a Honduran puro in previous incarnations now sports a dual wrapper of Ecuadorian-grown maduro and corojo leaves over an Ecuadorian binder and fillers from Nicaragua. It is released in a 6 x 54 toro gordo vitola priced at $14, or $280 for a box of 20 cigars. 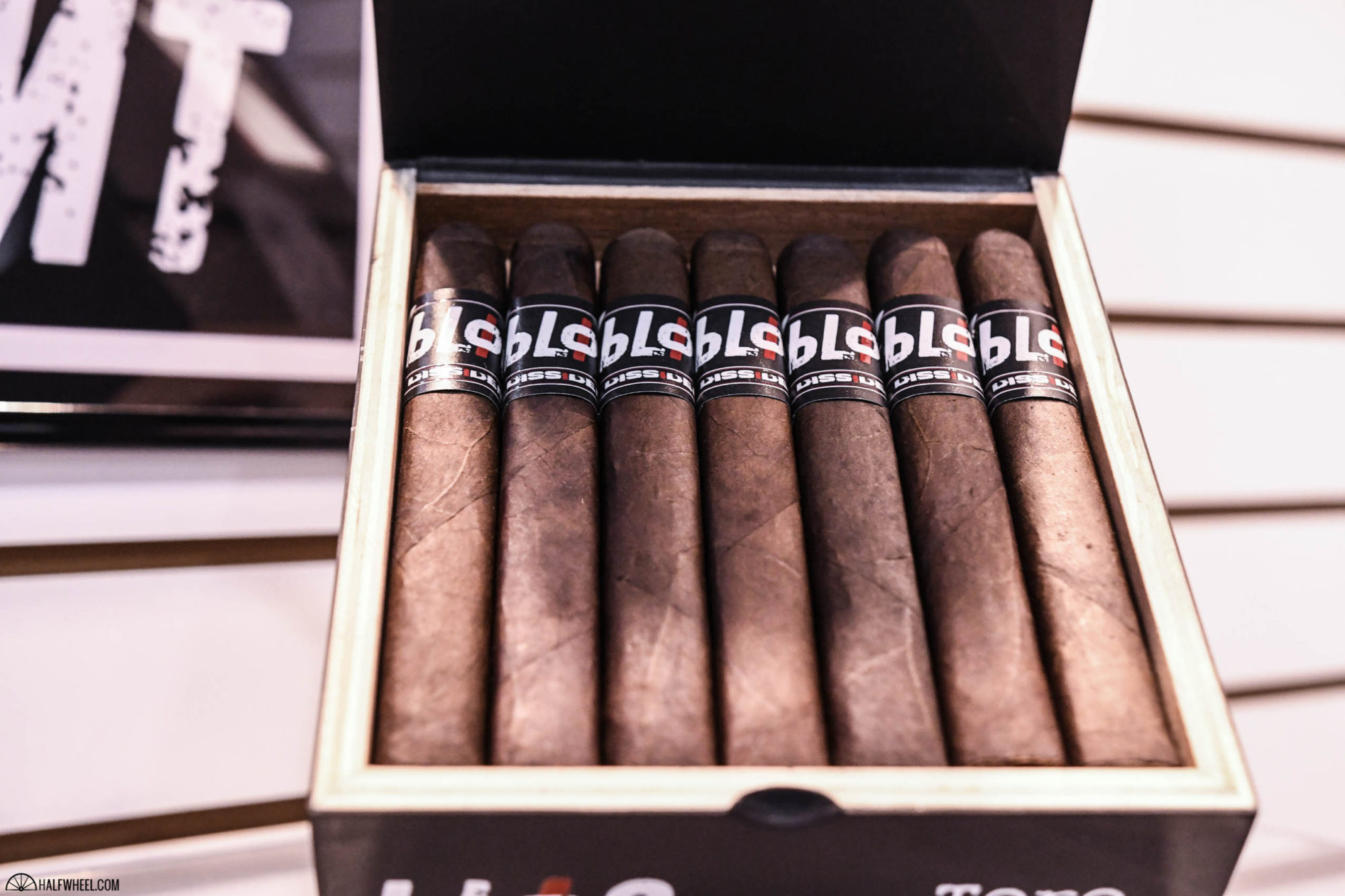 The Bloc line has abandoned the video game tie-ins of its previous incarnation, while the blend features an Ecuadorian-grown maduro wrapper, Ecuadorian binder and fillers from Nicaragua and the Dominican Republic. It is offered in three sizes: 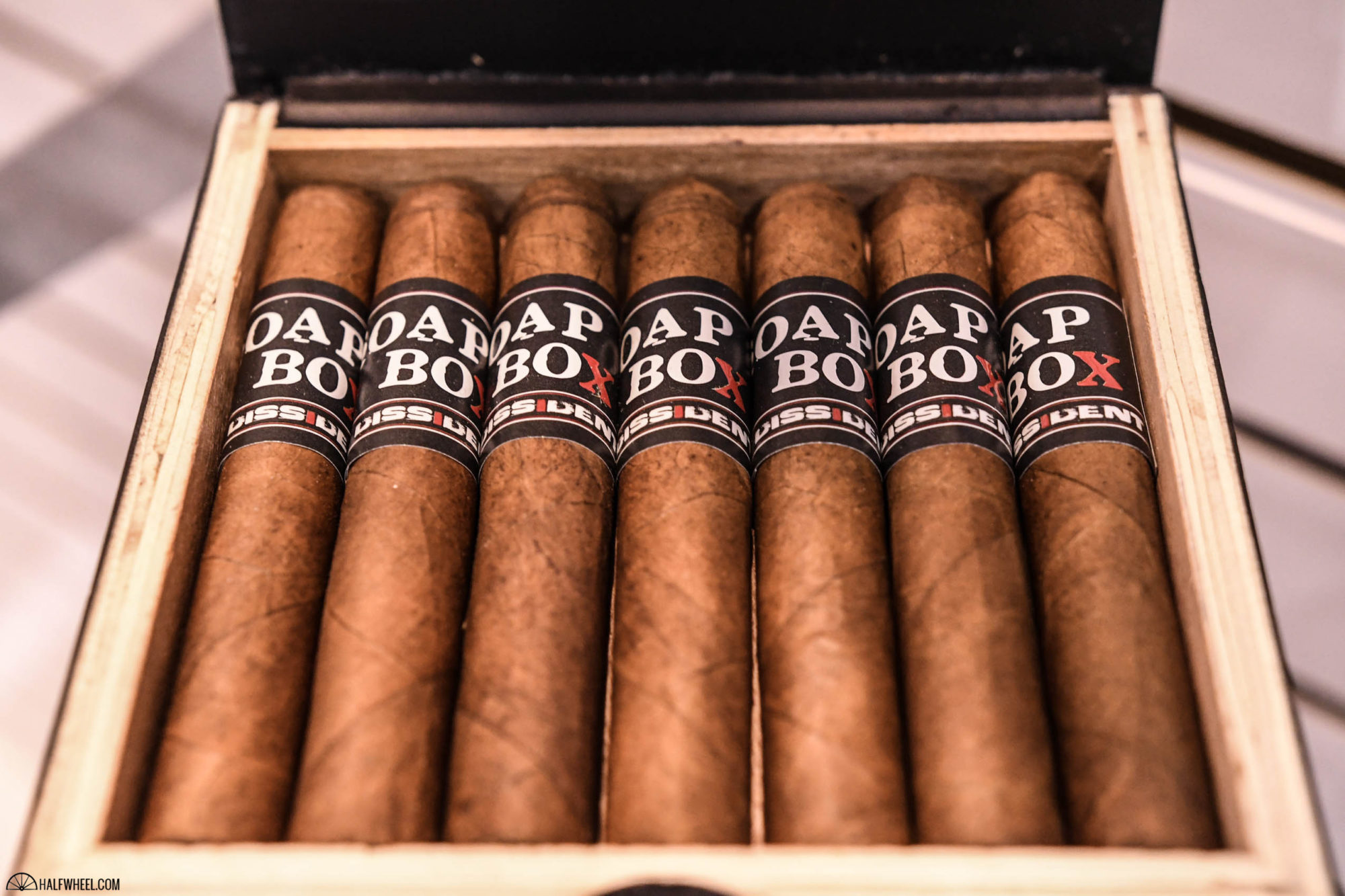 Rounding out the trio is the other regular production release, Soapbox. It wears a Brazilian wrapper over an Ecuadorian binder and Nicaraguan filler, and is being offered in three vitolas:

All of the cigars are made at Fabrica Oveja Negra in Estelí, Nicaragua, best known as the factory behind Black Label Trading Co. and BLK WKS Studio.