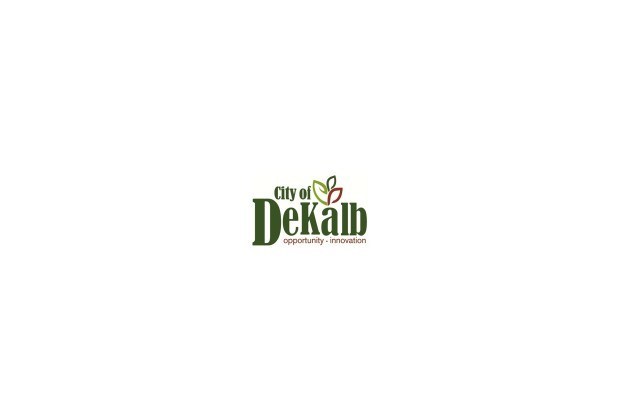 In 2014, Dekalb, Ill. banned smoking on patios of bars and restaurants. On Monday, an attempt to modify that ordinance failed.

Had it passed, smoking would have been allowed on patios so long as they were 15 feet from an entrance, exit, windows that can be opened or intake.

DeKalb is located in the northern part of the state, about 60 miles west of Chicago. It has a population around 45,000.