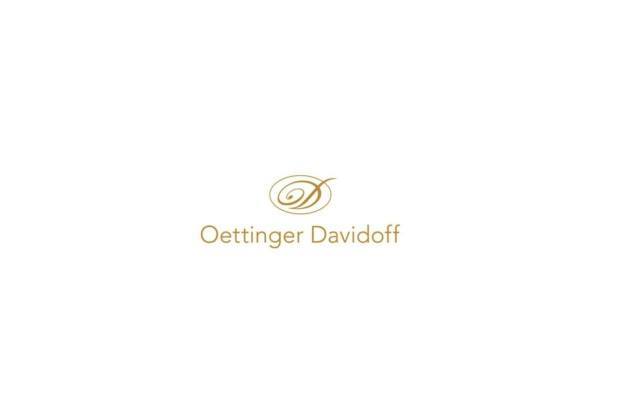 The number represents a 9.4 percent decline compared to 2018.

Like the cigar industry as a whole, 2019 was a down year for Davidoff. The company says its branded business decreased by 3.6 percent, though the performance was mixed for its three largest brands:

It specifically mentioned difficulty in the U.S. due to inventory issues as well as the social unrest in Hong Kong. The company says that sales decreased 1 percent “on a comparable basis.” Davidoff did say that it improved its cash performance compared to 2018, though didn’t elaborate on the details. Oettinger Davidoff AG is a privately-held company, though unlike private companies in the U.S. it announces its top-line revenue numbers annually.

Last year was a challenging time for the U.S. cigar market with imports declining by 7.1-8.3 percent.

In its annual announcement, the company said most of the decline was due to non-cigar business, specifically a loss of rack jobbing—a type of retail distribution—in its chocolate business, Cruspi S.A.

Oettinger Davidoff AG is the parent company of Davidoff, AVO, Camacho, Baccarat, Cusano, Zino, their associated factories and a global chain of cigar retail stores. The company also owns Wolsdorff, a chain of over 150 tobacco stores in Germany, and a handful of other businesses.

Update — An early version of this story indicated that sales in Switzerland had dropped by 1 percent, that is not true.