Cubariqueño Cigar Company, the newly launched venture of Juan Cancel and Bill Ives, has announced that it will release its debut line, Protocol, next month in New Jersey.

The line is billed as a full-bodied, full-flavored cigar due in large part to the four ligero leaves from Nicaragua’s Estelí and Jalapa growing regions in the filler. The wrapper is an Ecuadorian habano oscuro leaf and the binder is a Nicaraguan habano. “Quadruple ligero sounds super strong but it is well balanced with great flavor,” Cancel explained. “It is full-bodied with great traditional habano characteristics with a unique kick.”

Protocol is made at Erik Espinosa’a La Zona factory in Estelí, Nicaragua and will be released in two vitolas: a 6 x 52 toro and 5 5/8 x 46 corona gorda.

“Bill and I are great friends are are very passionate cigar smokers,” Cancel said via a press release, adding that “we both believe in tradition and etiquette, so when we wanted to exemplify that traditionalist’s mentality we thought of the name ‘Protocol.'” 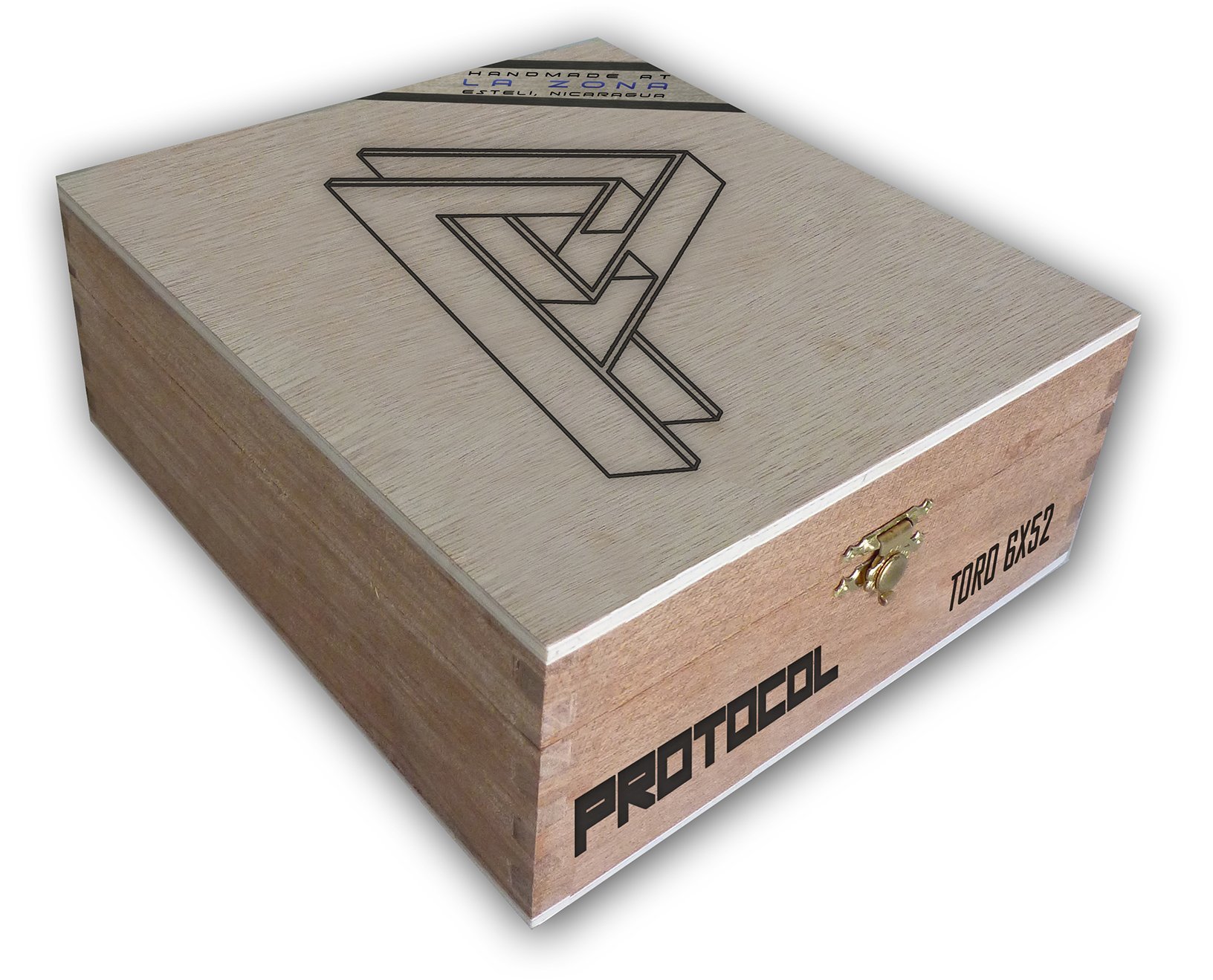 Pricing has yet to be announced, but via a Facebook post Ives said it should be around $7 per cigar. Both sizes will be offered in 20-count boxes as well as ten-count soft packs. Cancel told halfwheel that 2,500 cigars are being made in each size for the initial launch, and more could be made depending on the success of the project. The duo are also considering other sizes and different blends for future projects. The company’s name pays homage to Ives’ Cuban descent and Cancel’s Puerto Rican descent, as the word Cubariqueño is a blending of the two heritages.