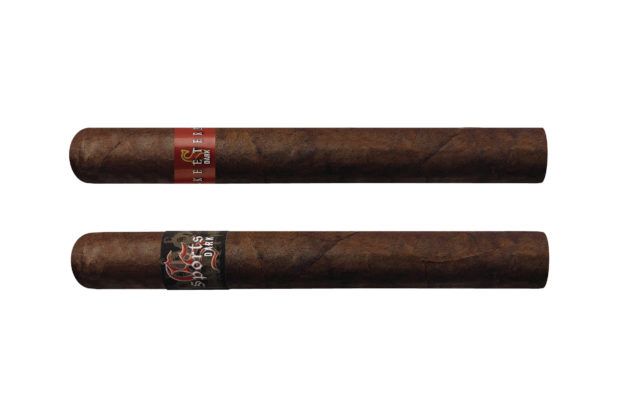 Crux Cigars will be adding maduro versions of its Skeeterz and Sports lines at the 2016 IPCPR Convention & Trade Show.

Both extensions will use a habano sun grown wrapper from Jalapa, Nicaragua over an Indonesian binder and Nicaraguan fillers.

“With the Ninfamaniac Dark receiving such a positive response from consumers, we felt it was appropriate to extend these lines with a Dark offering as well,” said Mark Daum, marketing manager for Crux Cigars, in a press release.

Both cigars will debut at the 2016 IPCPR Convention & Trade Show, which begins July 25 in Las Vegas.