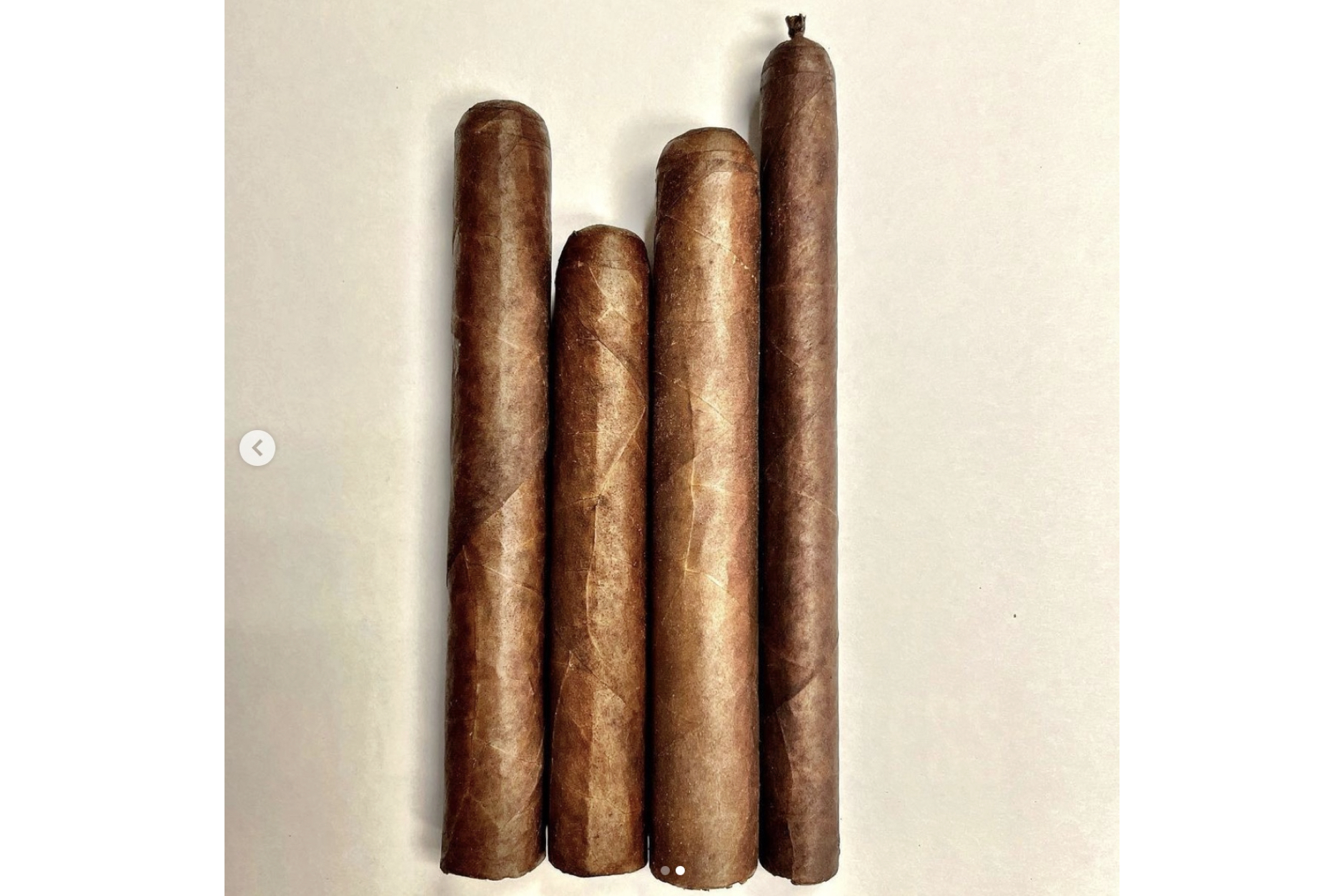 This year’s Las Calaveras release will feature some notable changes from years prior.

Today, Crowned Heads posted a picture of the four vitolas of Las Calaveras Edición Limitada 2021. It shows four cigars, no belicoso, and one with a pigtail. This would mark the first time since 2018 there won’t be a torpedo size made and the first time in the line’s history that a cigar will have a pigtail cap.

Jon Huber, co-founder of Crowned Heads, declined to disclose further details about the release to halfwheel.

Las Calaveras is an annual limited edition for the company that typically ships in late Spring. It debuted in 2014 in three sizes, but since 2016 there have been four sizes: three are sold in 24-count boxes, while a fourth is available in a sampler that contains one of each of the four sizes. The line has been made at My Father Cigars S.A., but the blends and sizes vary from year to year.

The name comes from La Calavera Catrina, a zinc etching by José Guadalupe Posada. Crowned Heads uses the release to pay tribute to those close to the company’s personnel who have lost their lives.