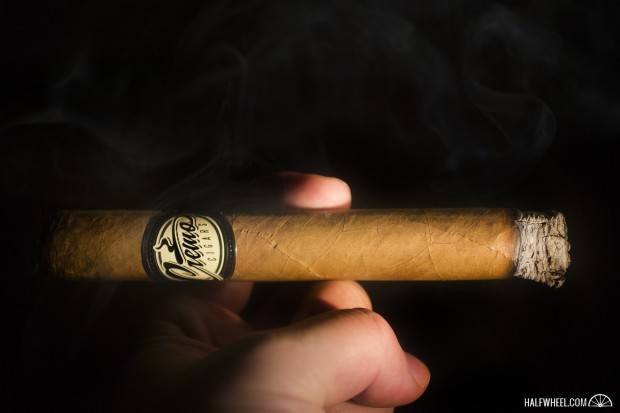 Crémo Cigars is pivoting. After a few years on the market with a revitalized name and production out of Miami’s El Titan de Bronze, Crémo is moving to being more small-batch focused. Going forward, the Crémo Classic will be the company’s only regular production line while the rest of its portfolio will be limited editions.

The first two will be Grandeur and Clutch City, due in October and November respectively.

Grandeur is a single-size 6 x 52 toro, wrapped in an Ecuadorian Connecticut wrapper with fillers from the Dominican Republic and Nicaragua. It’s limited to 1,000 boxes of 10 with shipping expected before the end of October. Even without any confirmation from the company, it’s pretty easy to identify the Grandeur’s wrapper as Ecuadorian Connecticut. It’s a nice golden shade with a fair bit of sheen and smells of barnyard, nuts and salty earth. From the foot, it’s quite different with cedar, a completely out of place strawberry note, and some dry vanilla. Things from the cold draw are equally as unique as the Crémo delivers a chalky vegetal note, a green bell pepper flavor in the back of the mouth and some generic sweetness.

It takes a few puffs to get going, but once the smoke hits the palate there’s generic toasty notes, faint lemons, nuts and a common cedar. The draw of the Crémo is quite open, which probably helps to explain the below average smoke production. In many ways, there’s typical Connecticut flavors—sweet cedar and a touch of creaminess, but it’s joined by a less than ideal vegetal flavor. Fortunately, the draw loosens slightly, which allows for the smoke production to explode. I’d peg body and strength around medium, unfortunately, it’s quite mild flavor-wise. Despite dropping within the first inch, the ash is holding on nicely, particularly in the second third. Flavor-wise, the Crémo Grandeur has seen its vegetal flavor depart, placed by a coffee note, generic woods and hints of floral. Unfortunately, the flavor seems even milder than it was in the first third, which creates for an odd balance given the medium strength and body. The draw once again opens up on all three samples I smoked, but it brings with it a great woody and bourbon-like flavor in the mouth. It extends on the finish, perhaps even more detailed, while orange peel, woodiness and a touch of red pepper can be found on the retrohale. It’s a very good end to what had been a very mild and relatively pedestrian profile, but it’s still pretty mild. 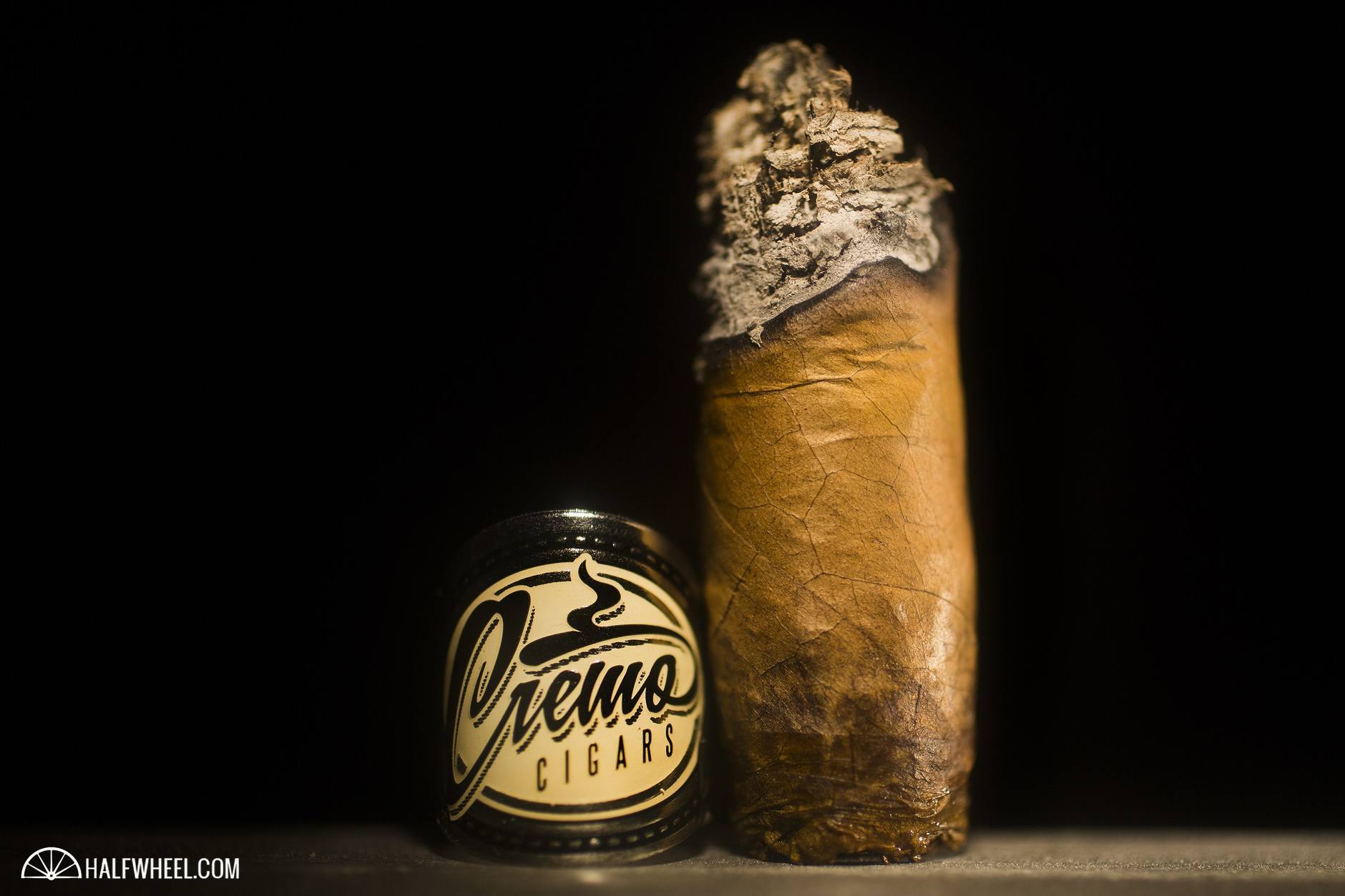 I cannot really think of the last cigar that I thought was this unbalanced at the medium level. While the body and strength are solidly medium for much of the cigar, the flavor is quite mild. It’s by no means a bad cigar, but the only part of the experience I honestly would want again would be the final third, where the Grandeur provided unique and enjoyable flavors. For the price, this is an even more challenging cigar to recommend and my least favorite Crémo I’ve smoked to date.