Warning labels will not be coming to premium cigars.

Earlier today, U.S. District Court Judge Amit P. Mehta ruled in favor of the premium cigar industry in a lawsuit brought against the U.S. Food & Drug Administration (FDA) and its requirements for warning labels on cigars.

A BACKGROUND ON WARNING LABELS

This is the second time in which Mehta has favored the cigar industry in regard to the requirements for warning labels. In July 2018, he ruled to indefinitely delay the warning labels, invalidating in Aug. 8, 2018 requirement that would have required warning labels on cigar boxes and advertising. Now that decision is permanent. 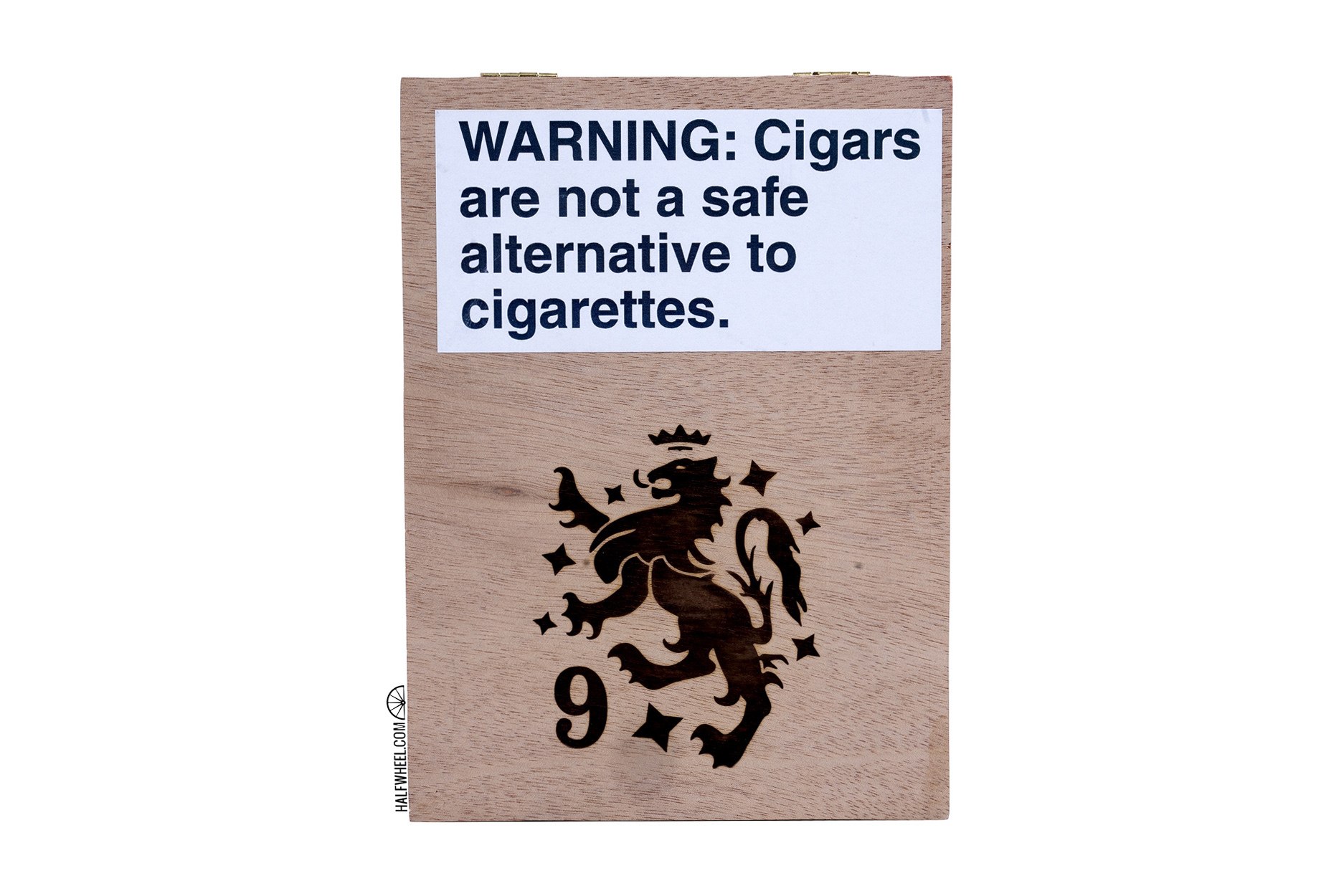 This likely would have included traditional forms of advertising—like the ones you see on this site and in magazines—and potentially could have included social media posts, catalogs sent by retailers, promotional emails and likely nearly every other form of communication a cigar company or retailer has with a consumer in a non-face-to-face manner.

Those warning messages would need to rotate between the following messages:

Cigar companies were required to submit warning label plans, informing FDA which warning messages it would use on a quarter by quarter basis. These plans would need to be submitted 12 months in advance, meaning companies would need to have their advertising campaigns done a year before they were set to be displayed.

Now all of that is moot.

First, he evaluated claims of preclusion. In short, FDA argued that the Texas lawsuit was not valid because all three of the plaintiffs—En Fuego, a cigar store in the Dallas area; El Cubano Cigars, a League City, Texas-based cigar manufacturer; and the Texas Cigar Merchants Association—all had ties to one of the plaintiffs in the D.C. lawsuit, specifically the IPCPR, now known as the Premium Cigar Association.

FDA has tried to use this argument numerous times to get the Texas lawsuit—which deals more with questions about whether premium cigars should be regulated differently and warning labels—thrown out.

He summarizes the cigar industry’s challenges as follows:

Ultimately, Mehta rules in favor of the second claim, specifically “that the FDA’s rulemaking was not the product of reasoned decisionmaking and therefore violates the APA.” He, therefore, didn’t fully evaluate the first claim; and the third claim is more of a Hail Mary other judges have ruled against.

Mehta argues that FDA’s decision to consider whether premium cigars should be exempted—something that was included in the Option 1/Option 2 choice in the 2014 proposed deeming regulations—means that the agency understood that premium cigars may be different. That decision—even if it opted to regulate all cigars the same—meant the agency understood there were differences and needed to take those differences into account when making rules and providing the evidence to justify said rules:

Once the FDA structured the Proposed Deeming Rule in this way, it became incumbent on the agency to address, if challenged, the propriety of subjecting a defined category of cigar product to a particular form of regulation, “articulat[ing] with reasonable clarity its reasons for decision, and identify[ing] the significance of the crucial facts.” Greater Bos. Television Corp. v. FCC, 444 F.2d 841, 851 (D.C. Cir. 1970). For purposes of this case then, the FDA had to explain not only why it deemed premium cigars but also why health warnings for premium cigar packaging and advertising are appropriate. See Pls.’ Reply at 27. The agency failed to do so.

As he has done before, Mehta chastized FDA for not only its lack of evidence and circular arguments in regards to the health dangers of premium cigars but also hinted at the inconsistent signals from FDA regarding whether the agency wants to continue regulating premium cigars.

In summary, the FDA failed to articulate a reasoned basis for requiring warning labels for premium cigars. Despite its professed interest in “help[ing] correct current misperceptions about newly deemed products,” Hr’g Tr. at 61, the agency did not separately consider whether users or prospective users of premium cigars in fact harbor misconceptions about the product or otherwise remain in the dark about the health risks attendant to premium cigar use. Instead, the agency focused only on the general “health risks of premium cigars,” 81 Fed. Reg. at 29,020–27, and assumed that its findings as to the “established data on the health effects . . . of traditional large cigars” are not only “applicable to . . . premium cigars, given that they share the same characteristics and are smoked in similar ways,” 81 Fed. Reg. at 29,020, but also that these health effects are a sufficient basis for requiring warning labels. That approach was inadequate. “By failing to analyze” whether consumers are in fact misinformed or underinformed as to premium cigar health effects, “the agency has failed to offer the rational connection between facts and judgment required to pass muster under the arbitrary and capricious standard.”

Mehta’s decision will force FDA to define what constitutes a “premium cigar,” something that will likely be more impactful than the warning label ruling itself.

To date, FDA has declined to define a premium cigar and given Mehta’s decision, it seems likely that other parts of FDA regulations could be modified or removed for premium cigars. Last month, FDA itself hinted at premium cigars, but described them as “relatively expensive, large hand-rolled cigars that do not have flavors (e.g., fruit, candy, or mint)…” The agency said those cigars were its “lowest priority.”

Non-premium cigars will be required to display warning labels in the future. The court will need to approve FDA’s definition of a premium cigar—something that is likely to divide the collective cigar industry—before that can happen.

There are also other lawsuits regarding other parts of the deeming regulations, most notably the battles over substantial equivalence, which is currently set to be due on May 12, 2020.

Both the cigar industry and FDA itself have appeals opposing the May 2020 date, one of which is scheduled for oral arguments for next month.