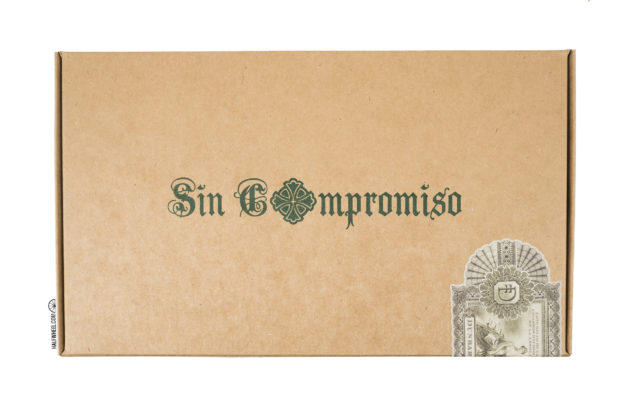 Sin Compromiso, one of the most awarded cigars of 2018, actually has six active vitolas, not just the five that were released nationally in September.

Last month, Dunbarton Tobacco & Trust shipped Corona Cigar Co. the Sin Compromiso Selección No. 6, a 6 x 60 version of the line. So far, it’s the only store exclusive for the line.

Steve Saka, Dunbarton Tobacco Trust’s founder, told halfwheel that the cigar will be made in an ongoing basis.