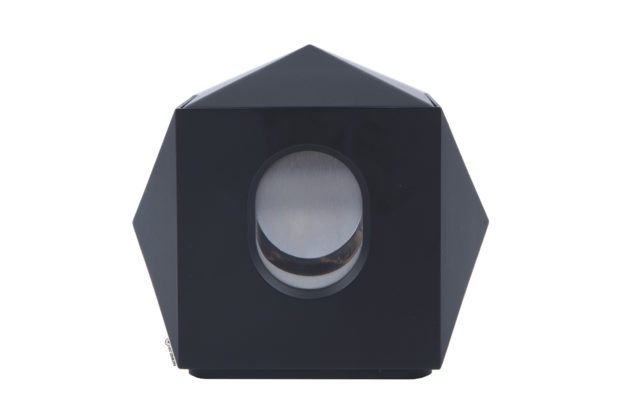 One of the most interesting humidors to debut at the 2014 IPCPR Convention & Trade Show was the Quasar, a joint effort between Colibri and humidor maker Daniel Marshall. While the humidor’s name came from the mysterious sources of light and energy that emanate from the farthest galaxies of the universe, the overall look of the unique creation was actually inspired by the hobnail pattern on the 1960s Colibri Molectric lighter. 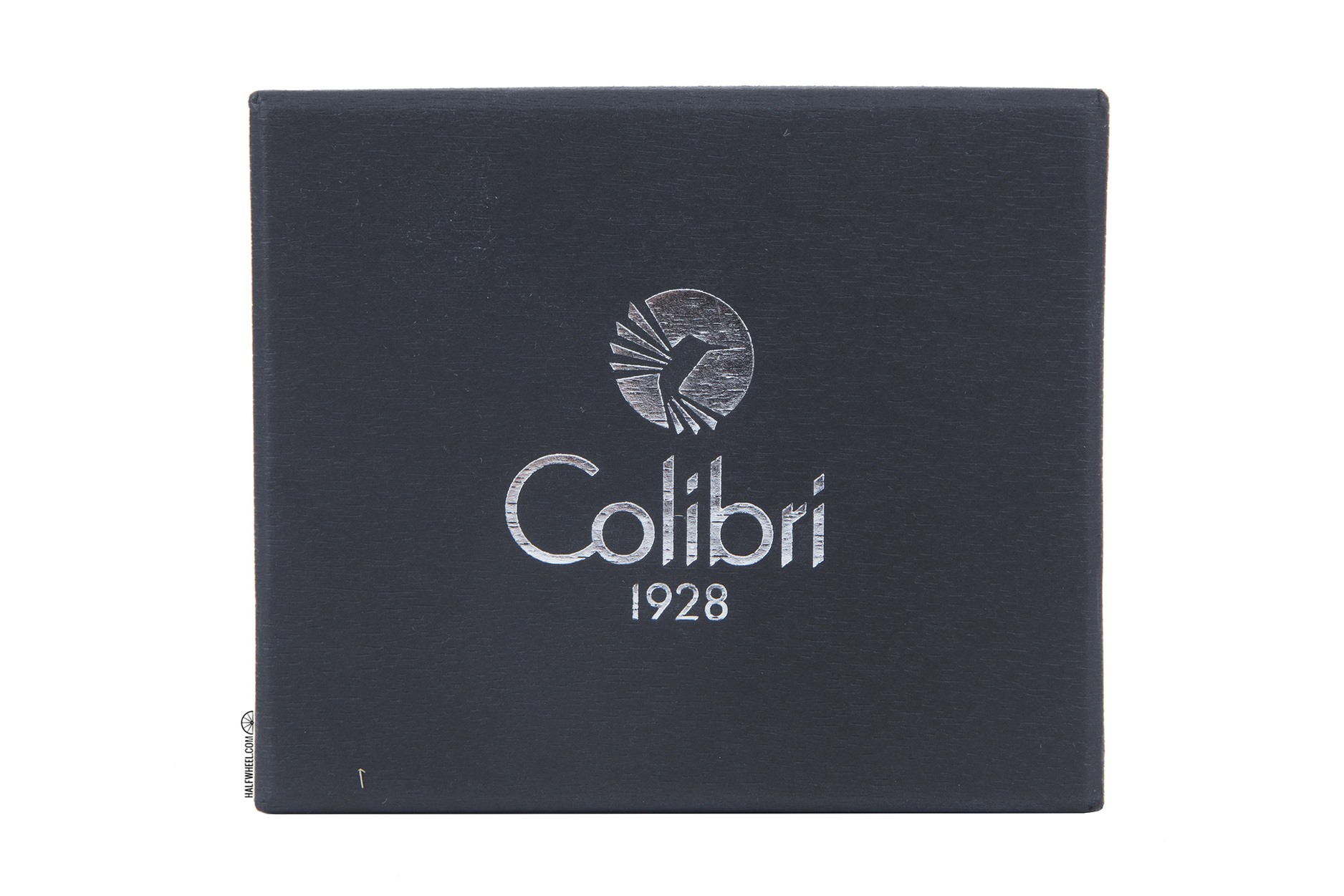 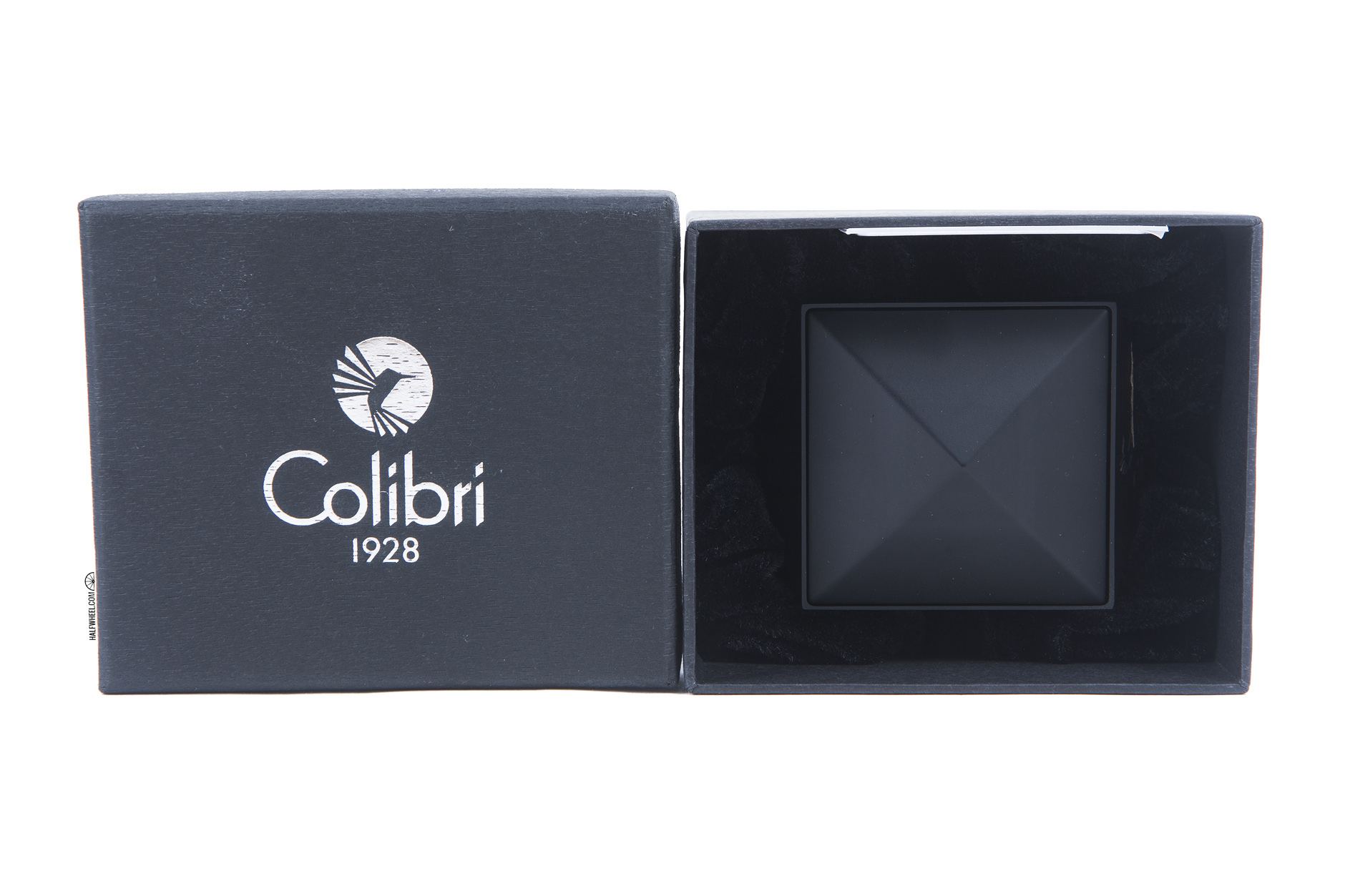 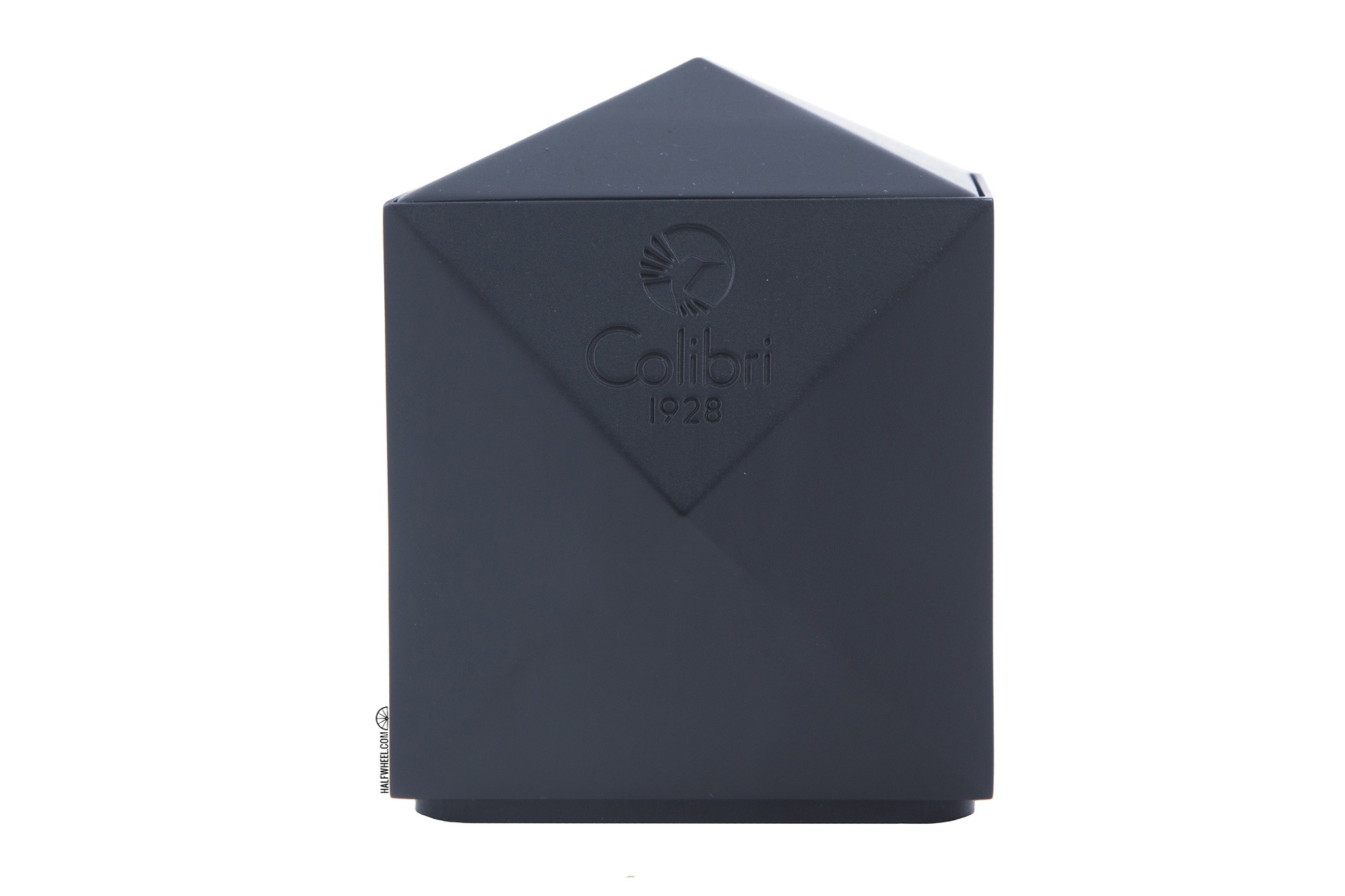 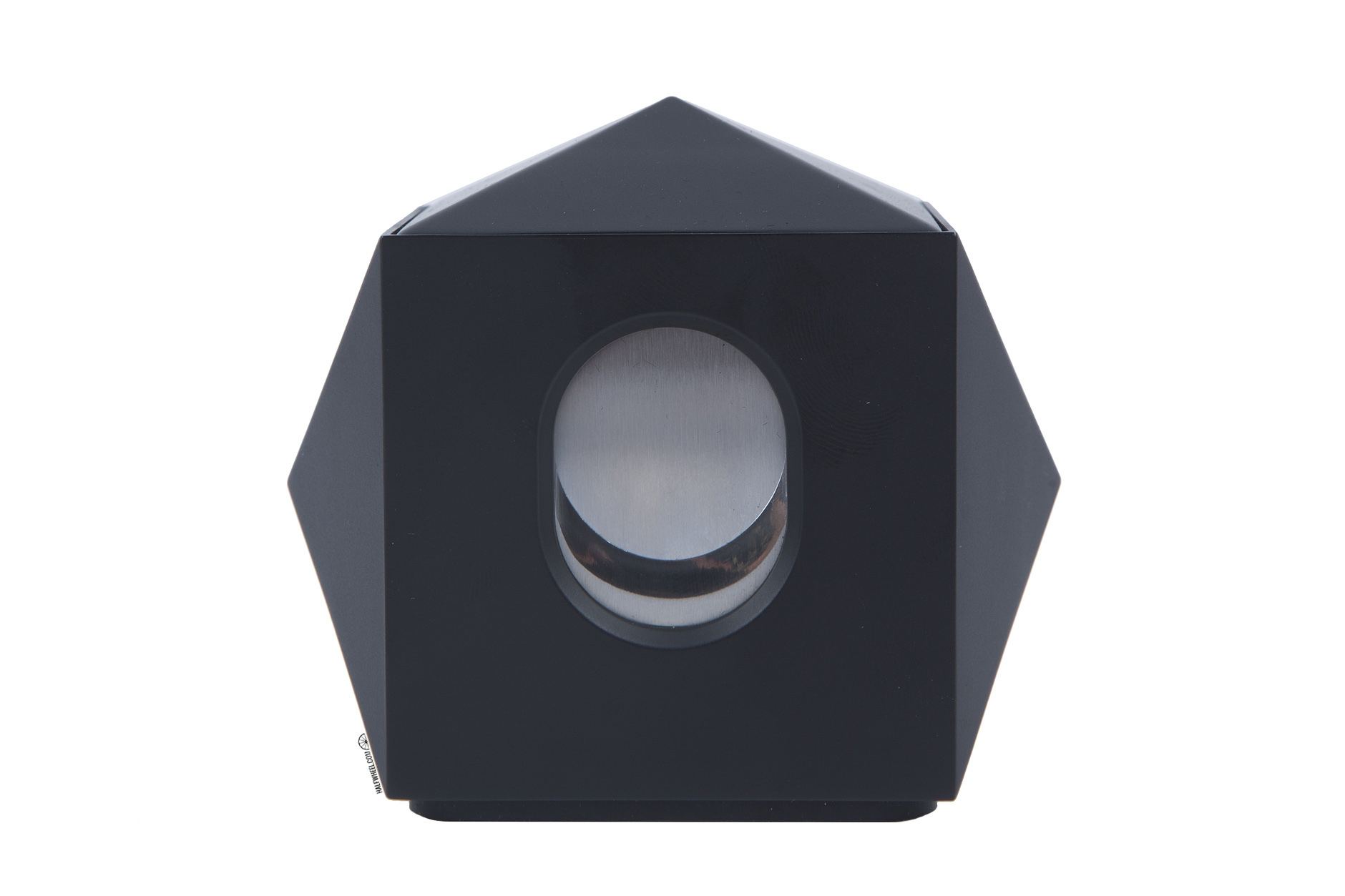 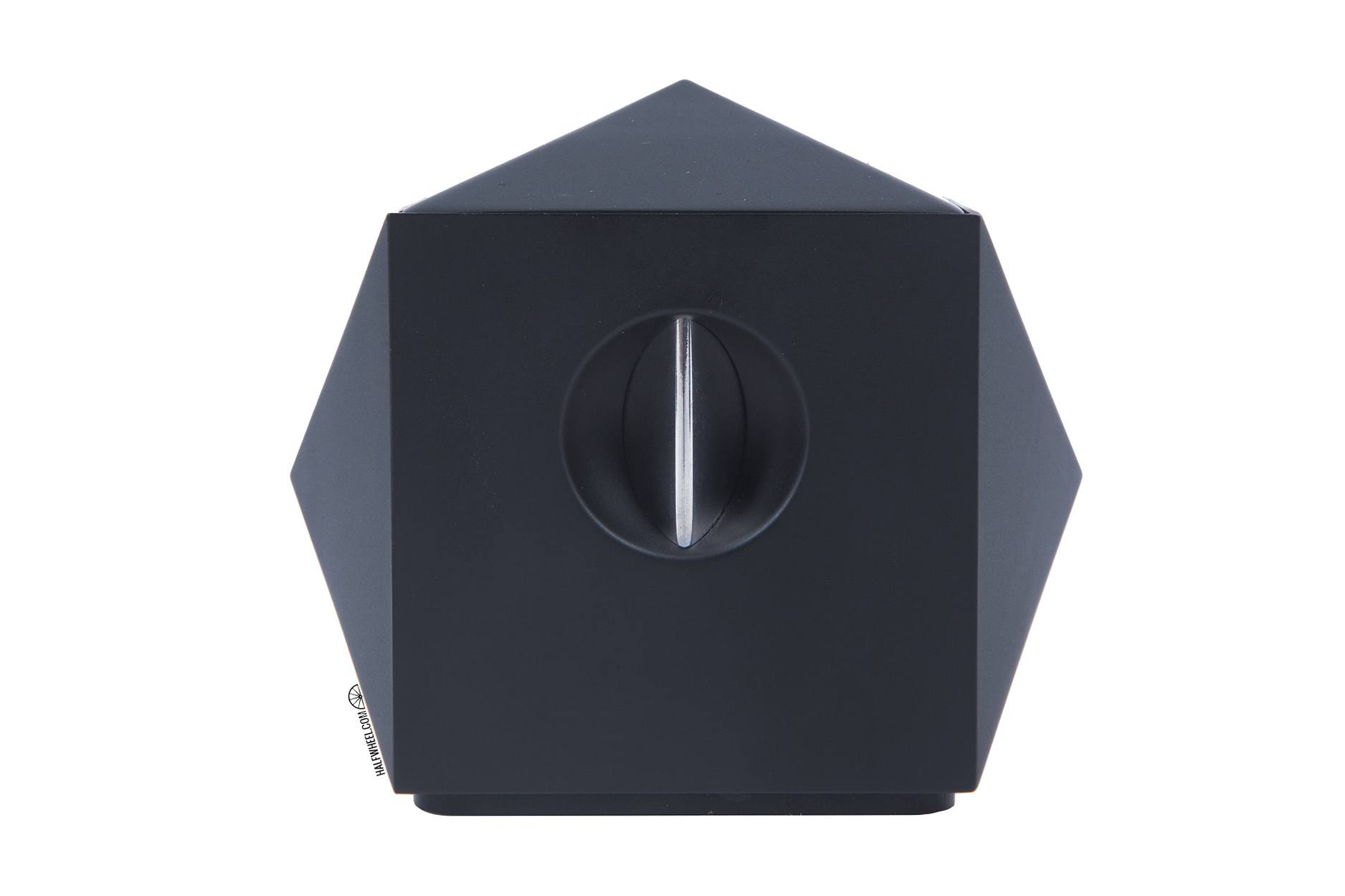 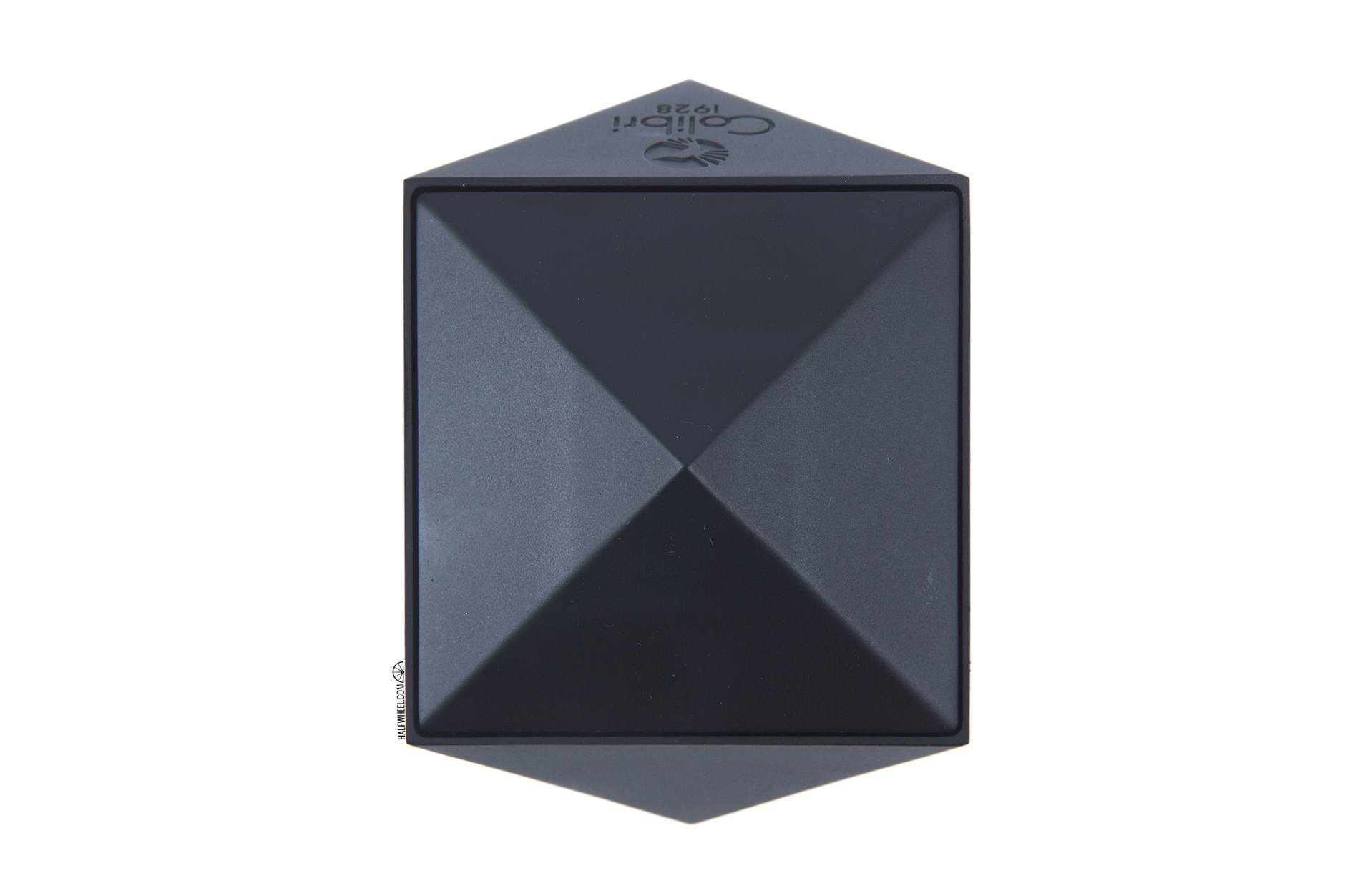 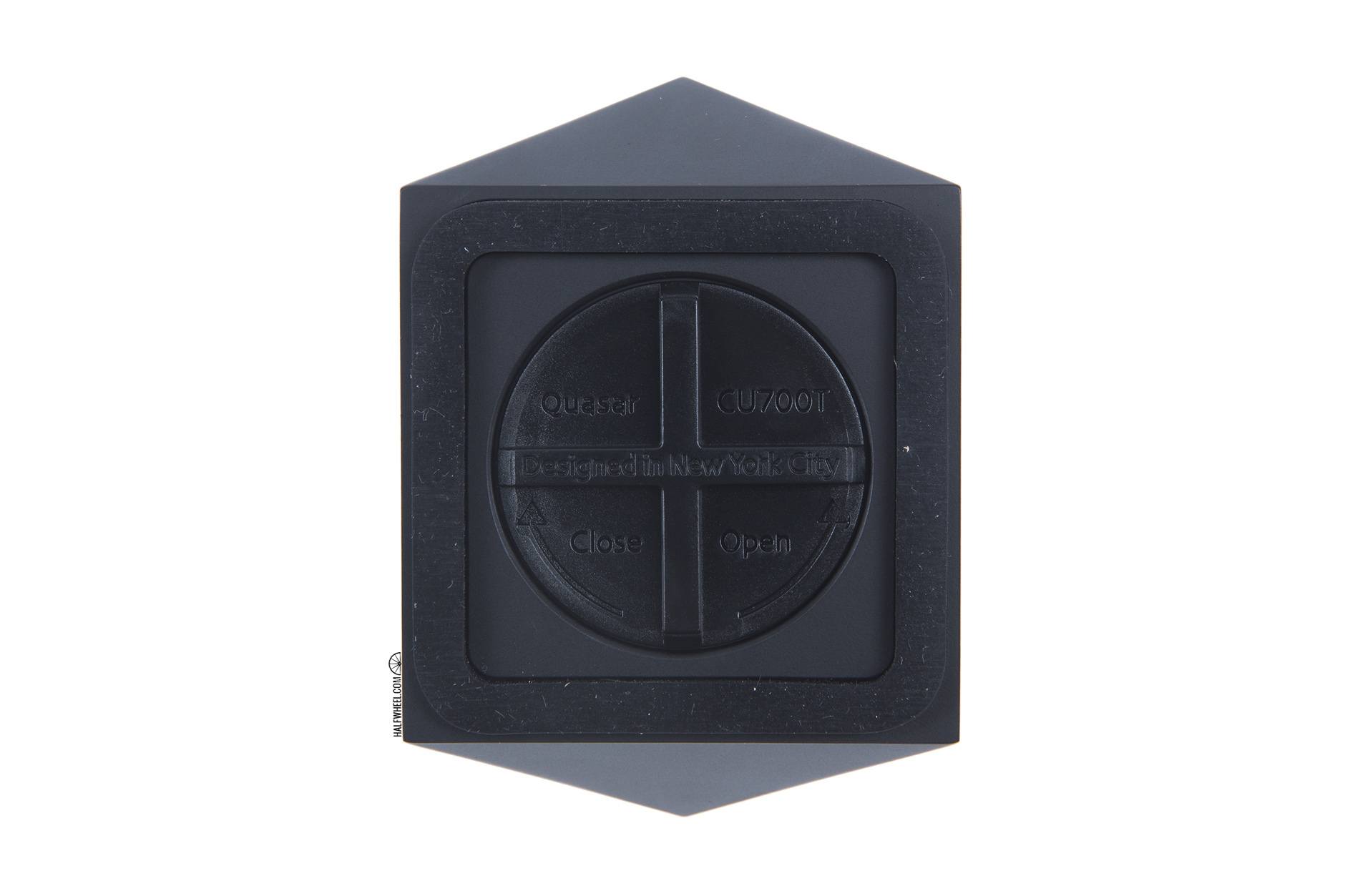 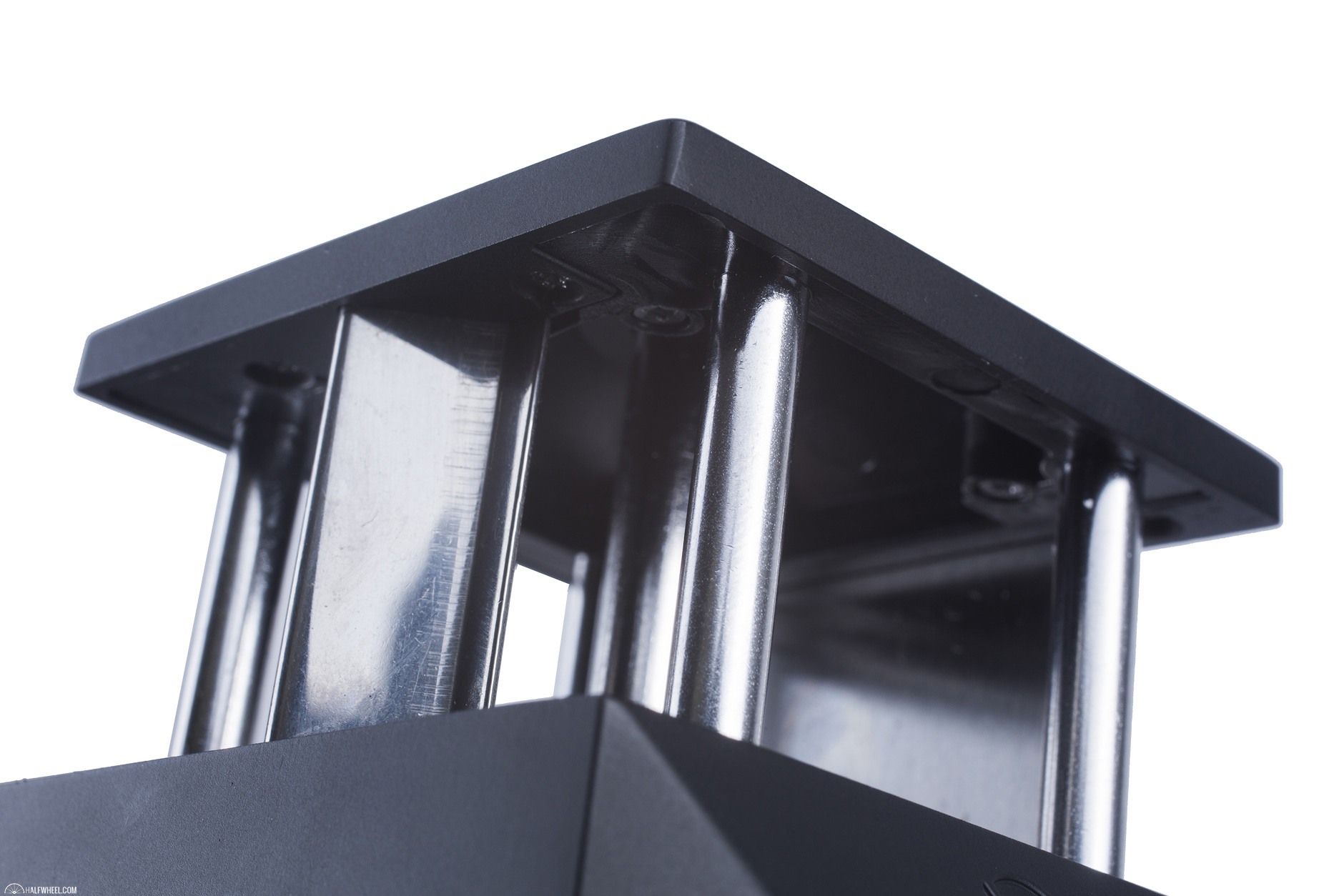 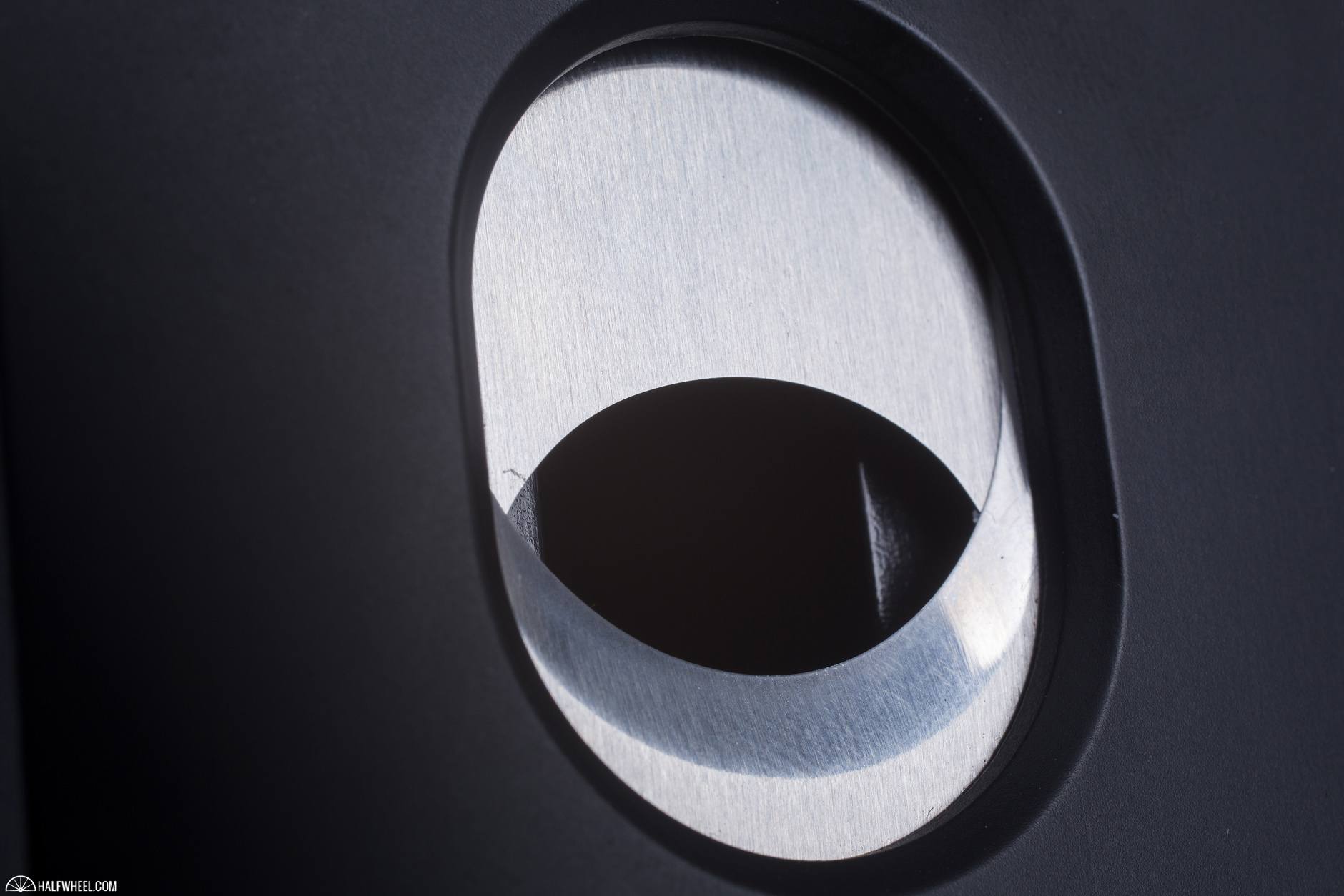 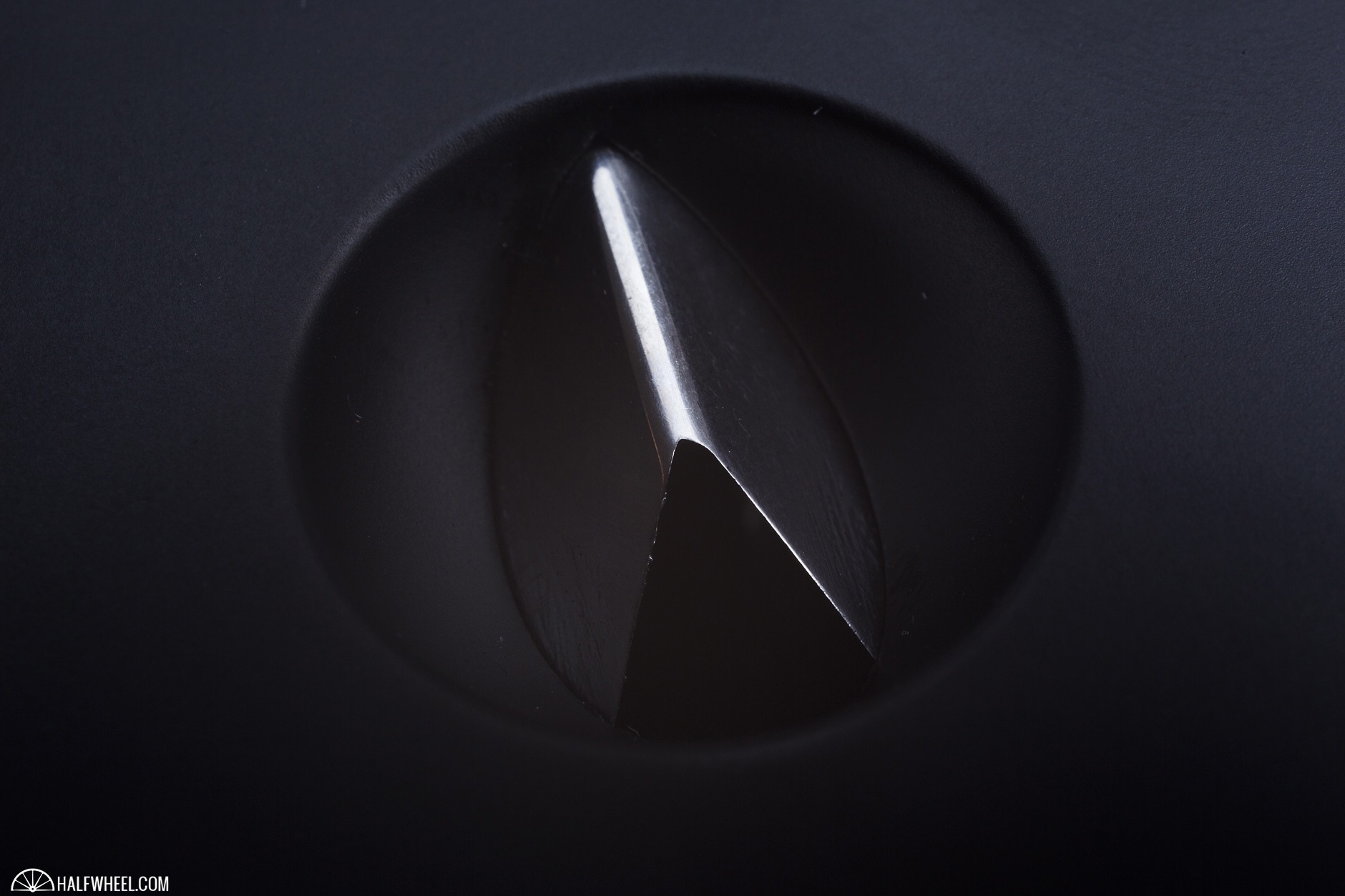 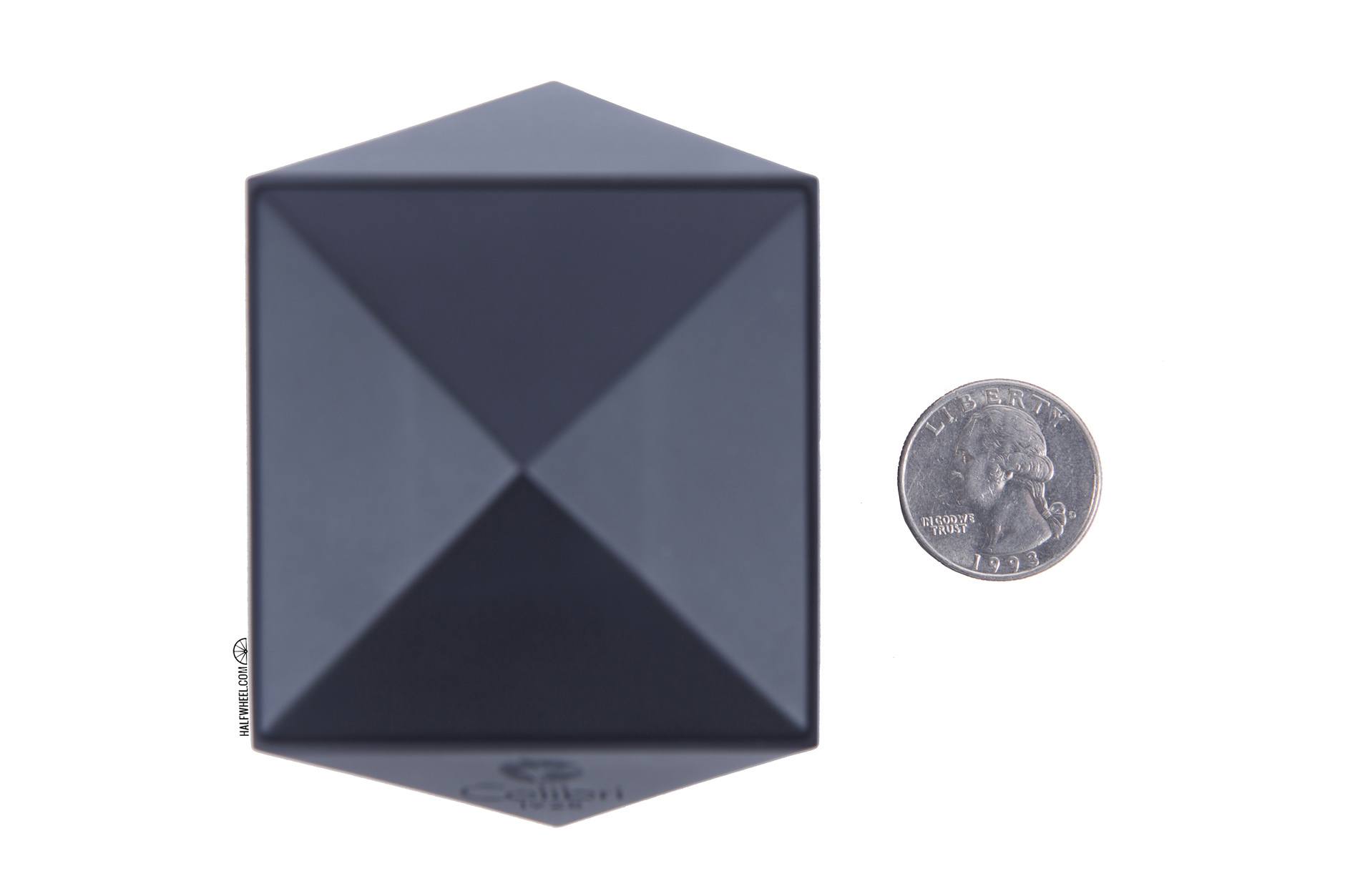 Fast forward to the 2017 IPCPR Convention & Trade Show, Colibri announced it would be releasing the Quasar Desktop Cutter, a four-sided all-metal cutter that includes the stainless steel blades of both a Colibri V-Cut and S-Cut on opposing faces and a pyramid top. 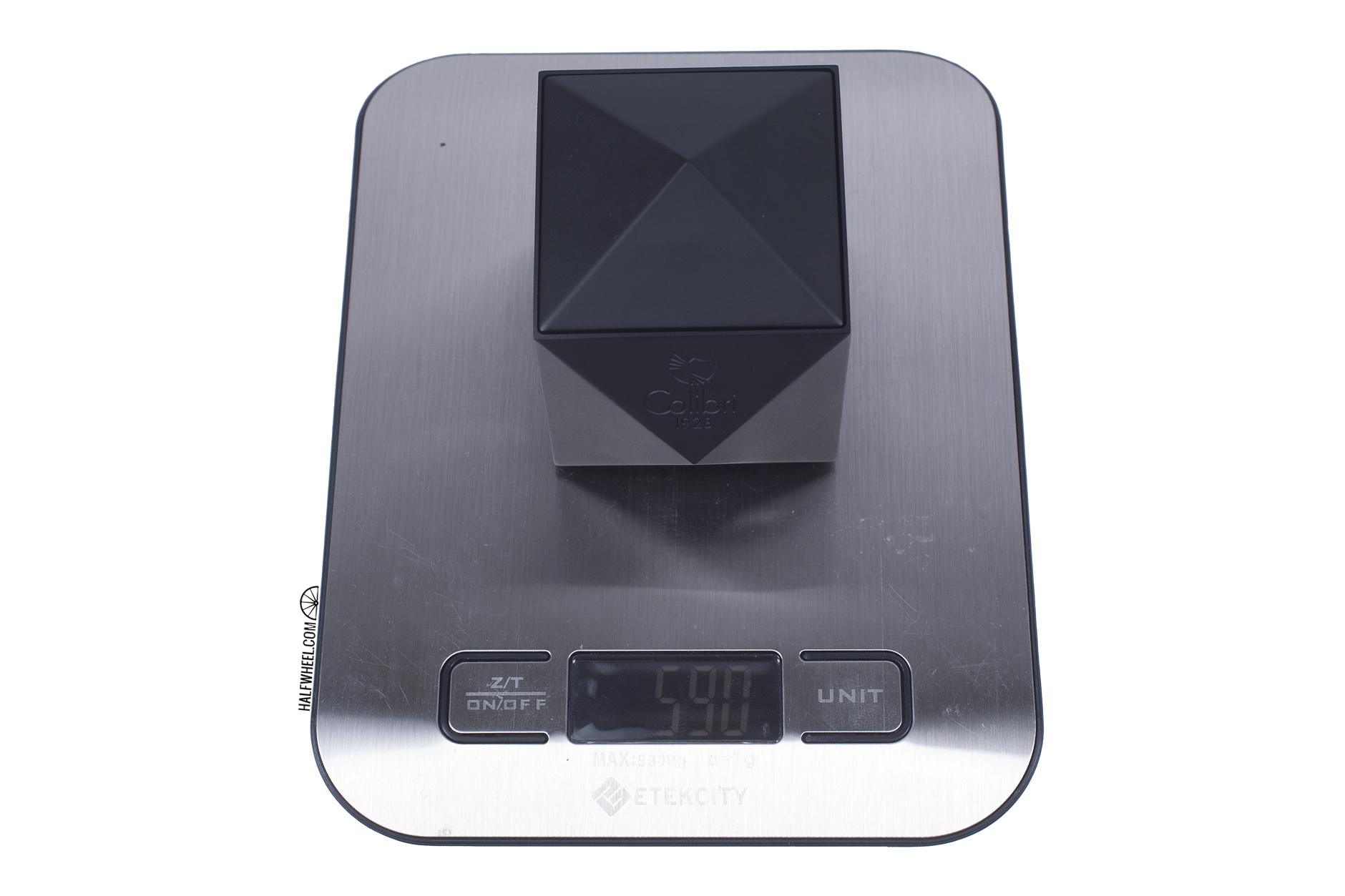 At 590 grams, or just under 1 1/2 pounds, it is surprisingly—almost shockingly—heavy when held in your hand, to the point where I am certain that you could easily brain someone with it if you hit them on the head. According to the company, the v-cut side will cut a wedge up to 7mm on a 60 ring cigar, while the straight cut can cut cigars up to 70 ring gauge. 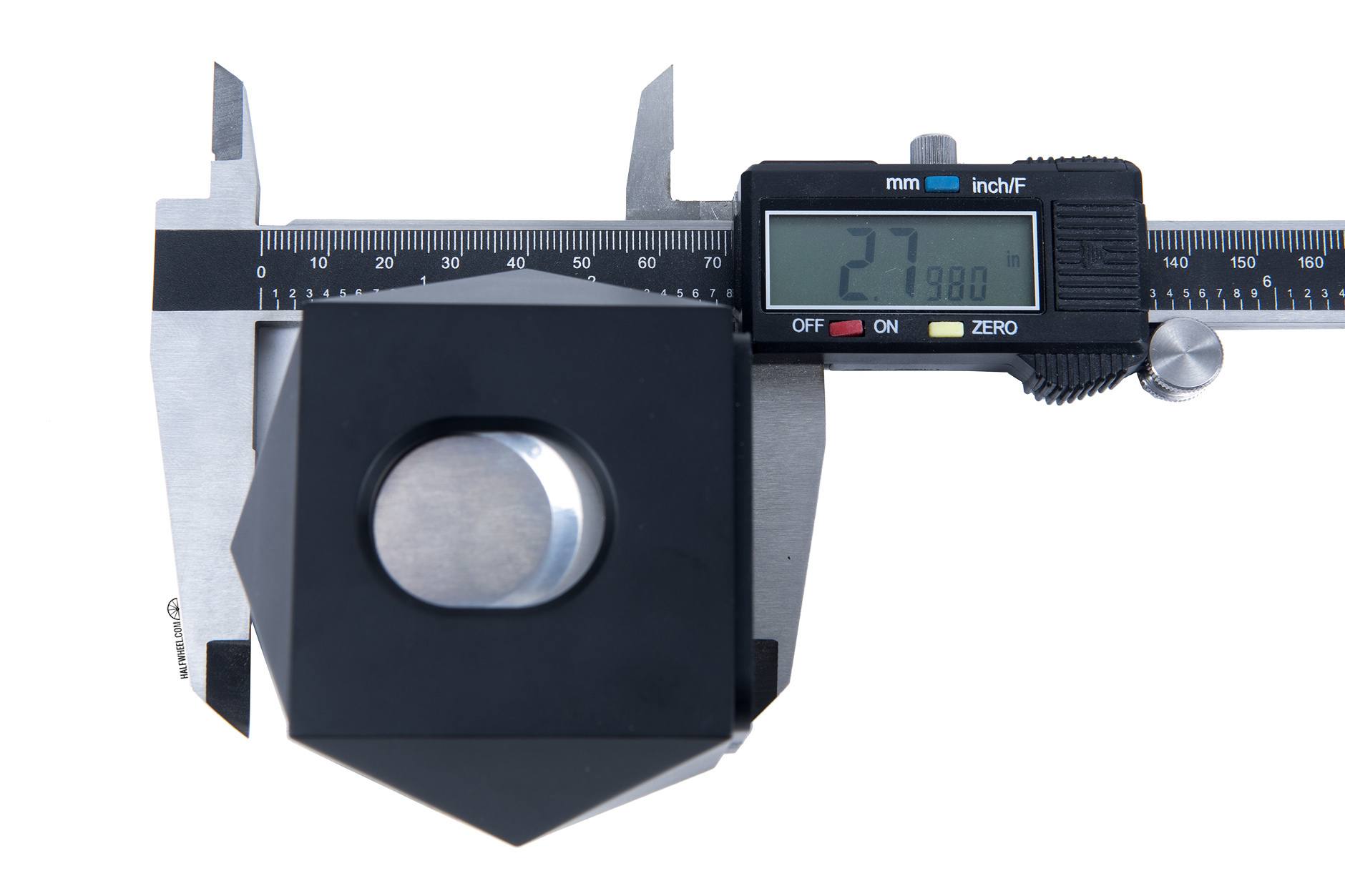 The Colibri Quasar Desktop Cutter is available in four different finishes, each of which is priced at $125: 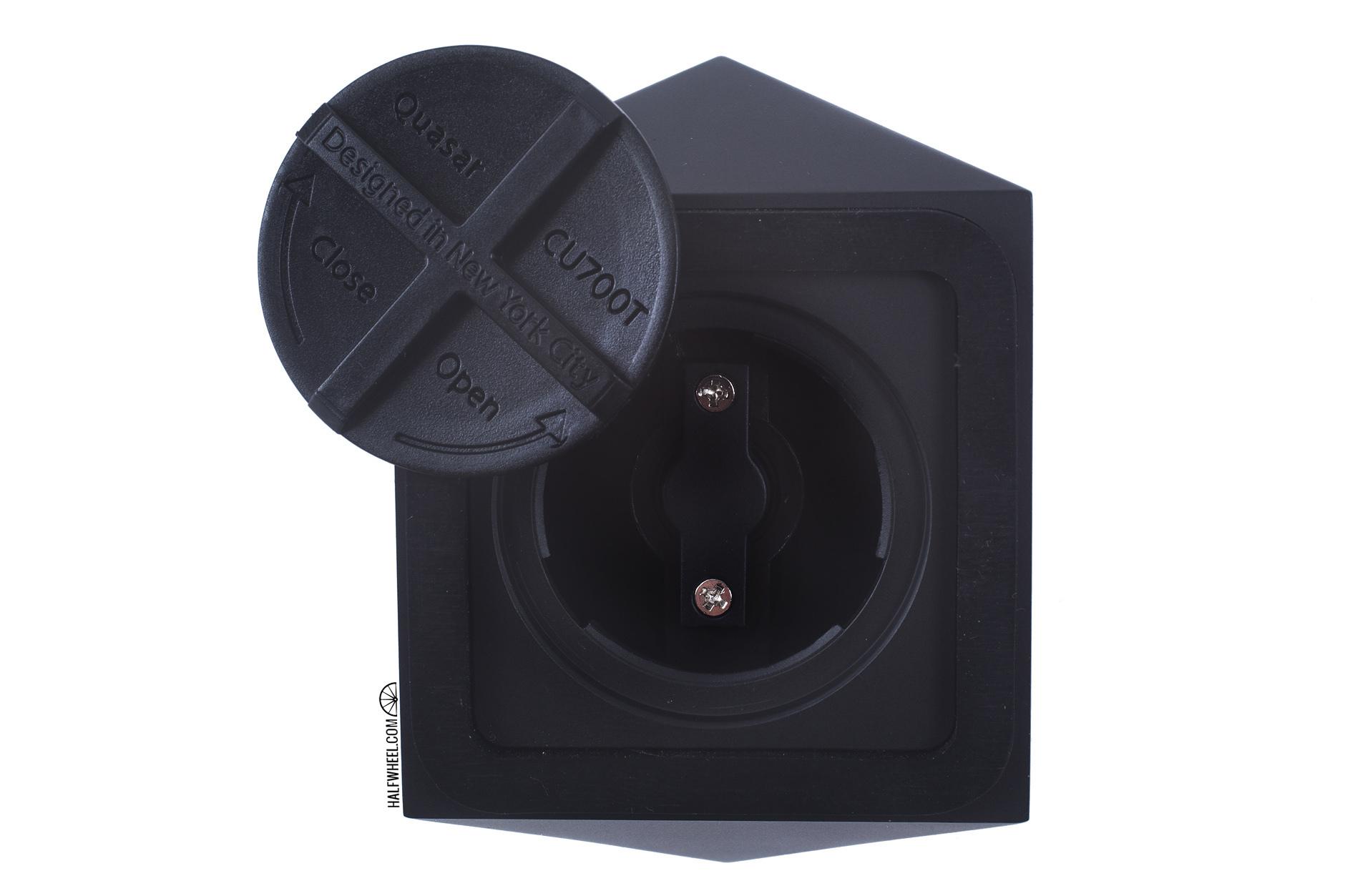 The bottom of the cutter features a number of interesting items starting with a rubber-lined edge designed to stop the cutter from moving once you put it down and to prevent damage to whatever surface it is sitting on while you are using it. In addition, it features a twist cap that is used to access an internal chamber where the cut caps of cigars are collected, making it easy to dispose of the clippings.

The operation literally could not be easier: put your cigar cap into the desired cutter opening, hold it there firmly, and push down on the pyramid top.

As you push down, the blades running on oiled quad pistons cut through the caps; when the blades come to the end of their journey, they lock in place with an audible click. You then push down on the top of the cutter again to cause the spring-loaded mechanism to release and rise again, which in turn causes the clippings of the caps you just cut to fall into the internal chamber where they are stored until the bottom is opened up to clean them out.

After using the cutter exclusively for every cigar I smoked for more than a month, I have found a number of really great things about it. First and most importantly, the cuts that I got from both the straight and v-cutter were excellent nearly every single time: clean, smooth and with no loose tobacco to be found. The cutter is extremely easy to use, and the combination of the angle that you are using and the amount of force you can use to push down the blades means that there are very few screw-ups. In addition, you can cut two cigars at once with the same single action, although each person would have to want either a straight cut or a v-cut, obviously. Finally, while I was initially concerned there would be issues with the exterior coating picking up copious amount of fingerprints and scratches, that proved to not be the case, and after extensive use—not to mention me carrying it around everywhere—the finish looks just as good as when I purchased it.

Even with the positive attributes above, there are some issues with the cutter as well, starting with the fact that due to the weight and size it is obviously not intended to be anything more than a stationary cutter. In addition, the straight cut side of the cutter is too deep for my tastes, meaning that it takes too much of the cap off. While this can be solved by simply cutting less, it’s not particularly easy since you are sticking the cigar into a box and you can never accurately tell just how much is being taken off. Finally, the cut caps do have a place to go, but sometimes gets stuck in the blades, so the next time you open it pieces of tobacco fall out.

Due to the combination of two types of cutters in one piece, there are very few cutters that offer direct competition to the Quasar. However, one that might fit the bill is the Palió Table Top Cutter that also debuted 2017 IPCPR Convention & Trade Show, which features four different cuts of varying sizes: two v-cuts and two straight cuts. While that cutter does offer more versatility, it is larger, heavier, retails for $25 more than the Colibri and is not expected to ship to retailers until sometime later this year.

Finally, while I loved the Colibri Quasar Desktop Cutter and what it could do, there are a couple of things that could be changed or added that I think would make it even better. First, I would love to have four different blades—two v-cuts and two straight cuts—instead of two, each of which would cut cigars at different depths giving consumers more choices in how deep of a cut they want. Second, I would love to see a few additional finishes, including metallic blue, bronze and even carbon fiber. 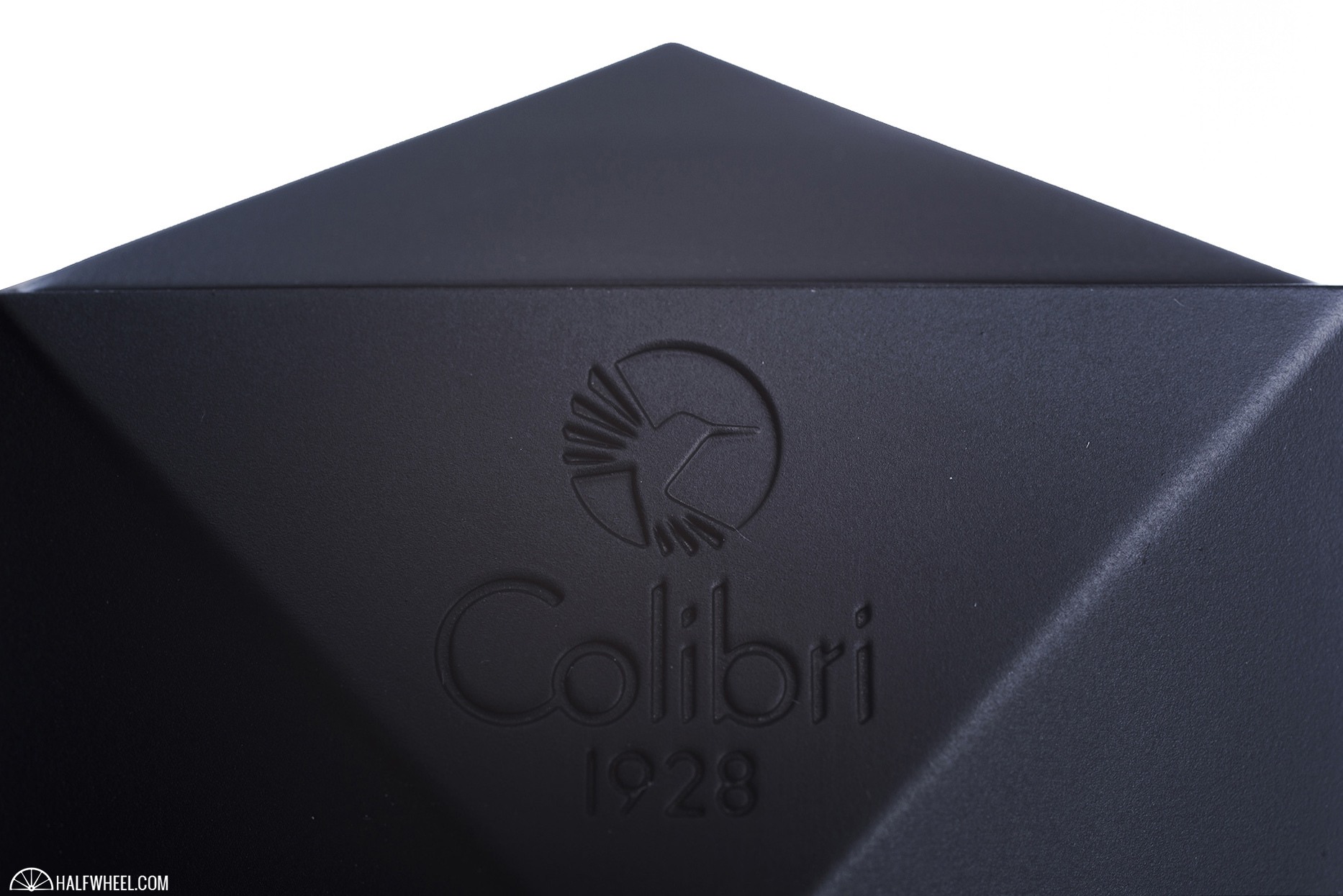 Let’s be clear: despite the fact that carried it around for more than a month, this is not a portable cigar cutting solution. However, if used as it is intended—as a table cutter—it is easily one of the best I have used. The dual cutters give quite a bit of flexibility in choosing what you want out of your cuts, and the extremely solid craftsmanship means it will not be going anywhere for a while. Yes, the price is high, and there are some minor issues with being able to see how deep you are cutting a cap on the straight side, but if you are looking for a high-quality, well-built solution that gives you an option for either straight cut or v-cut for an office, store or tabletop, you have found it.