Colibri released three new accessories in its booth at the Tobacco Plus Expo (TPE) 2020 trade show this week, including a new color for one of its most popular lines.

The Colibri V-Cut is adding a new green color option; like the rest of the line it is priced at $39. 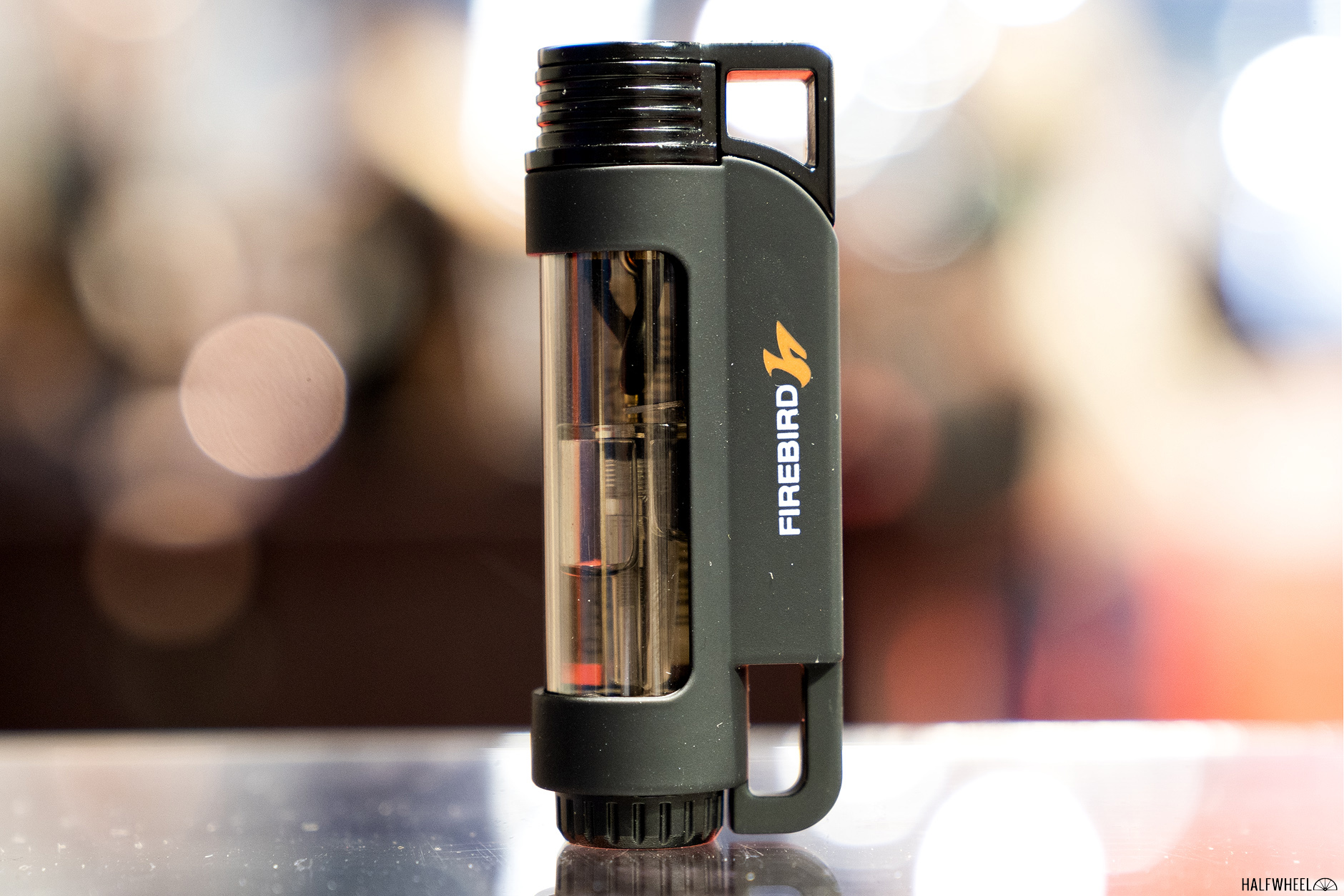 For its value-based Firebird line, Colibri reworked its Illume lighter which debuted in 2016 but had been discontinued recently. It’s a triple-flame torch lighter with a large, translucent fuel window that comes in clear, red, yellow or blue. The carabiner clip at the base of the lighter has been removed, but the tilt-back, single-action ignition and large fuel adjuster wheel remain. The company dropped the price from $14.99 to $9.99. Rounding out the new accessories is a punch cutter for Firebird, which features a highly-textured plastic body that pulls apart to reveal a good-sized metal punch. The unit can be attached to a backpack or other item via a key ring. It is available in black, red, gray or blue, each priced at $14.99.

All three of the new items are currently shipping to retailers.