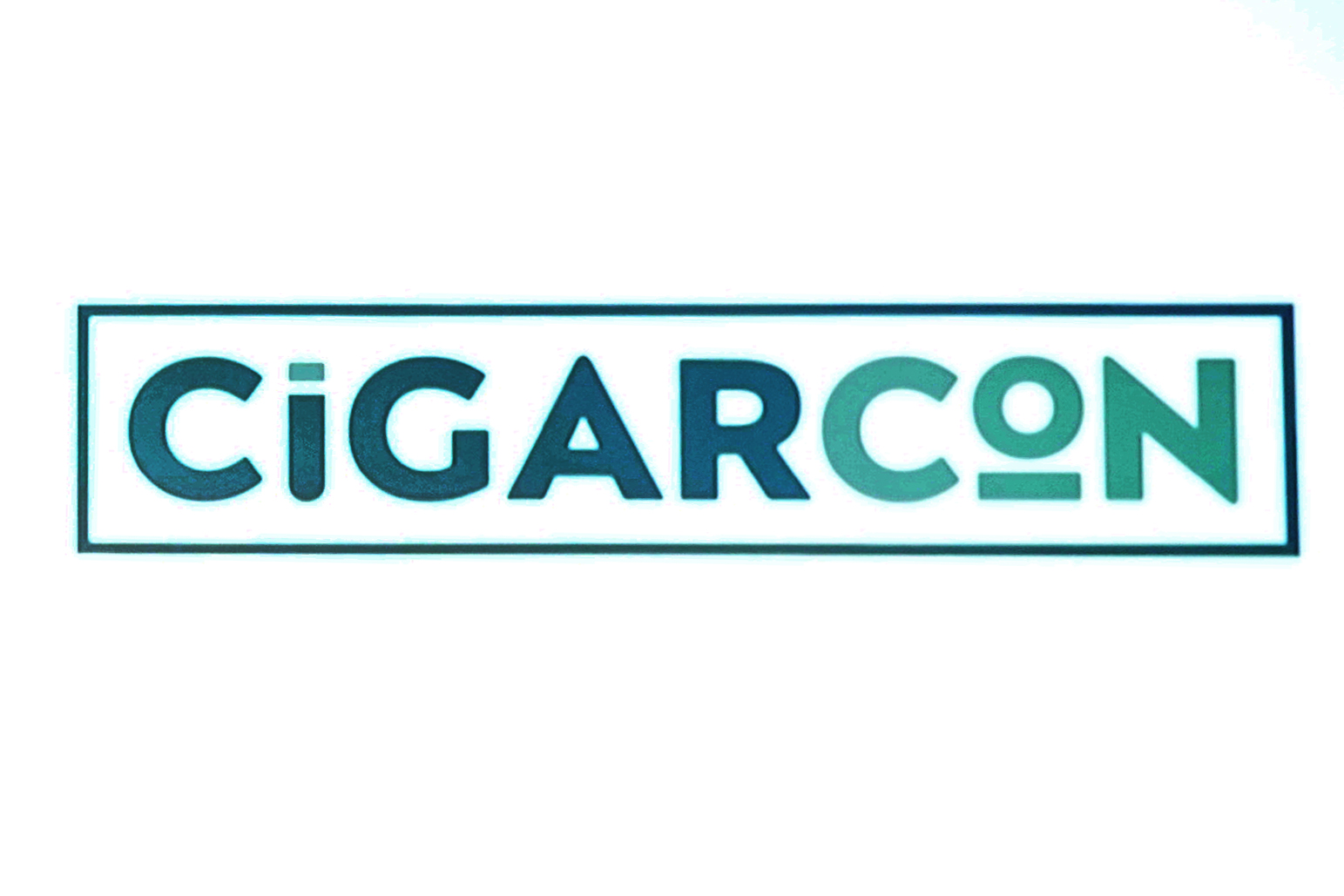 The Premium Cigar Association (PCA), formerly IPCPR, has announced that the controversial consumer day for its annual trade show will not happen in 2020. Instead, the organization will evaluate whether to move forward with the concept for 2021, including the creation of a new sub-committee to look at the event and its issues in greater depth.

“Our goal in announcing CigarCon at our 2019 trade show was to elicit feedback and have the conversations surrounding a consumer event,” said John Anderson, president of the PCA, in a press release. “We have been in active listening mode and have taken in all of the industry feedback and have really adjusted many of the logistics surrounding the event. With all of that in mind, and in consultation with our manufacturing partners, we ultimately came to the conclusion that setting the goal for 2021 was the optimal timeframe.”

Many manufacturers and retailers were opposed to the idea when it was announced this past June. While a lot of the details were still being worked out, CigarCon would have allowed consumers onto the trade show floor during the first day of the trade show.

During that day, the trade show business would stop—meaning retailers would not be able to place orders with manufacturers—instead, the consumers would be able to see the new product. Many complained about the lack of benefits to their business.

The PCA hoped to be able to sell manufacturers and retailers on the idea in person when it formally announced both the PCA organization change and CigarCon.

It had the opposite effect.

A media q+a revealed that the PCA believed that even if the event sold out—4,500 tickets—it would still be unprofitable in the first year, and potentially as many as three years.

Retailers were able to ask questions to PCA leadership a few days later during a session that got testy quickly.

An anonymous survey by halfwheel of 34 exhibitors at the 2019 IPCPR Convention & Trade Show revealed that 59 percent were opposed to CigarCon, the same number also said they had lost faith in the IPCPR’s executive leadership to operate the trade show.

Sources told halfwheel that the PCA was recently considering moving the event from the first day—a Saturday—to the final day, a Tuesday. An idea that would have solved some of the complaints about lost business—as the last of the trade show is exponentially slower than the first two days—but would have made attracting consumers monumentally more challenging.

The PCA will allow its members—manufacturers, retailers and associates—to nominate themselves for the new sub-committee on CigarCon with the goal of resolving the issues that led to the cancellation for 2020.

“While CigarCon is a part of our plans, we are hard at work on creating more new and exciting programs to enhance our annual convention and trade show,” said Scott Regina, chair off the PCA trade show committee. “Adding new voices and fresh perspectives is going to be a welcome new component as we forge ahead.”