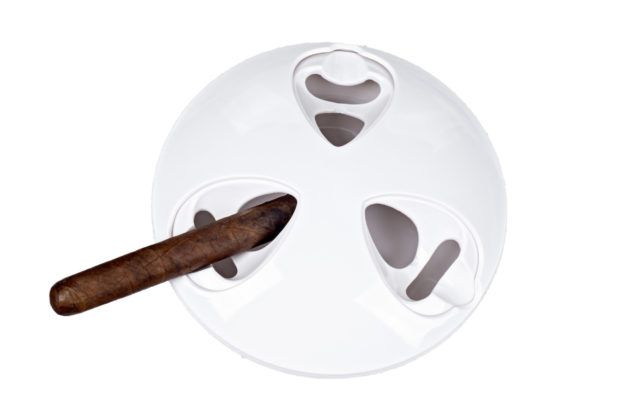 Cigar Oasis, best known for its eponymous humidification system, has begun distribution the Ash-Stay, a cigar ashtray designed to seal in ash to avoid it blowing in the wind.

Ash-Stay was introduced in 2014 by Richard Becker and Lenny Koppelman. The circular unit includes three cigar holders, which can close to help seal in odors when not in use. 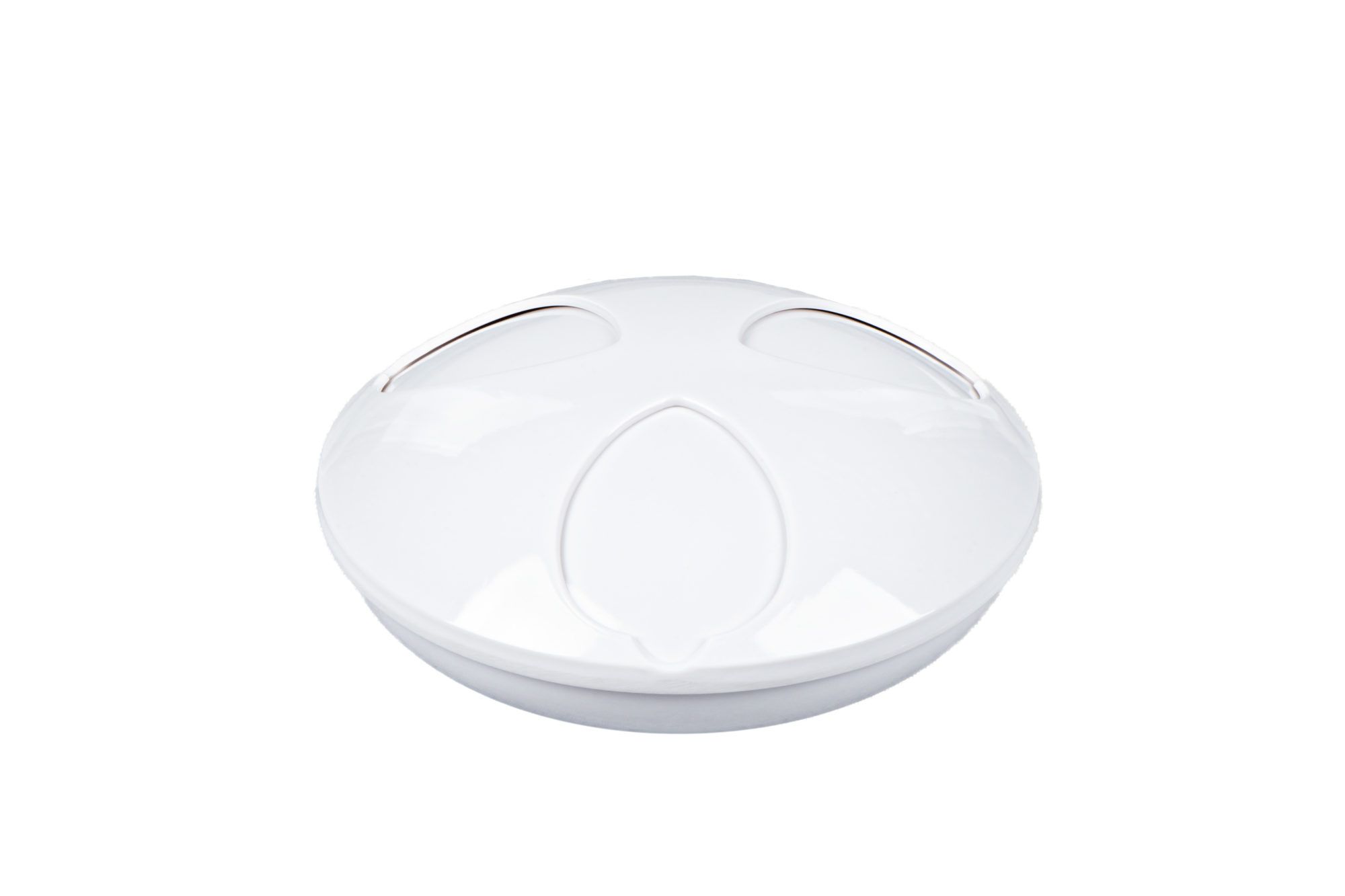 “I was introduced to Ash-Stay a year ago and I liked the product a lot, plus we’re neighbors here on Long Island so it was a natural fit,” said Chaim Kohn, Cigar Oasis’ sales manager, in a press release.

Two new color options—Coffee and Gunmetal—will be added for the Ash-Stay at next month’s IPCPR Convention & Trade Show. So far, it has only been available in white.