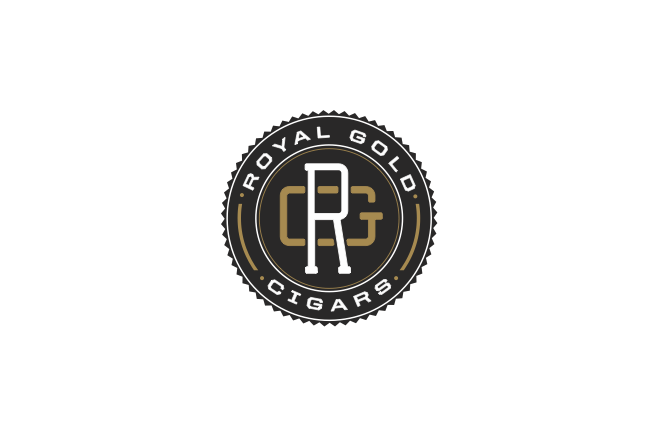 The lone new release from Royal Gold Cigars at the 2014 IPCPR Convention & Trade Show is ready to ship. The Whale, a 7 x 70 version of the Casino Gold HRS line will head to retailers tomorrow. 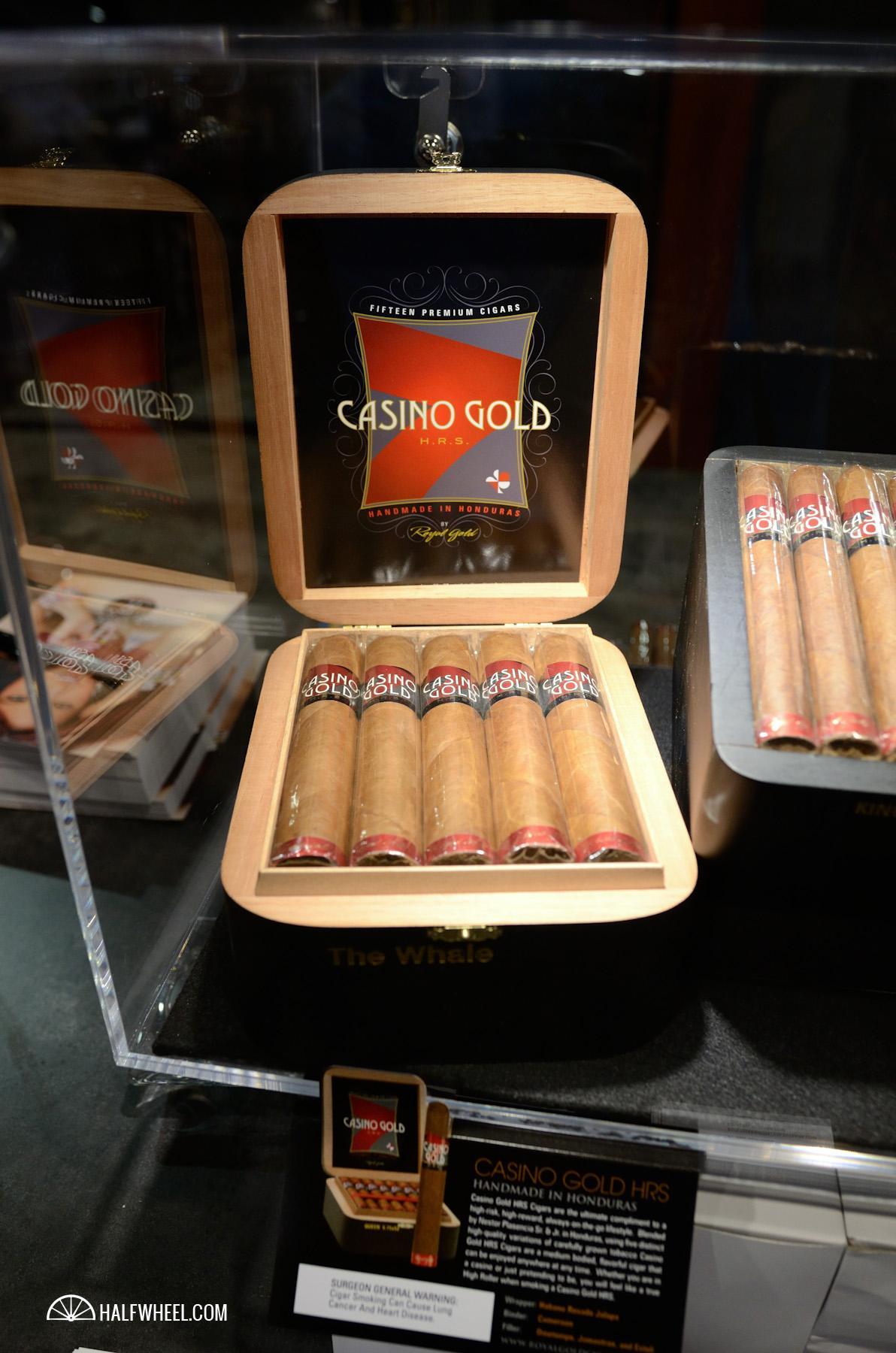 Casino Gold HRS is made by Plasencia in Honduras using a Nicaraguan habano rosado wrapper, a Cameroon binder and three different Nicaraguan fillers. The Whale is priced at $8.50 per cigar and $127.50 per box of 15.

Royal Gold, which is a division of Swisher International, launched in 2013 with four lines. It is now being distributed by Drew Estate after Swisher’s acquisition of Drew Estate late last year.