Earlier this year I reviewed the Cabal Event Short Robusto, that, as the name suggests, is only available at Cabal Cigars events. The first event it debuted at was the launch party for Linda, which was Cabal’s only new cigar they were showing off at the 2015 IPCPR Convention and Trade Show.

In my original review I didn’t think that time or rest would necessarily do the cigar any good, as it was all around a pretty good cigar to begin with, but I was interested if anything changed about it so I broke out the remaining sample I had.

Burning longer than I expected I wouldn’t call this a short smoke, but it’s still a nice alternative in the middle of winter. Good construction along with a solid profile puts this easily into the category of a cigar I would like to have in my humidor. It doesn’t evolve or change overly much, mostly sticking to the same profile for the duration. While it isn’t the most complex or deep profile, it’s still a good cigar. If you see a Cabal event in your area I would definitely make my way to it, check out the brand and hope to get your hands on some of these.

The Short Robusto must be slightly more dry than it previously was, as the dark brown wrapper was slightly more rough than before, though the amount of oil on the wrapper was still quite heavy. During the time in my humidor it seems to have firmed up some as well, not having the give that it did initially. As for the aroma, it still is a dominant barnyard note with some nuttiness following. The cold draw remains the same as well, with more nuttiness, peppers and a little milk chocolate.

As I start the cigar, black pepper, cocoa and nuttiness greet me again. About half an inch in the sweet fruit punch that I tasted before is now more of a general dried fruit note, blending in much more nicely with the other flavors than being an odd outlier in the profile. The second third does see that dried fruit die down slightly, but the sweetness and cocoa have melded into a chocolate cookie note, which still works really well with the black pepper and nuts. Another half an inch in and the chocolate cookie note has grown so strong that it’s pushed the pepper and nuttiness to the background. Joining them in the background is a newer spice note, specifically a spice mixture that is almost gingerbread like. The final third doesn’t change much, continuing with the chocolate cookie, gingerbread spices, nuttiness and a lighter black pepper that is mostly in the background now. 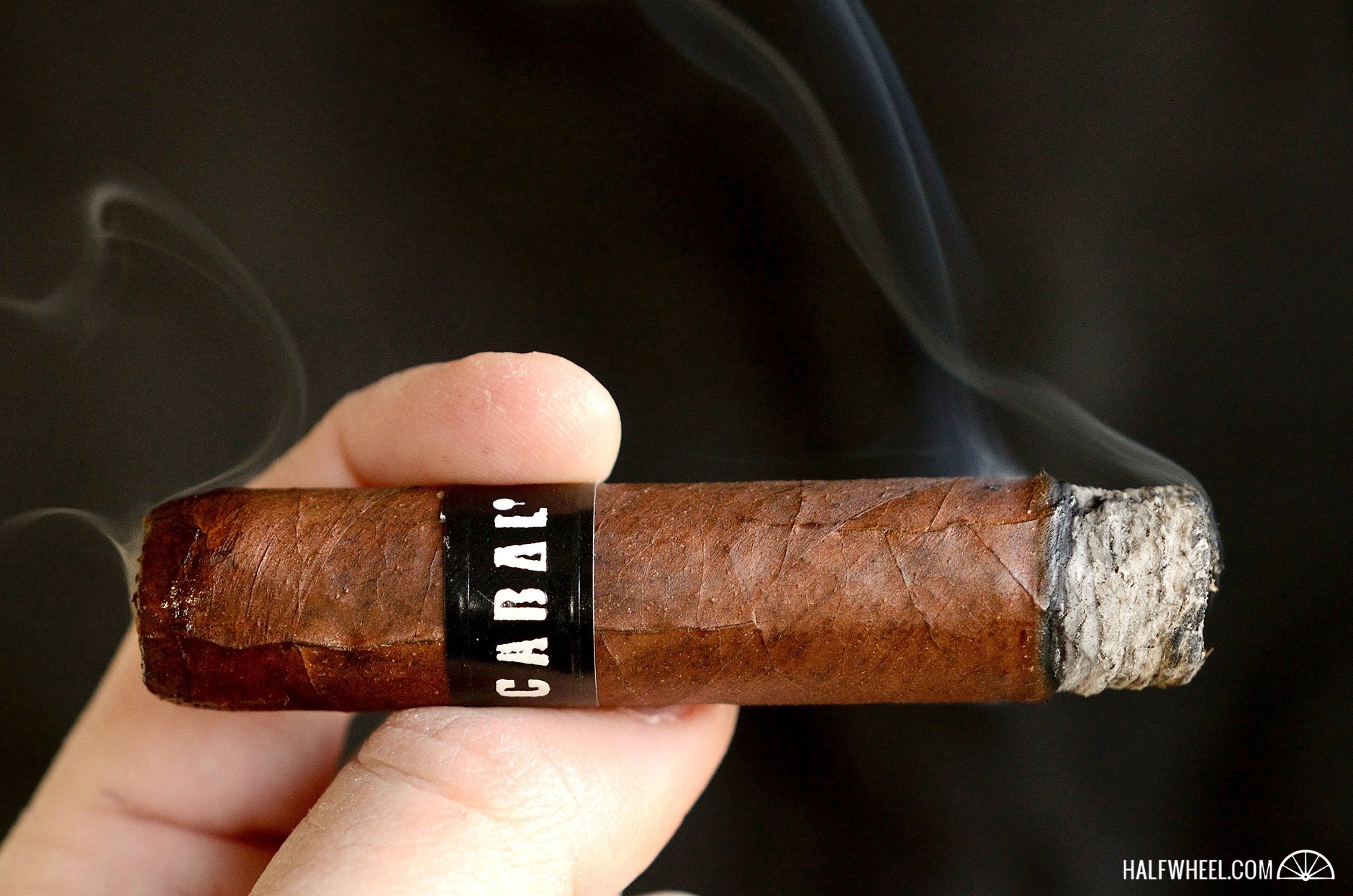 Starting out the burn is quite on point once it gets past the covered foot. In the initial review I noted that it had a snug draw, and that hasn’t changed in its time resting. It is still in the acceptable range, but it definitely takes more work than I would prefer. The good news is that the snug draw doesn’t seem to affect smoke production, as plenty of smoke is produced each time. The ash is extremely dense and holds on well over the inch mark. Moving into the second third the burn get a little wonky, but not enough to warrant a touch up. By the time I get to the final third the burn line has completely correct itself to the point of having an even sharper burn line than the first third.

As I said above, I didn’t really have any complaints with the samples I smoked initially, but in the 11 months since I reviewed it the cigar has really developed some wonderful flavors and the profile is even more rich than I remember. While the burn deviated slightly in the middle, the construction overall was impressive too, sporting some dense ash that I take for granted until I smoke a rash of flaky cigars. If these were available on the shelf I wouldn’t hesitate in picking up a box, as it’s a great cigar that definitely gets even better with time.