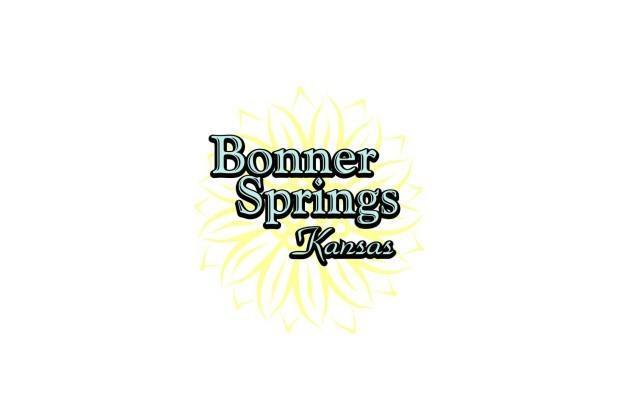 The increase will go into effect immediately upon publication of the ordinance’s approval in the city’s newspaper.

While Bonner Springs becomes the eighth city in Kansas to approve an age increase for the purchase of tobacco products, it almost certainly won’t be the last, as Grandview, Leawood, Lenexa and Overland Park have all announced plans to take up similar proposals in the near future.

Bonner Springs is located approximately 20 miles west of the Kansas City metropolitan area and is home to roughly 7,500 residents.