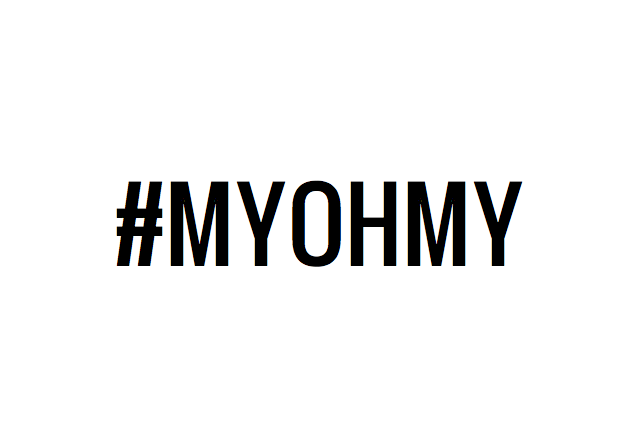 Blog: On Our Macklemore Obsession & Contest

If you follow Patrick Lagreid and/or me on Twitter, you might have noticed a reference to Seattle rapper Macklemore, a few times, particularly from yours truly. Given there’s actually been a reference to it on halfwheel proper, it’s probably worth some explanation.

My interest is pretty simple, I really enjoy the music from Ben Haggerty and Ryan Lewis.

As for Patrick, he was dragged into this discussion given a few of his interests. For those that don’t know, Patrick once lived in Seattle, has worked in radio and has a passion for baseball. If you put those three things together, you get one name, the late Dave Niehaus.

Niehaus was the legendary play-by-play announcer for the Seattle Mariners for over 30 years, and at the very least is regarded by most as one of the greatest to ever try the craft, if not the greatest.

Shortly after his passing in 2010, Macklemore, who hails from Seattle, released a tribute, “My Oh My.” You can watch the music video below, which is named after one of Niehaus’ signature phrases.

Today was the release of The Heist, the debut album from Macklemore & Ryan Lewis, and as has been mentioned on Twitter. We are giving a copy away. Just comment on any post from Patrick and I, one winner will be chosen at random and get a free copy. You have until October 16. 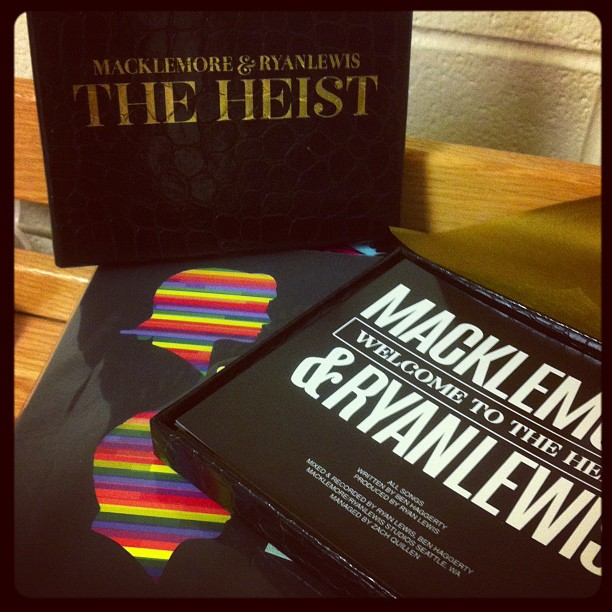