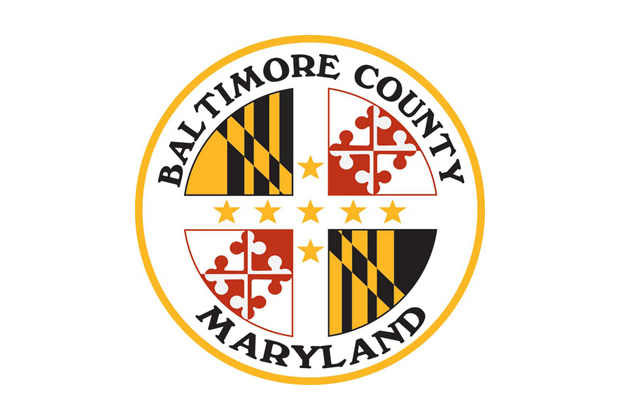 The Baltimore County Council has passed legislation that will limit where people can smoke in parks, prohibiting people from lighting up at playgrounds, tot lots, dog parks and athletic fields, and within 30 feet of recreation buildings. The main goal of the ban was to prevent people from smoking where children are present, and represents a scaled back version from a full-blown ban on smoking in parks that some had hoped to see passed.

The council voted 6-0, with one member absent, in favor of the proposal on Tuesday. Some members of the council felt a smoking ban on all parkland was too drastic according to BaltimoreSun.com, and the proposal that was passed was seen as a reasonable compromise.

The measure now needs to be signed by County Executive Kevin Kamenetz, and if so it will take effect in 45 days. with violators of the new ordinance facing fines up to $50.