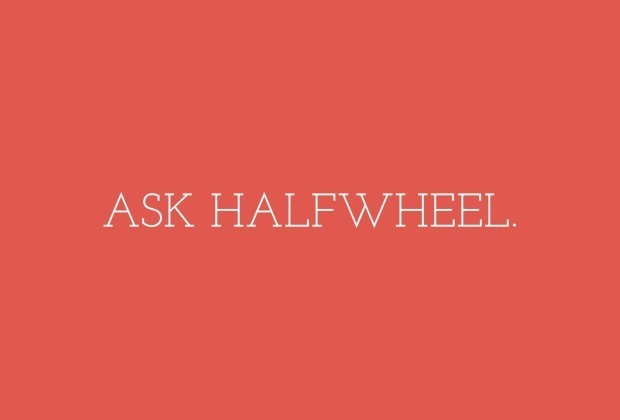 It’s Friday, which would normally mean Ask halfwheel, a weekly segment that has largely been on hiatus for the last month. Typically, readers submit questions to us and we try our best to answer them.

That’s what Chris did.

He wants to know:

Comment: Related to IPCPR, why don’t manufactures retail cigars in 10-15 count boxes? I for sure know I would buy more boxes with these counts without trying if they were from manufacturers I liked. For me it’s not about the financial outlay as much as it is being “stuck” with 20+ cigars of something I think is only ok. Plus, if they went with lower counts they could make narrower boxes and increase the facings they have within the allotted space a retailer provides them.

Compared to 20 or 25-count boxes, 10-count boxes are really expensive. While the 10-count box is smaller and therefore uses less wood and paint, it isn’t a large savings on things like labor, graphical inlays, hinges, latches or shipping. And because it’s only marginally less expensive compared to a 20- or 25-count box, it actually ends up being a lot more expensive on a per cigar basis.

There are other reasons as to why people prefer 20- or 25-count boxes: it forces the retailer to make larger investments, cuts down on shipping costs and frequencies and oddly is easier for shelf storage.

With very little exception, 10-count boxes tend to be boxes with a single row of 10 cigars. Counter that with boxes of 20 and 25 where manufacturers will routinely place them in rows of five. It’s not to say that manufacturers couldn’t go to two rows of five, but most seem to avoid that for whatever reason.

If you’d like to have your question answered by the halfwheel staff, submit it here.