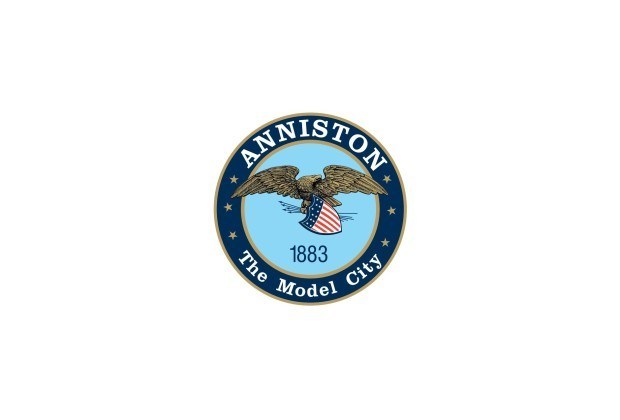 Anniston, Ala. Could Revoke Cigar Bar Exemption in Smoking Ban

The era of being able to light up in a cigar bar in Anniston, Ala. could soon come to an end, as the city council has asked the city attorney to draft a proposal repealing the exemption granted in the city’s smoking ban, which was passed in Dec. 2015.

The request came by way of Councilmember Seyram Selase, who made the unexpected request during Monday’s meeting, saying that “I feel we need to be consistent as a city with our smoking ordinance,” according to WDNG-AM. Selase opposed the exemption, joining Mayor Vaughn Stewart as the two opposing voices in the 3-2 vote.

A date on the vote to repeal the exemption has not yet been announced.

Anniston is located 65 miles east of Birmingham and has a population of nearly 23,000 residents.