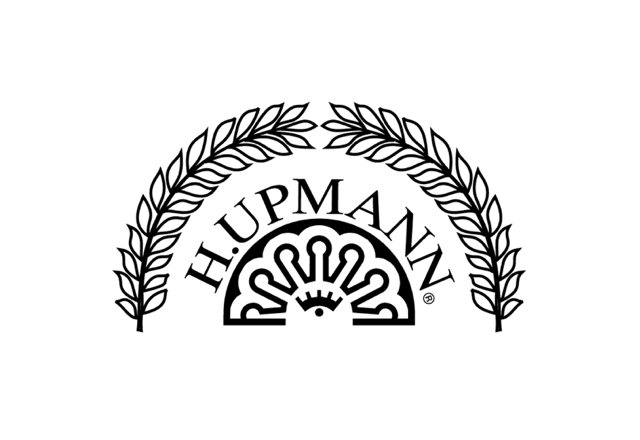 The newest H. Upmann from Altadis U.S.A. will come with the tobacco that is all at least five-years-old.

Later this month, Altadis U.S.A. will release the H. Upmann 1844 Añejo according to Cigar Aficionado. The new release is made at the company’s Flor de Copan factory in Honduras. It uses an Ecuadorian habano wrapper, a Pennsylvania broadleaf binder and fillers from the Dominican Republic, Honduras and Nicaragua.

Specific pricing has not yet been announced, but the company said the cigars will have MSRPs between $7.10 to $8.10 per cigar, before taxes.

An email sent to Altadis U.S.A. regarding the release was not returned.

Update (March 13, 2020) — Altadis U.S.A. issued a press release about the cigar today; images and pricing information have been added to the story.